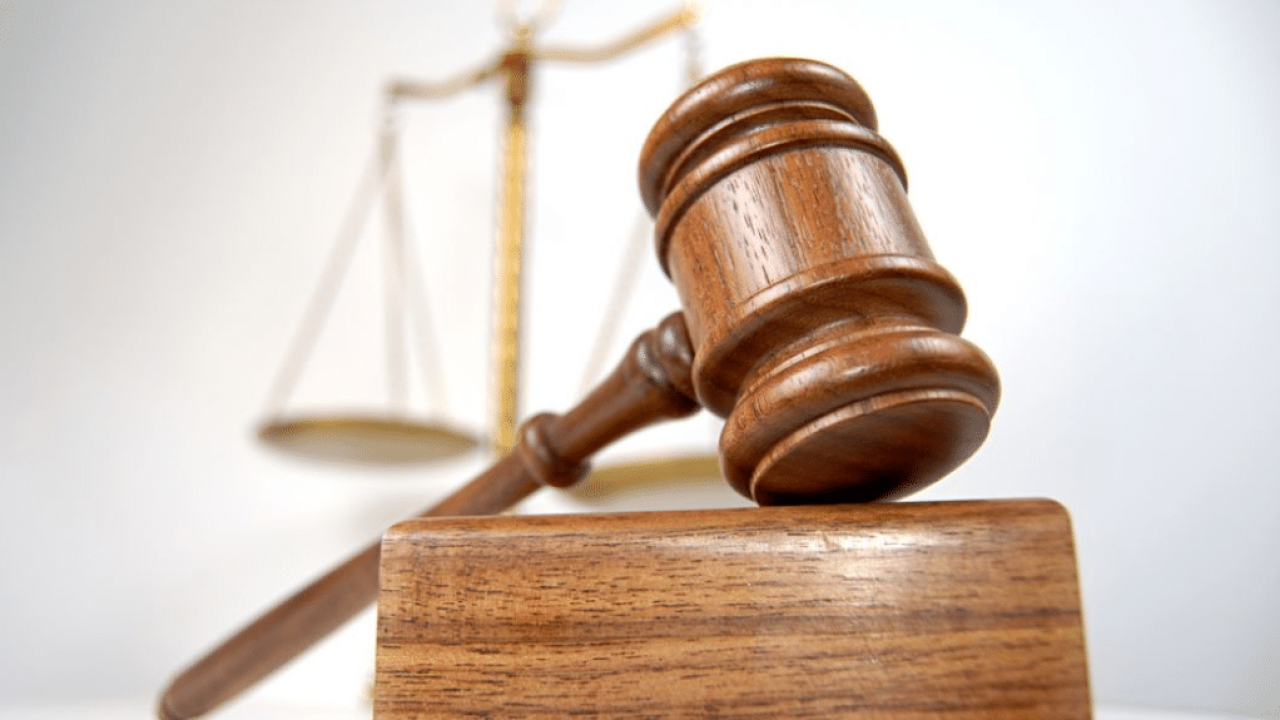 A Buellton man has pleaded not guilty to more than 40 charges involving alleged sex crimes against minors.

The 42 charges against the now 54-year-old include allegations of sex crimes involving children between 2007 and 2018.

Ray was arrested on April 9, 2019 on suspicion of sex crimes committed against three juvenile males in the Santa Ynez Valley.

Soon after, the sheriff’s office said it had identified more alleged victims linked to Ray, including some who lived locally and others who were out of the area.

Investigators say Ray traveled to many other counties in California when he was employed as an independent contractor and sales consultant for Friesens LLC, which is a yearbook publishing company.

Ray reportedly helped with yearbook consulting at many school campuses from San Jose to Los Angeles County and he may have also attended yearbook camps and conferences.

Ray is currently being held in Santa Barbara County Jail with bail set at $500,000.

He is due back in court Sept. 17 and has also denied all special allegations in the case.