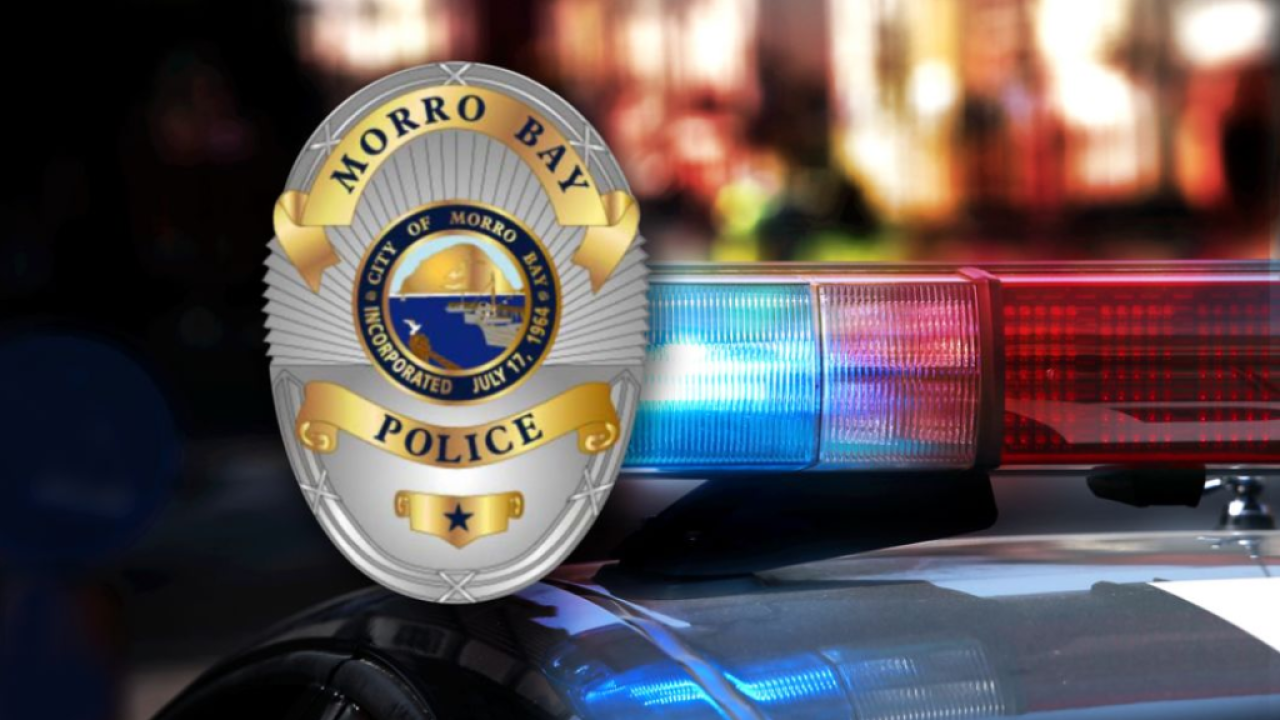 Morro Bay Firefighters responded to reports of an explosion at a mobile home park on Monday, Oct. 12.

When fire officials arrived to the mobile home, located on the 400 block of Atascadero Road, no active fire was found however, they did discover items used to extract honey oil from marijuana.

Officers with the Morro Bay Police Department responded to the scene to investigate, and later determined an adult male arrived in a private vehicle to the Sierra Vista Hospital in San Luis Obispo with burns to his hands and face.

Officers contacted the male and two additional subjects, a female and male who transported the burn victim who was later transported to a burn center at a Fresno area hospital.

The San Luis Obispo County Narcotics Task Force responded to the scene to investigate the possible BHO activity. Witness statements confirmed an explosion occurred in the park. No additional injuries, homes or property were damaged as a result of the explosion.

The investigation is ongoing. Anyone who has any information is asked to contact the Morro Bay Police Department at (805) 772-6225 or San Luis Obispo County Crime Stoppers at (805) 549-STOP.