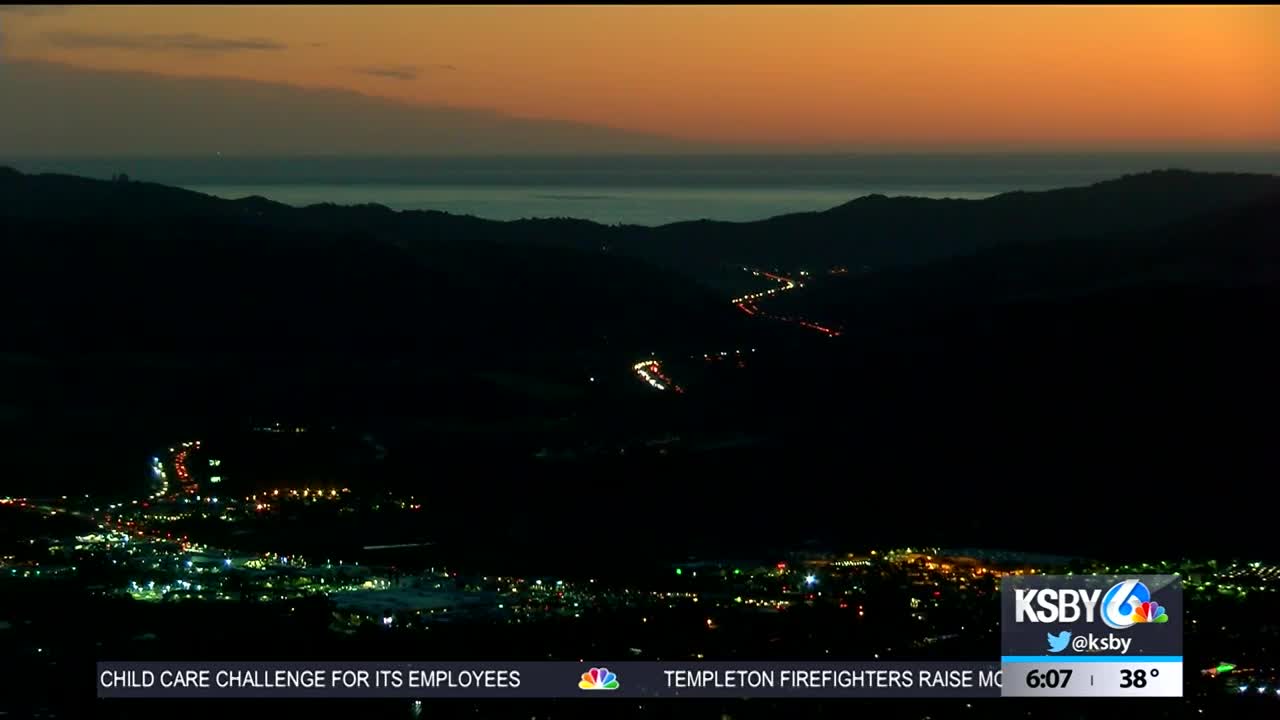 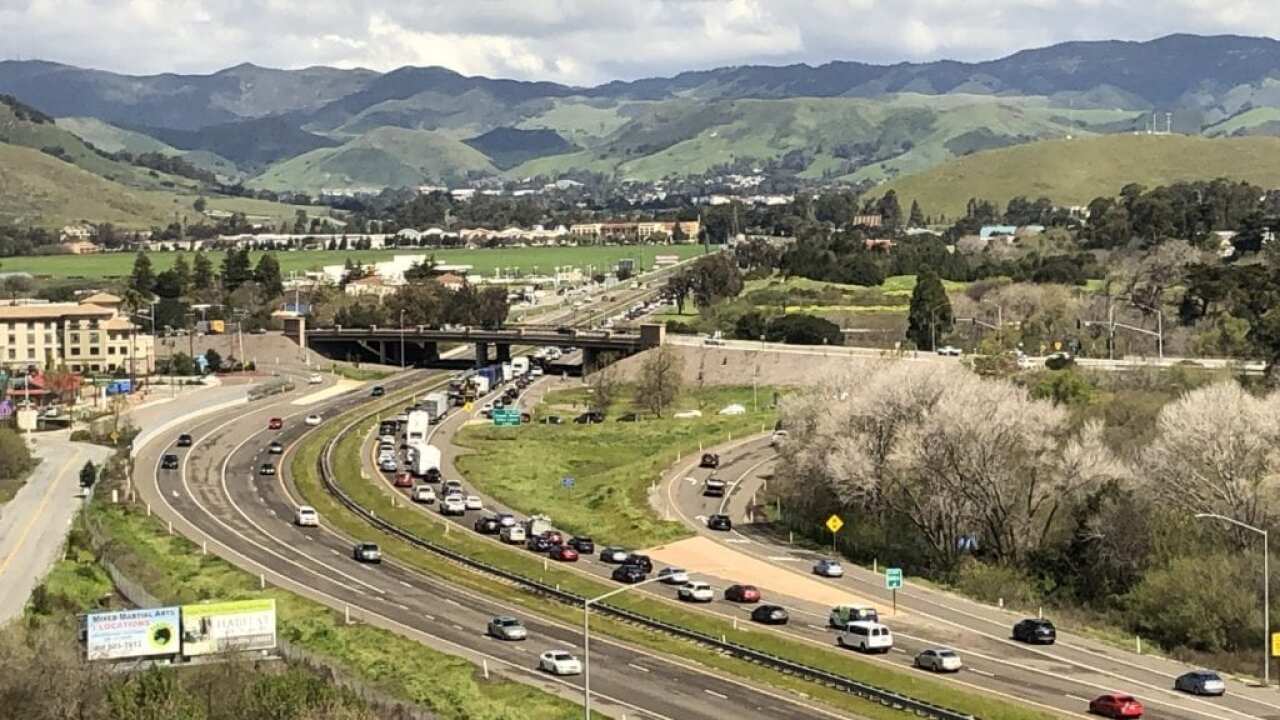 Commercial truck drivers and school bus operators currently adhere to a slower speed on most California roadways but at least one state lawmaker wants that to change.

The change is considered by some truck drivers, who stopped in San Luis Obispo Tuesday, to be a potential safety risk.

Randy Creek, a trucker based in Fresno, said the change could impact his paycheck.

"People who are getting paid by the load and stuff, that might benefit them," Creek said. "But as far as I go, I get paid hourly, so it's not really benefiting me."

Creek, who is subject to a 55 mph speed limit, said the change would save him about 60 minutes.

Other truckers, like one man unloading sodas at Embassy Suites, said he already sees many truck drivers speeding and doesn't think the increased speed limit would be safe.

When the topic of speed governors came up at a Senate hearing earlier this month, Truck Safety Coalition President Dawn King told the Senate Transportation and Safety Subcommittee that slower speed is not really a problem for truckers.

"I don't think the differential is that big an issue," King said. "There's no freeway where everyone is going 65 mph or everyone is going 70 mph. most of us are driving 80 mph and many trucks are speeding to 65 mph."

But the Owner Operator Independent Drivers Association, Inc., a multi-national group that represents trucker rights, disagreed, saying truck drivers are often forced to speed up for safety reasons because of reckless, distracted drivers on the road with them.

The bill could be introduced to committee by later this month.