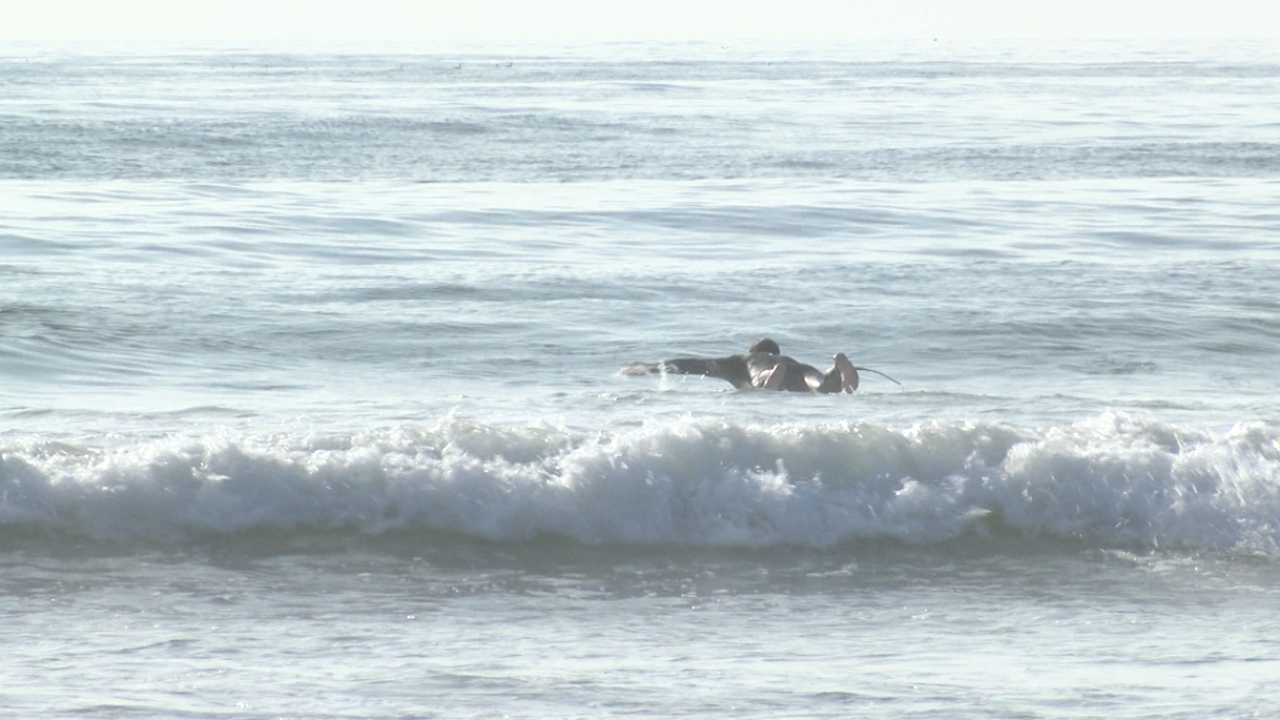 Cal Fire Battalion Chief Paul Lee says Pismo Beach has seen more people on the beach than they normally have over the last five years. 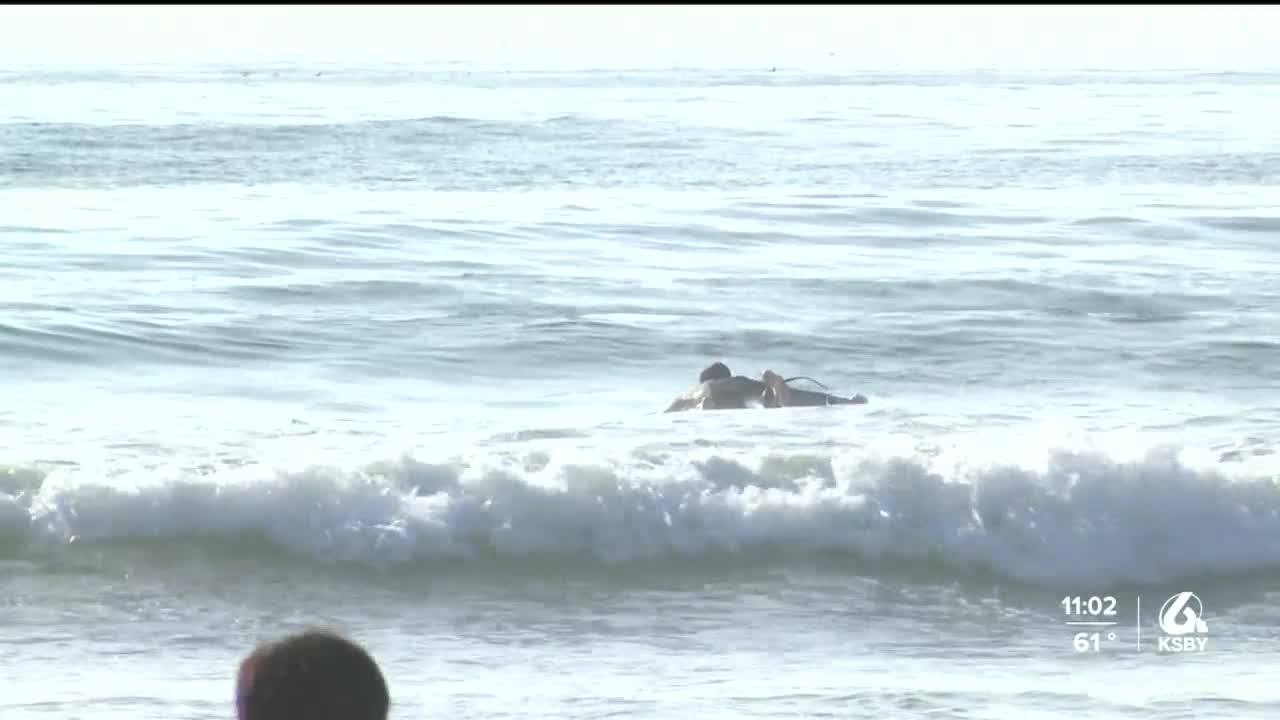 Cal Fire officials say they are seeing an increase in the number of water rescues in Pismo Beach, as the pandemic continues to draw in visitors.

2020 started off quiet for lifeguards, but has since picked up.

According to Cal Fire, as of right now, there have been 13 more rescues this year than in 2019.

Cal Fire Pismo Beach Battalion Chief Paul Lee says these rescues are most commonly associated with people getting caught in a rip current.

“They can be out in the ocean, one minute, everything is fine. The next minute things change and their swimming ability becomes overcome," Lee said.

Roseville resident Gina Naves says her kids have learned how to stay safe while swimming in the ocean and know when to head back to shore.

"They know that if it starts to feel like it’s pulling them, they need to get out," Naves said.

Cal Fire says for those who are caught in a dangerous situation out at sea, the most important thing to remember is to keep calm.

"Currents will eventually dissipate," Lee said. "Raise your hand up in the air, the lifeguard will see you and come out and give you a hand.”

Cal Fire says it is a good idea to keep a lookout for signs indicating higher risk places to swim and watching out for marine mammals on shore or out at sea.

A flag that is green means conditions are mild, but a flag that is yellow, red or purple can indicate undertow, a larger surf, or something hazardous is in the water.