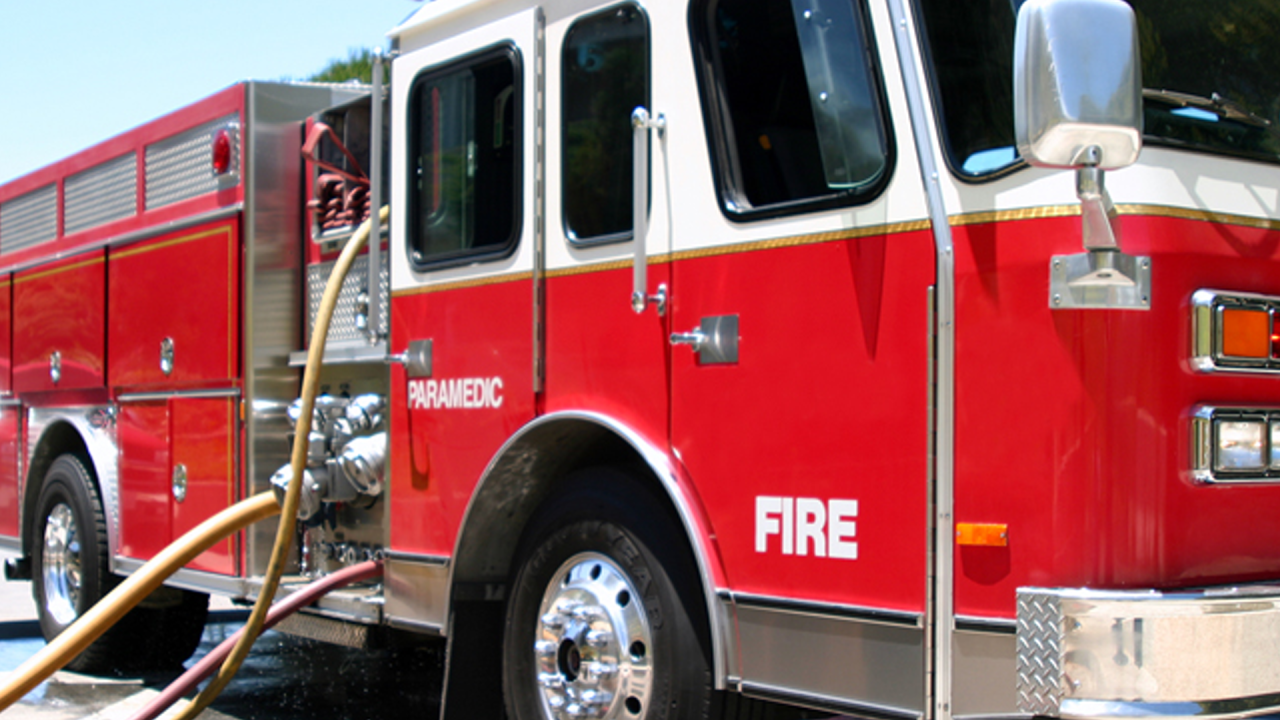 Emergency crews are assisting an injured hiker Saturday near the top of the Cuesta Grade in San Luis Obispo.

According to a call with KSBY, CAL FIRE SLO officials initially received reports of an injured hiker seven miles in on Mount Lowe Road off Highway 101 northbound at 11:30 a.m.

A Tweet from CAL FIRE SLO says first-responders with the Santa Margarita Volunteer Fire Department are also assisting with the rescue.

@CALFIRE_SLO and @SLO_City_Fire assisting an injured hiker 7 miles in on Mt. Lowe Road off the top of Cuesta Grade. Santa Margarita Volunteer F.D. at scene as well. pic.twitter.com/s0CKOmGiMV