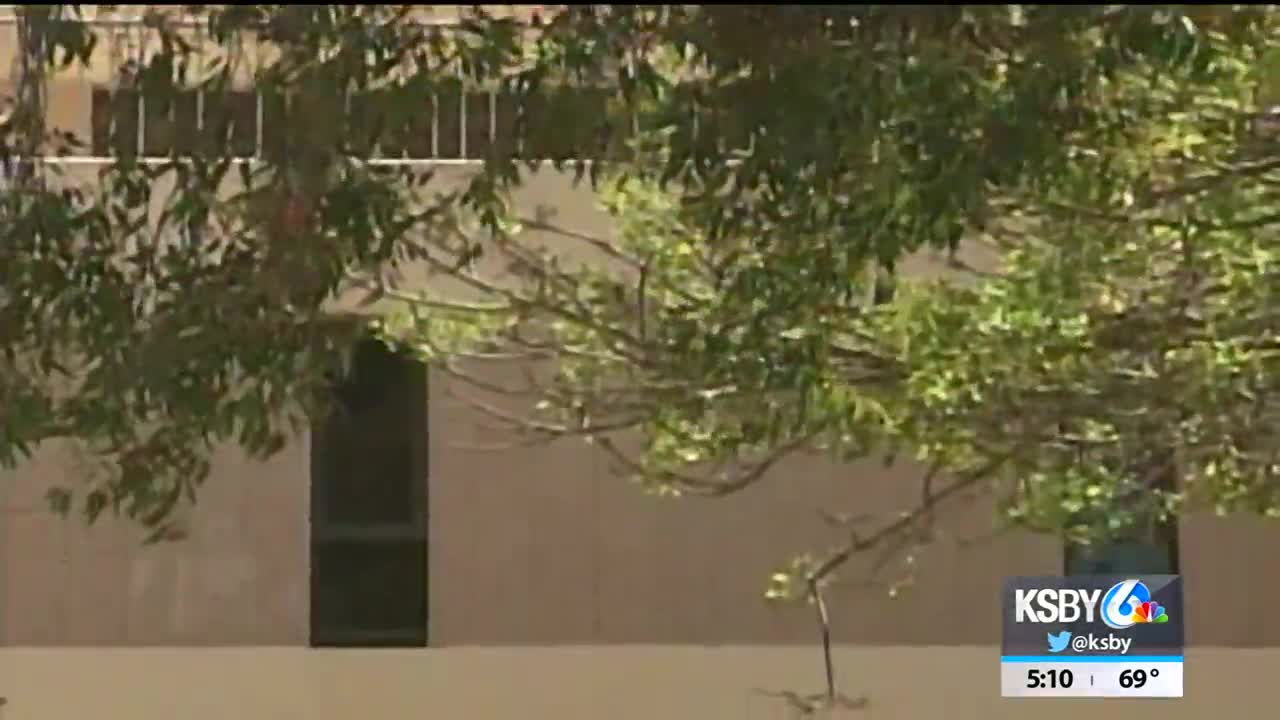 U.S. News & World Report is out with its annual rankings of the best colleges in the country.

UCSB was 14th among National Universities in the category of Best Colleges for Veterans, and its undergraduate engineering program was ranked 34th among universities offering doctorates.

U.S. News & World Report has been issuing its Best College Rankings for 35 years.

This year, they reportedly looked at nearly 1,400 colleges and universities, measuring them on factors including academic quality, graduation and retention rates, social mobility, and value.