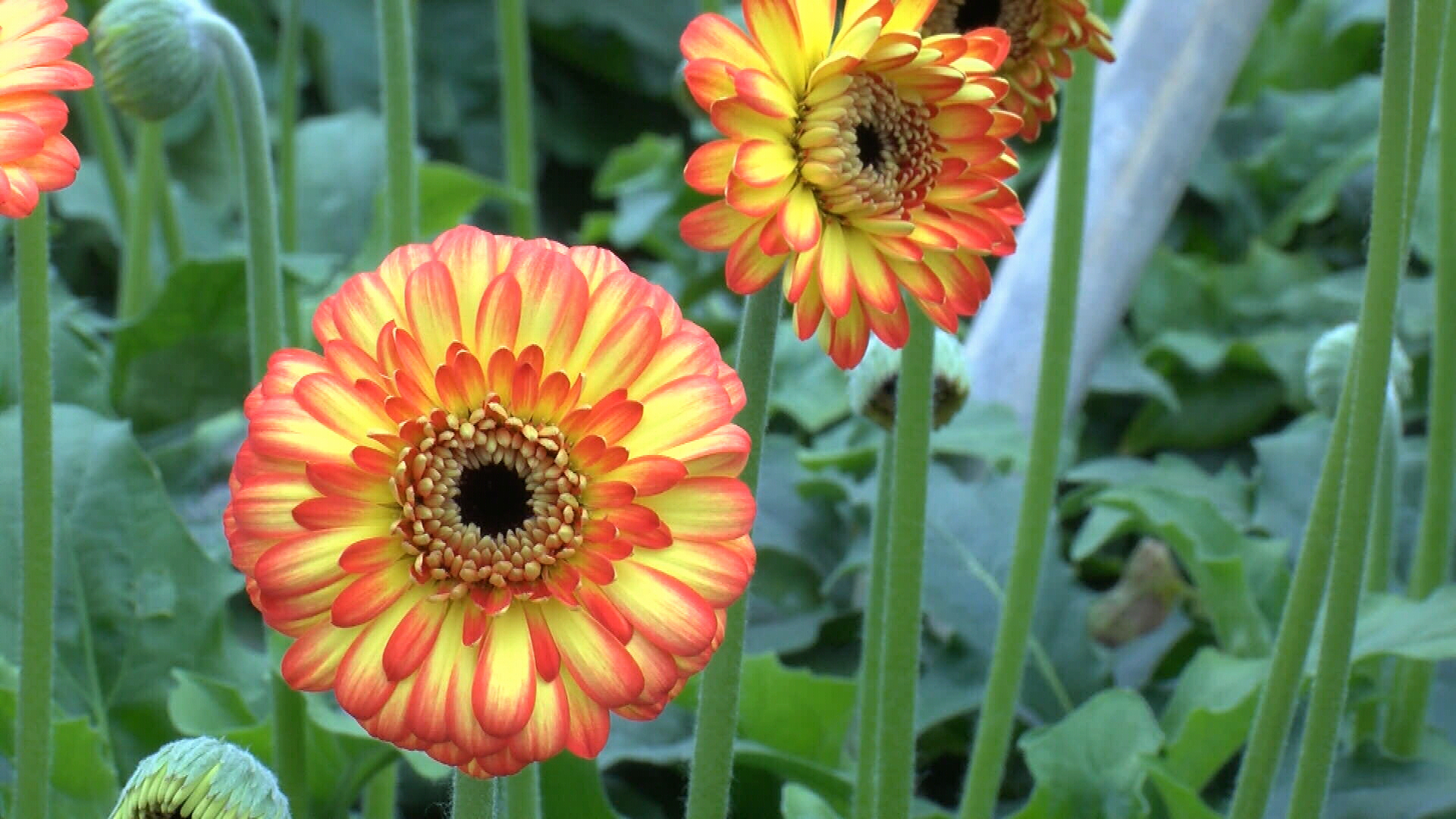 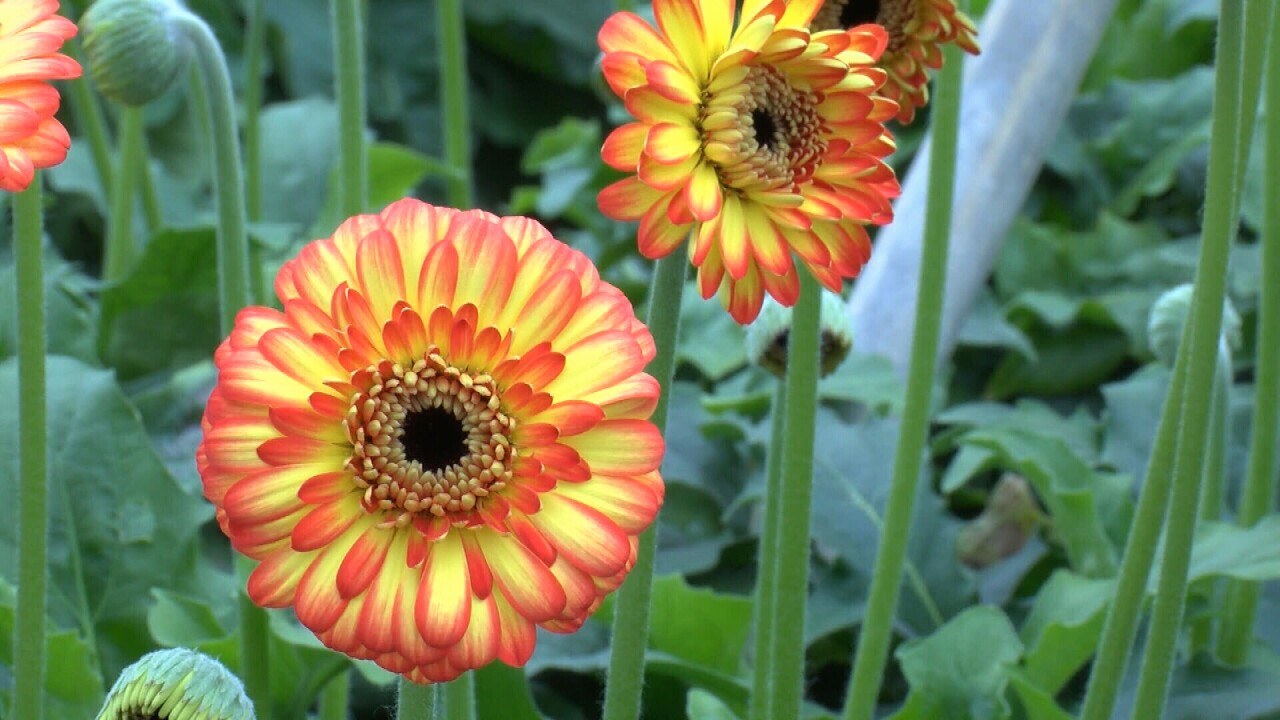 California is the bouquet of the flower industry in the United States. About 80 percent of the nation's flowers come from the Golden State with a big chunk from Central California.

"April, May, June is the bread and butter for the flower industry," Ivor Van Wingerden said, Ocean Breeze Farmers manager and grower. " If we don't make those months, it's a tough row."

COVID-19 is wilting flower farms and businesses. From canceled events to lack of demand, a number of farms are a petal away from penniless.

"Some companies have gone into a holding pattern already, just trying to keep their crops alive," Dave Pruitt, CEO of California Cut Flower Commission, said. "I've had one company decide they would close permanently. That's the end of them."

A number of farms are multi-generational trying to survive. Crops for Mother's Day and graduation are already in the ground ready to bloom.

"We're keeping our channels open as best as we can," Pruitt said. "There are still retail florists who want flowers and are trying to deliver flowers along with some of the supermarkets that are still handling flowers. So we're just doing everything we can for our growers to try and keep them moving."

For Ocean Breeze Farms in Nipomo, growers produce about 200,000 stems each week. Sales have cratered up to 95 percent in a matter of days.

"It went from on to off," Van Wingerden said. "Everyone is hurting."

There is hope. The love-me, love-me not turns to the grocery stores.

Van Wingerden hopes people will understand that purchasing some flowers to go with toilet paper is actually helping local people.

"Our employees are our family. We need to make sure ... we feel its our responsibility to keep them going as well."

This week, Van Wingerden and crew brought their hope to people who are also struggling and could use a little cheer.

Ocean Breeze set up outside Marian Regional Medical Center and provided the flowers for free to health care workers.

The flower farm also brought flowers to their neighbors in a Nipomo subdivision, leaving bouquets on people's door steps.

Van Wingerden said he wanted to make sure the flowers brought some cheer to people during this time.