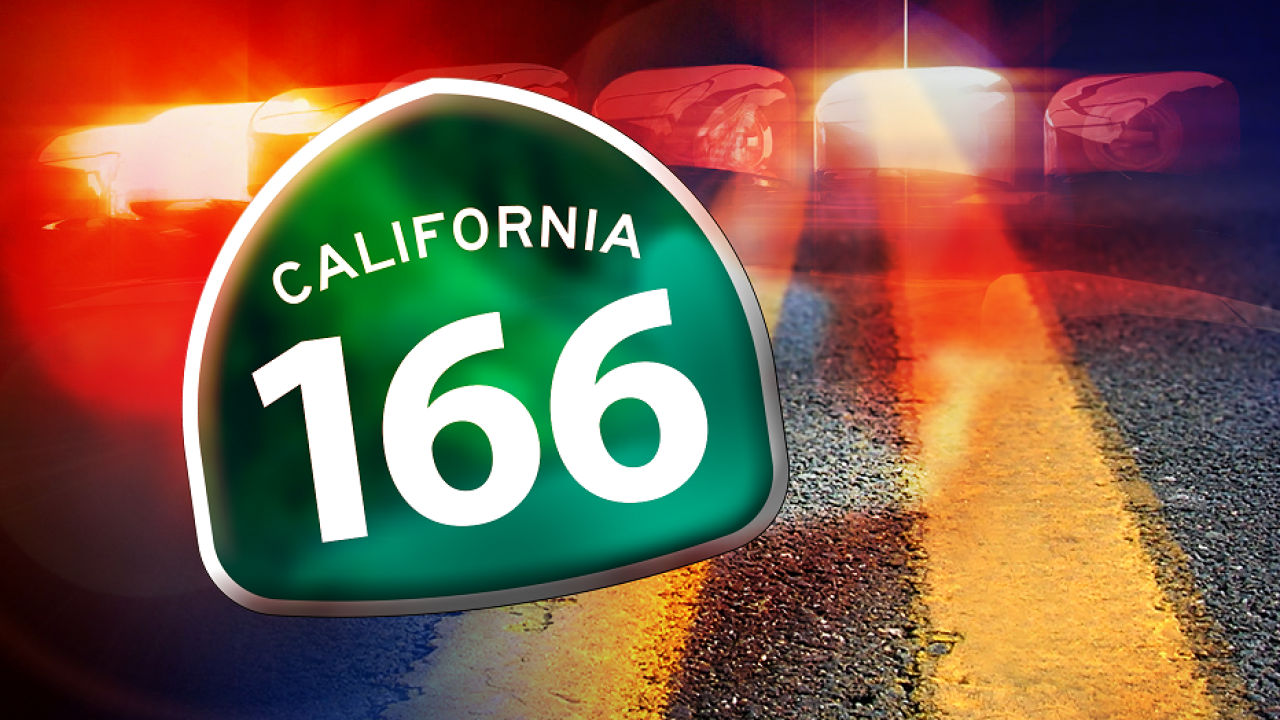 SigAlert: #Hwy166 each way at Tepusquet Rd is CLOSED by vehicle crash so use caution & other route from coast to valley. @CaltransDist6

UPDATE (3:55 p.m.) - A hard closure is in place for eastbound lanes at Highway 166 and S. Thompson in Santa Maria, according to CHP.

ORIGINAL STORY (3:35 p.m.) - Emergency crews are en route to a reported vehicle over the side of Highway 166 near Santa Maria.

According to CAL FIRE SLO, a passenger vehicle went over the side of the highway about two miles west of Tepusquet Rd. around 2:45 p.m.

About four people need extrication, according to officials.

TepusquetIC (INITIAL) @CALFIRE_SLO Medic Engine 20 and @SBCOUNTYFIRE at scene of a passenger vehicle over the side of Hwy. 166 approx. 2 miles West of Tepusquet Road. @SMFDHQ and @LosPadresNF assisting. 4 patients reported extrication required.

Officers are working to put a hard closure for eastbound lanes at Highway 166 and S. Thompson, according to the CHP Traffic Incident Information Page.

The Santa Maria Fire Department and the Los Padres National Forest are assisting.