Carly Pearce to open for Dan + Shay at Mid-State Fair 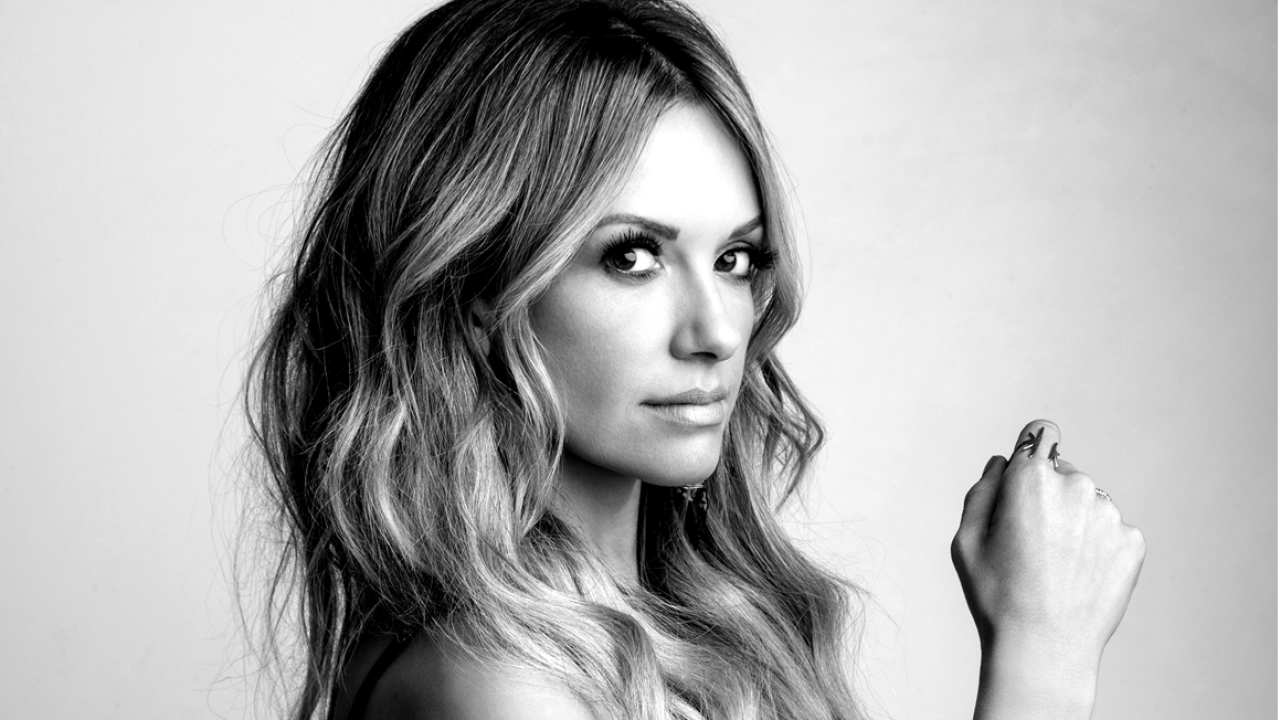 Carly Pearce's No. 1 debut "Every Little Thing" designated her as the highest charting solo female debut since July 2015 and one of only three women to accomplish the feat the last decade.

Her self-titled sophomore album is available now, featuring the hit "I Hope You're Happy Now," a duet with Lee Brice she penned alongside Luke Combs, Jonathan Singleton and Randy Montana.

Ticket prices from the show range from $41 to $156. You can purchase tickets at this website.