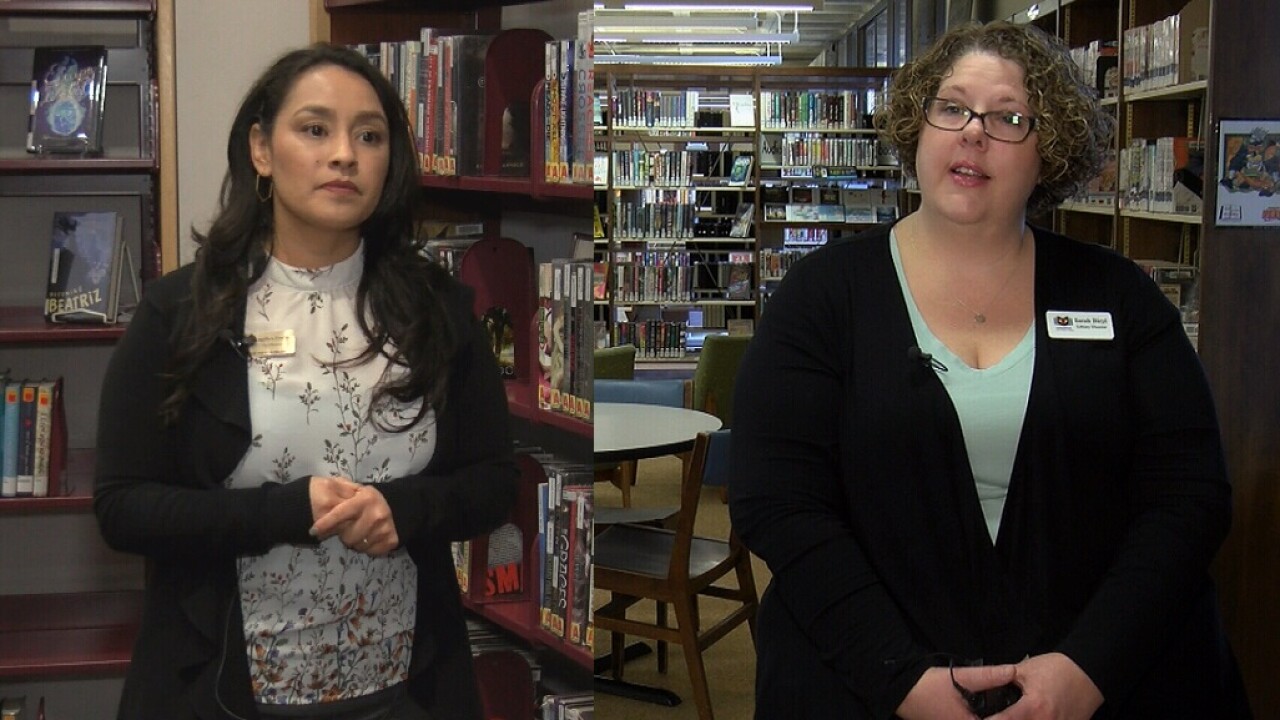 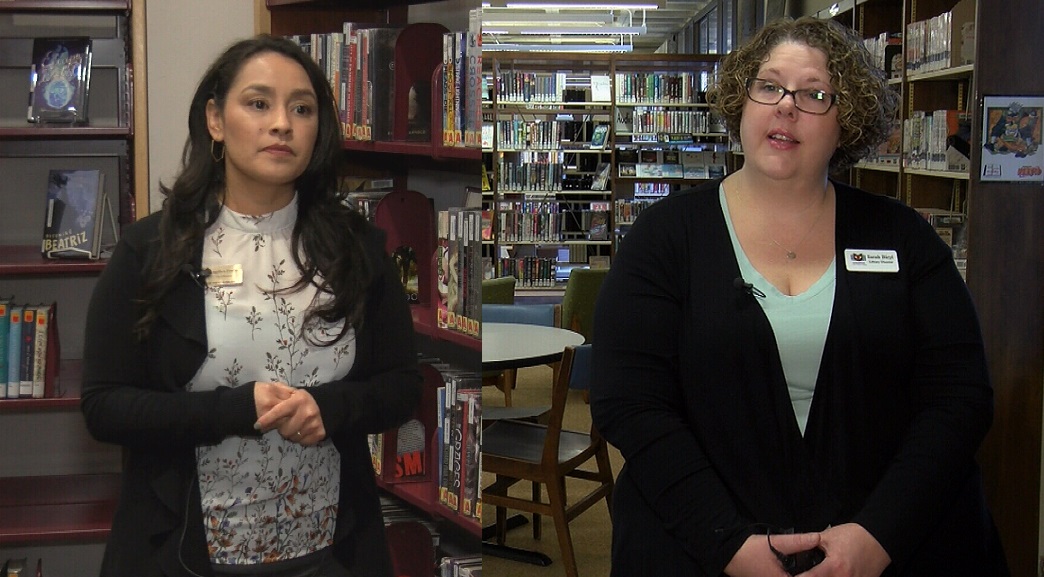 Public libraries are a place to pick a good book or surf the web but, for people in crisis, the library can be a safe shelter.

In libraries across the country, librarians increasingly find themselves serving as social workers for vulnerable populations who have nowhere else to go.

"If people are experiencing some homeless issues, it is a safe place, it's off the street," Lompoc Library Dir. Sarah Bleyl said.

"We get a lot of different people. Some times it's lonely seniors who just want someone to talk to. During the hot summer months, they may not be able to have AC at home," Paso Robles City Librarian Angelica Fortin said. "We also have people who are living on the streets or finding themselves in a bad place so they come here."

"What people do is ask us for different resources, like where can they go and if they needed a shower or place to eat," Bleyl said.

At last year's budget meeting, the Lompoc City Council included the library as a component of the City's public safety plan.

"I've worked in other libraries, where they have limited hours and they have more problems with the kids," Bleyl said. "Then they need more deputies or sheriffs or police to handle it."

Under a nationwide program, two doses of the counteractive drug Narcan are available to libraries across the U.S. to allow librarians to save the life of someone experiencing a drug overdose.

The Paso Robles library allows people to come in and cool off during the hot summer months and, during that same time, the Lompoc library provides meals to students who would otherwise go hungry when school is not in session.

But these book barons studied library science, not social work.

"Often in school, you learn a lot of the theory, this is how it's supposed to go," Fortin said. "But until you're there and dealing with someone's crisis or issue or delicate situation, you don't know what it's going to be like."

"I was never trained in any of that, it was all on the job training," Bleyl said. "I really wish someone had covered it in school."

Some libraries across the U.S. are hiring social workers to help people in crisis reach better outcomes.

And according to Fortin, California's state library is now offering educational videos to help prepare librarians for a broad range of issues.

Despite the demands, this work is for Fortin and Bleyl, a calling.

"If it's where's this certain book? Or where can I sleep tonight? I want to help them find the answer so they can live a better life," Bleyl said.

"The fact that we can be so much for so many people is amazing, there is no other place like the library," Forten said.