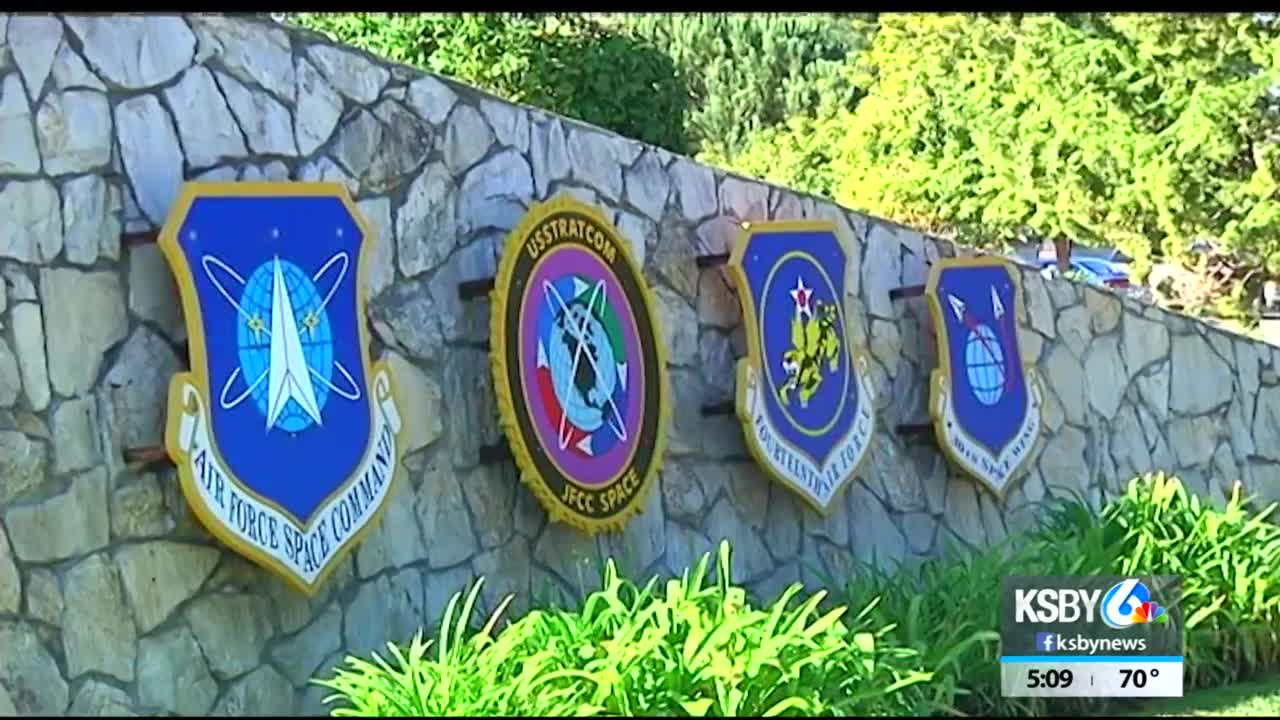 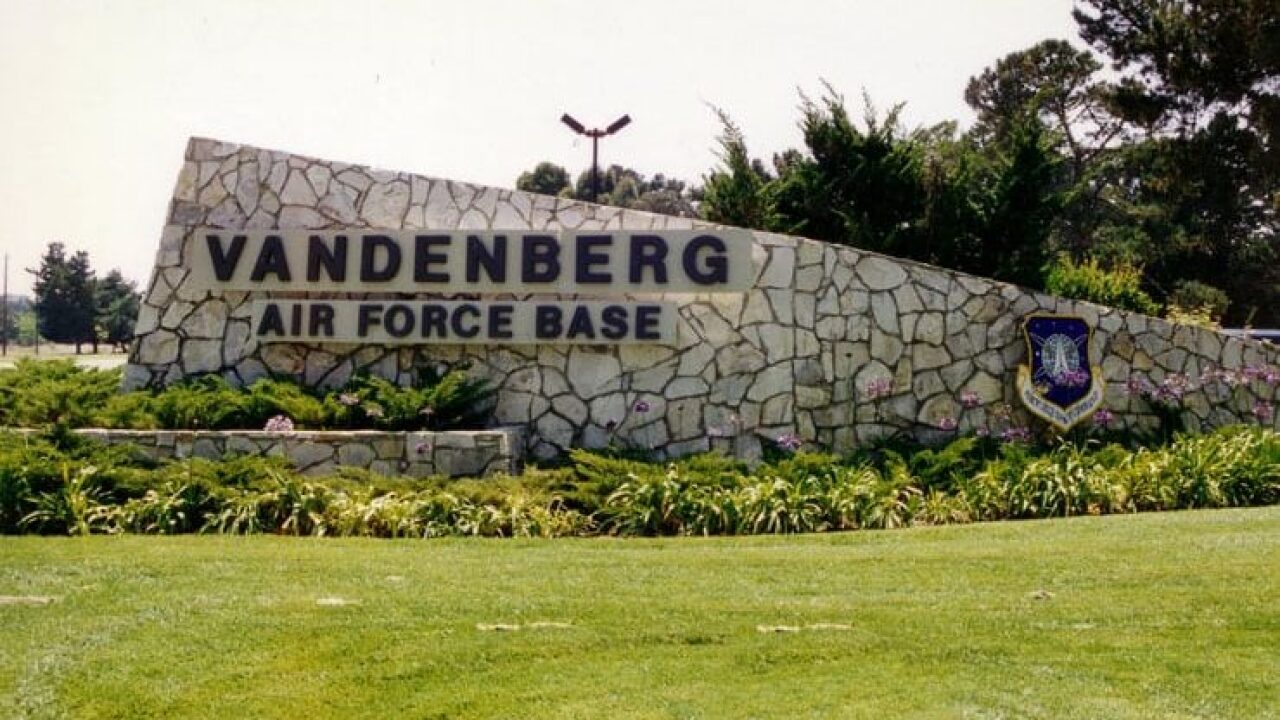 Civic leaders submitted the region's case for Vandenberg Air Force Base to be chosen as the permanent headquarters for the recently reactivated U.S. Space Command.

A short list of candidates are expected to be in the mix by November for the final decision set to be made in 2021.

In a press release by REACH, it stated a broad-based regional effort came together on a tight time frame to compile detailed data on the region’s workforce, infrastructure, space-related entities and other attributes for the submission. The 30th Space Wing, Vandenberg’s host unit, submitted accompanying documentation following up on an extensive site visit by the Air Force Strategic Basing Office last year.

“Pulling together this significant effort served to prove out what we already knew: that the Central Coast, with a burgeoning aerospace ecosystem, educated workforce and world-class higher education, offers all the ingredients to support the U.S. Space Command’s mission and people,” Andrew Hackleman from REACH stated.

“Vandenberg Air Force Base houses the Combined Space Operations Center and already serves as the prime West Coast launch site for the Department of Defense. The infrastructure is already in place for Vandenberg to defend our national interests in space, and the surrounding community offers several unparalleled advantages,” Carbajal said. “The Central Coast boasts multiple world-class universities preparing our students for the jobs of the future, and a diverse community eager to welcome U.S. Space Command personnel, service members and their families. I’m thankful for REACH’s work to bring businesses, government, and community members together to make the case that Vandenberg is the perfect home for U.S. Space Command.”

“Our region’s top priority needs to be economic diversification and development. Attracting more public and private investment in Vandenberg’s operation will boost our economy, create jobs, and make the Central Coast the hub for aerospace R&D in this country,” Cunningham said.

“I enthusiastically support the base’s application to be the permanent home for U.S. Space Command,” said Santa Barbara County Third District Supervisor Joan Hartmann, whose district encompasses the base. “Our region is well suited from a strategic, economic, and resource standpoint to be Space Command's home. Through REACH, a robust partnership has already been created between Vandenberg Air Force Base, the County of Santa Barbara, the City of Lompoc, GO-Biz, and local institutions of higher education, which has brought all these entities into alignment in support of Space Command at Vandenberg.”

Lompoc Mayor Jenelle Osborne said: “VAFB may be one of many U.S. military installations, but it has always been Lompoc’s Gateway to the Stars. Our community fully supports the mission-critical responsibilities that Vandenberg has delivered over the decades and welcomes the next chapter of being the permanent home for USSPACECOM. We are here to support the new mission, service members, and their families, and are confident that VAFB is the ‘right stuff.’”

The headquarters would be located on a 27-acre parcel on base, close to the nearly completed state-of-the-art facility built to support the Combined Space Operations Center already located on the base. CSpOC, where U.S. and allied personnel track objects and activities in space, is part of the Vandenberg-based Combined Force Space Component Command, one of two field organizations that support the Space Command.

Though the headquarters would be located on base, supporters say the economic impact would go beyond its borders. In addition to 1,500 personnel contributing to the region’s economy, the headquarters would involve millions of dollars in contracts and services for construction and design, engineering, healthcare and mission-related activities for firms across the region. The press release stated it would also provide a boost toward establishing a thriving commercial space industry on the Central Coast, attracting investment and high-quality jobs in a $425 billion industry expected to grow to $3 trillion over the next three decades.

"That initiative, with a master plan underway, got an additional boost Wednesday from Santa Barbara County Supervisors, who submitted a letter expressing interest in participating in the process and providing a liaison through the County Executive Office," the press release stated.

“This type of development is a great opportunity for commercial development and new higher-paying jobs in our community,” states the letter, sent to REACH, the Governor’s Office of Business and Economic Development, the 30th Space Wing, Deloitte and Cal Poly, all signers of the memorandum of understanding to develop the master plan. “The Master Plan aims to enhance competitiveness and thus encourage skilled jobs of the future for our region.”