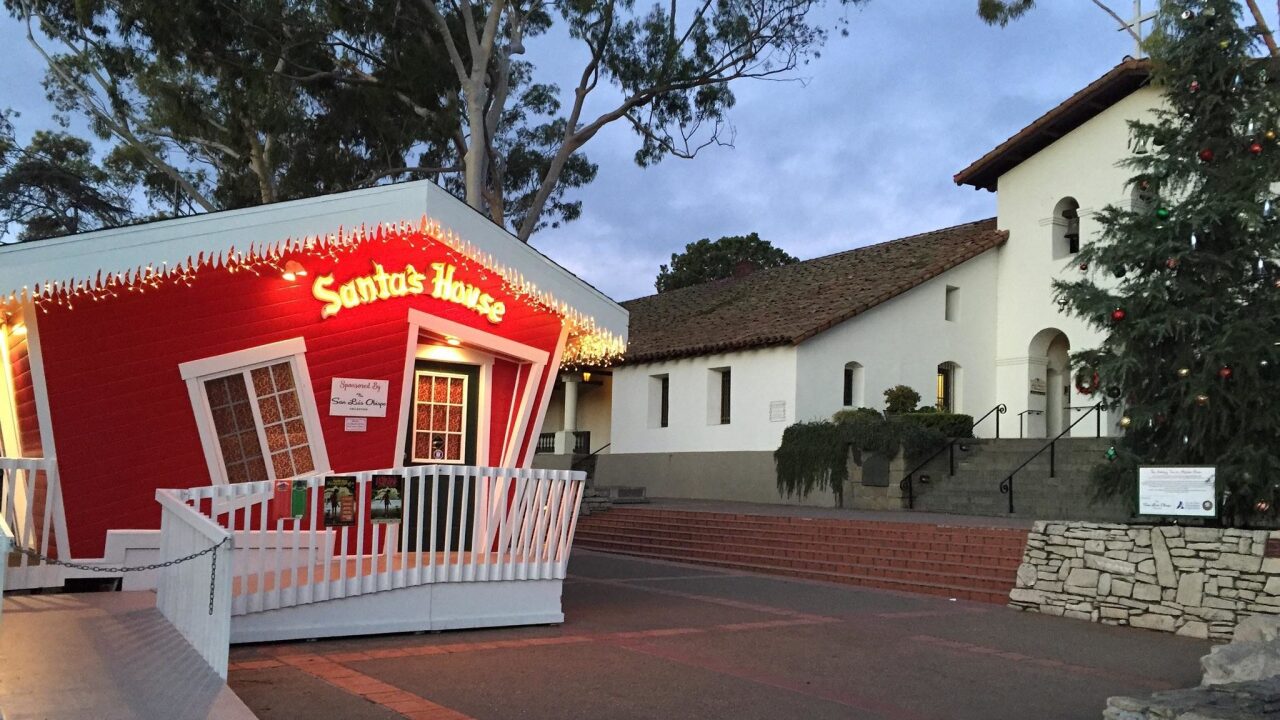 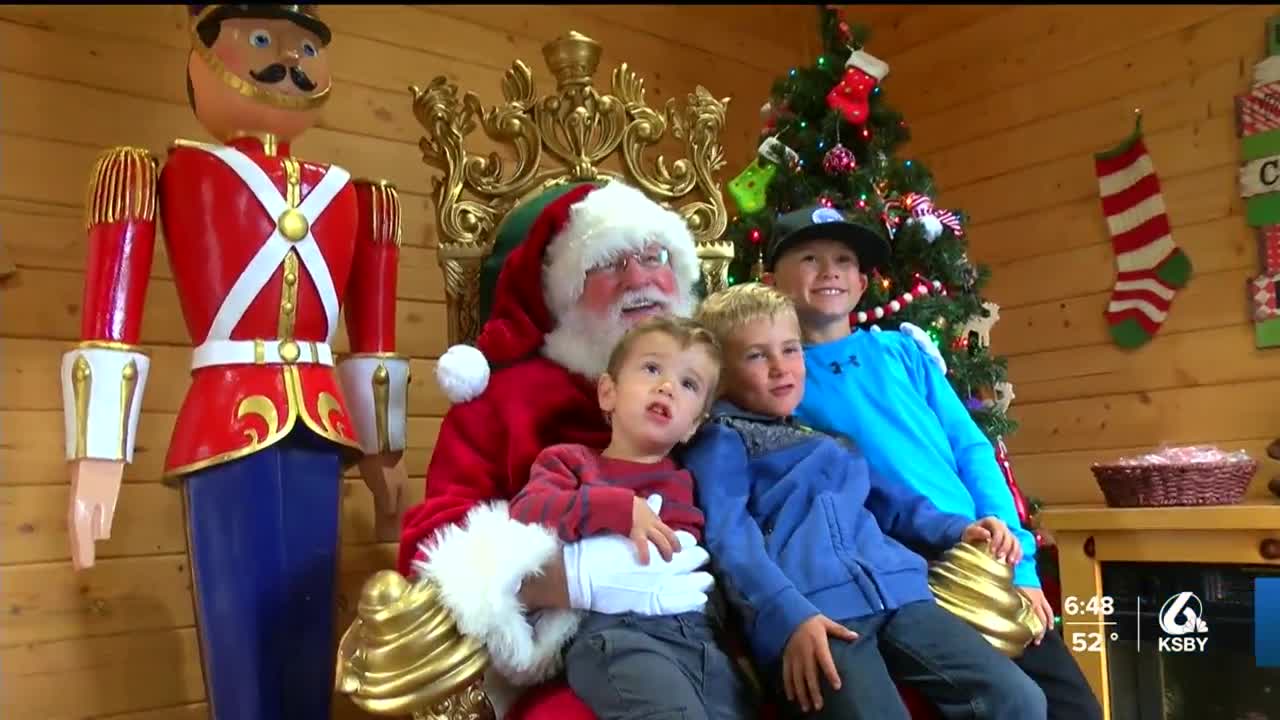 While Santa’s House is once again being flown in from the North Pole, it won’t be occupied by him this year.

Instead, Downtown SLO says a life-size photo of Santa will be placed outside his house and photo opportunities available.

A mailbox will also be there for children to drop off their letters to him and receive a letter back.

Instead of a carousel, a 20-foot rainbow light tunnel will illuminate Mission Plaza.

The holiday season kicks off in Mission Plaza on Nov. 28.