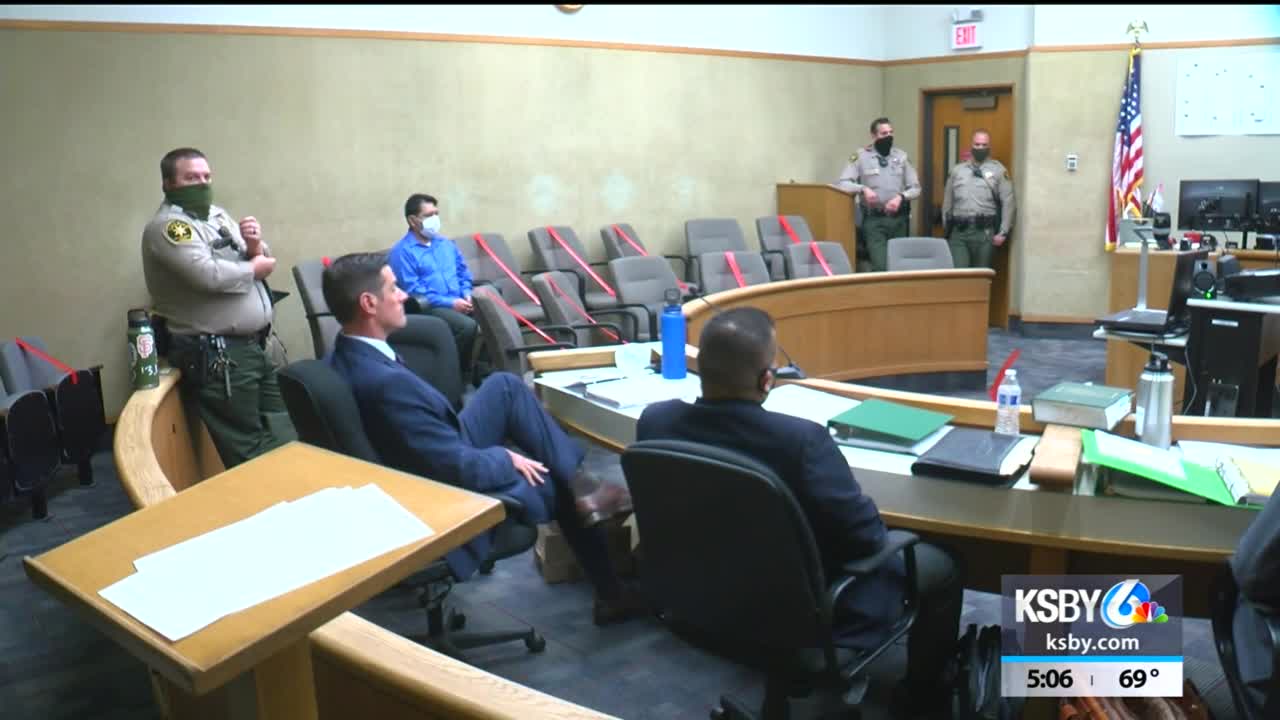 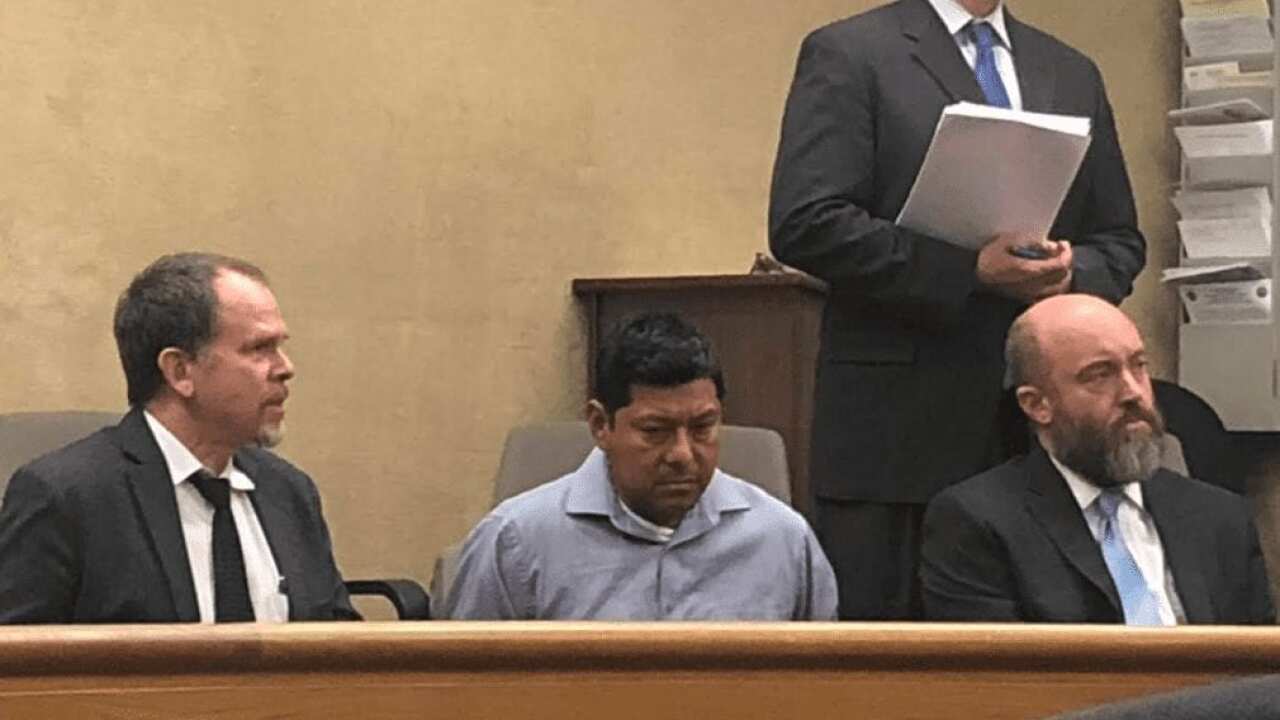 The case against the man charged with murdering Paso Robles resident Nancy Woodrum in 2018 will move forward to trial.

FuentesFlores has pleaded not guilty to murder and special circumstances that allege Woodrum’s death occurred during a rape or attempted rape and during the commission of a burglary. The criminal complaint filed against the 44-year-old also alleges that the murder was premeditated.

Last year, a request to keep the media out of the courtroom for future hearings involving FuentesFlores was denied.

Woodrum, 62, was a popular hairdresser last seen alive in May 2018.

Investigators say FuentesFlores was hired to paint the deck on Woodrum’s property in the week leading up to her disappearance.

During last week’s preliminary hearing, the DA’s Office says a motion to suppress the defendant’s confession to the murder was also denied.

FuentesFlores is being held in San Luis Obispo County Jail.