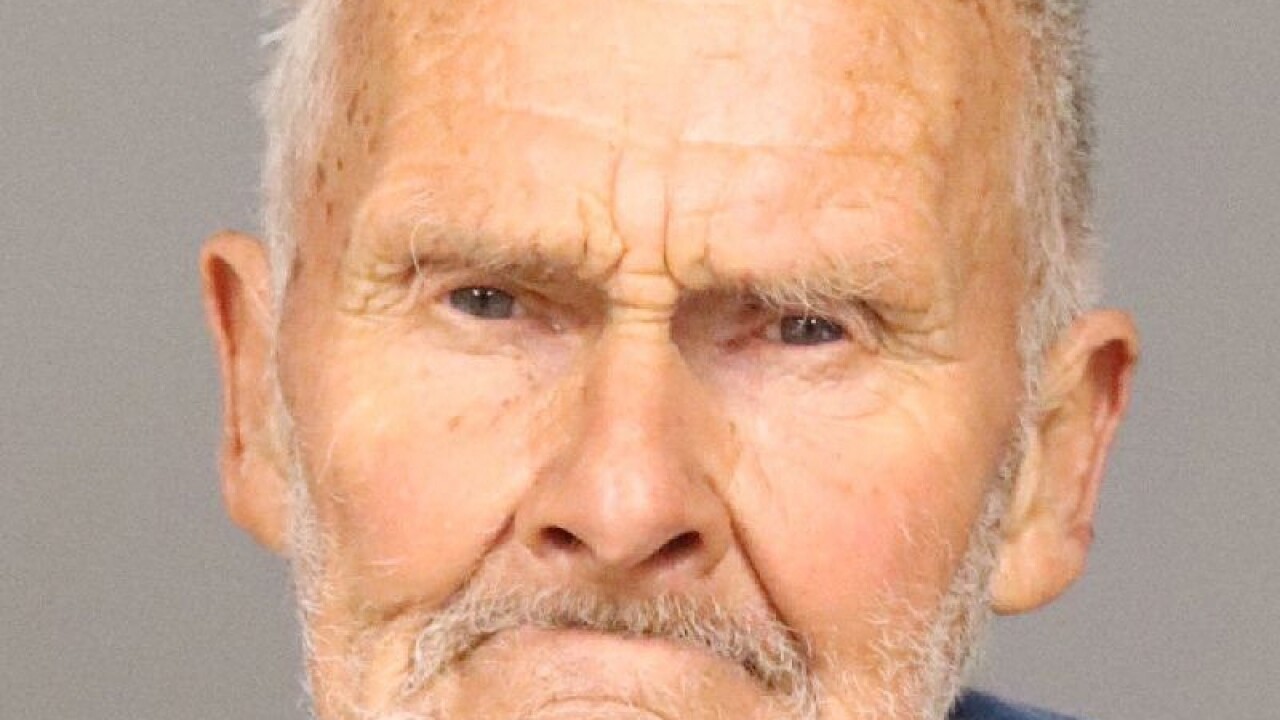 UPDATE: The San Luis Obispo County District Attorney's Office says it has decided to not file charges against John Sears in connection with the incident in Paso Robles last month.
---

ORIGINAL STORY: A man was arrested after walking his two mules along a Paso Robles road causing a traffic hazard.

CHP dispatch received more than a handful of calls from drivers reporting the man and his mules were an extreme traffic hazard.

A CHP officer responded and found the man, later identified as John Sears, leading two mules in the traffic lane. The mules were walking side by side and taking up a large part of the road.

Cars were forced to go into the opposite lane and over double yellow lines to avoid Sears and his mules.

The officer asked Sears to stay out of the traffic lane. The CHP says Sears became argumentative and uncooperative but eventually moved out of the road.

After several more calls of Sears and his mules creating a traffic hazard, the CHP officer returned and ordered Sears to stay out of the road.

The CHP says he had no intention of walking on the shoulder and he claimed he had a right to be in the road and it was everyone else's responsibility to slow for him.

In order to protect Sears, his animals, and drivers, the officer placed Sears under arrest. He was booked into jail and was released the next morning.

The mules were turned over to SLO County Animal Control and returned to Sears when he was released.

A report was submitted to the District Attorney's office charging Sears with refusal to obey a lawful order.