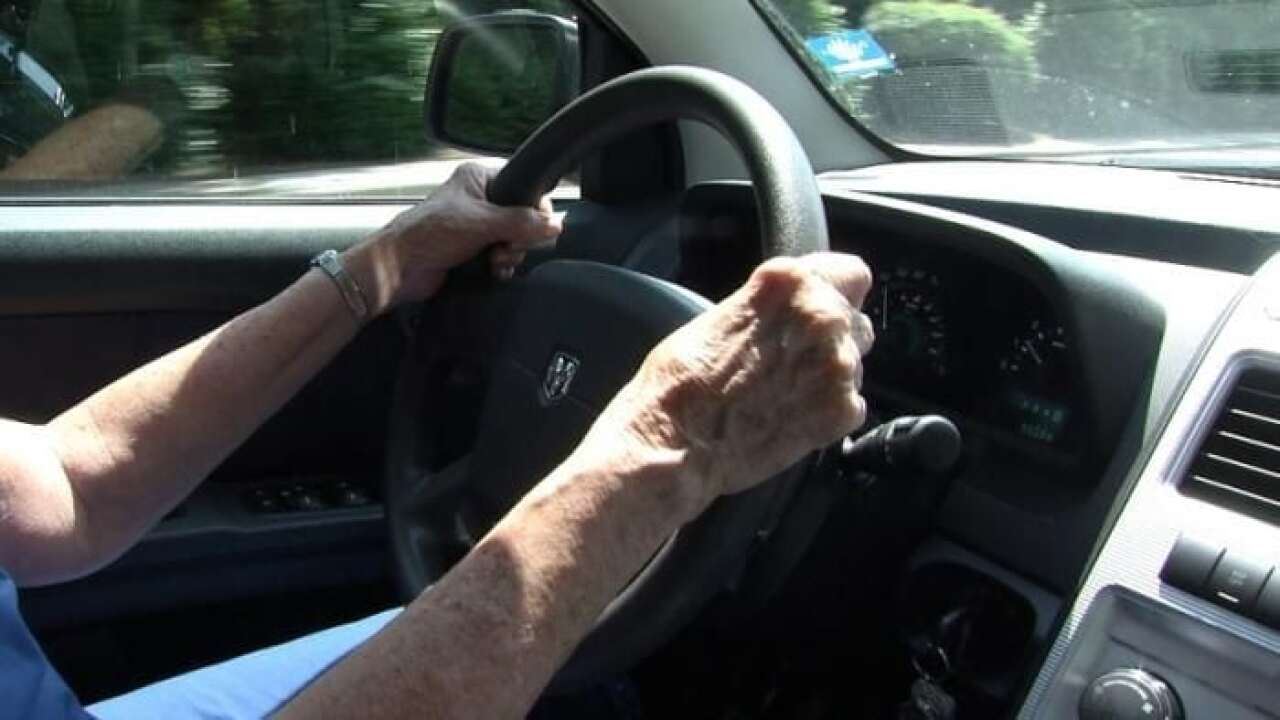 California Highway Patrol received a $1.5 million grant for the Regulate Aggressive Driving and Reduce Speed (RADARS) IV program that hopes to reduce the number of fatal and injury traffic collisions.

CHP said speed and aggressive driving continue to be a major cause of death and injury in California, so this federal funding will be used to help reduce these types of crashes.

The funding will be used to increase speed enforcement and add public awareness campaigns focused on speed-related crashes. RADARS IV will also focus on cracking down on street racing.

In 2016, CHP said speed was a factor in 45 percent of deadly crashes in California. That year, CHP said there were 36,297 speed-related crashes that resulted in the death of more than 370 people.