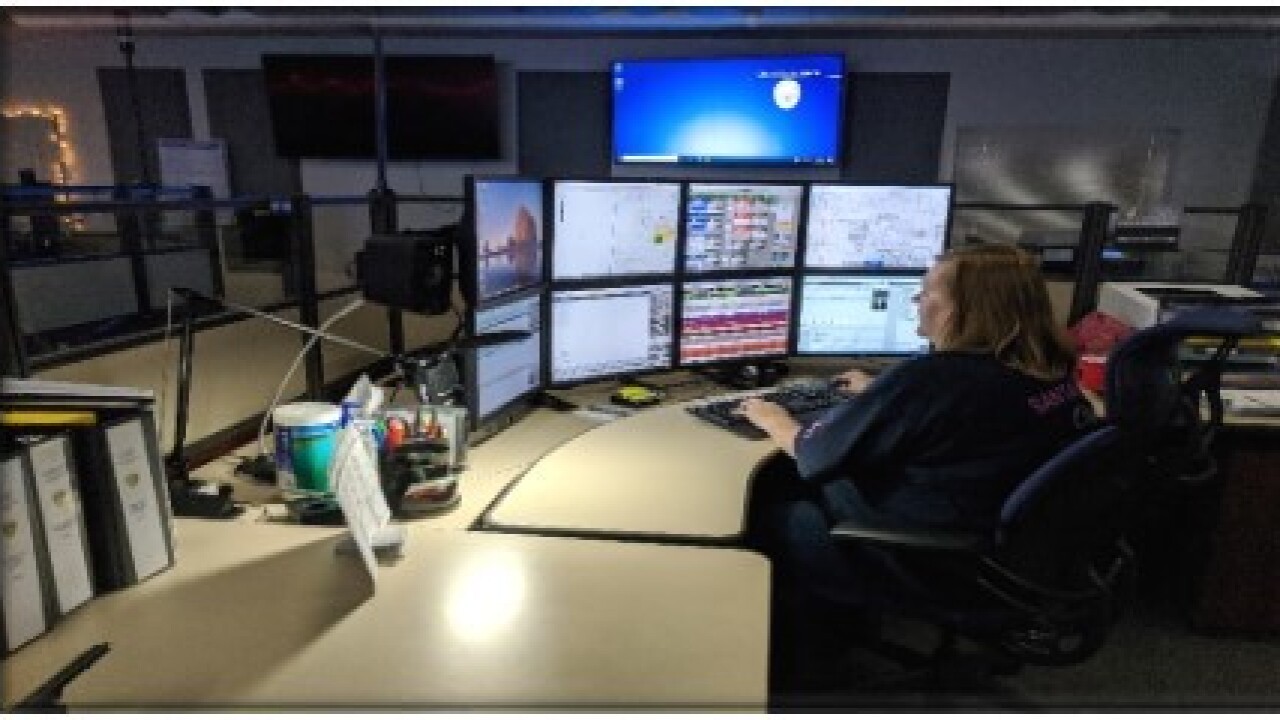 The City of Santa Maria has recently announced that they started using a new state-of-the-art computer-aided dispatch system in November.

This new system will aid first responders and enhance public safety in terms of response time from police and fire departments. It will also help the record management system of incidents that occur.

A presentation about the new system will be made to the city council at its regular meeting Tuesday Dec. 3, at 5:30 p.m.

According to the City of Santa Maria, more than 170,000 incoming calls for service (about 465 per day) are handled by the Santa Maria Police Department Communications Center.

Included in the rollout is a new Police Records Management System. Questions may be directed to the City Manager’s Office at (805) 925-0951 extension 2372.