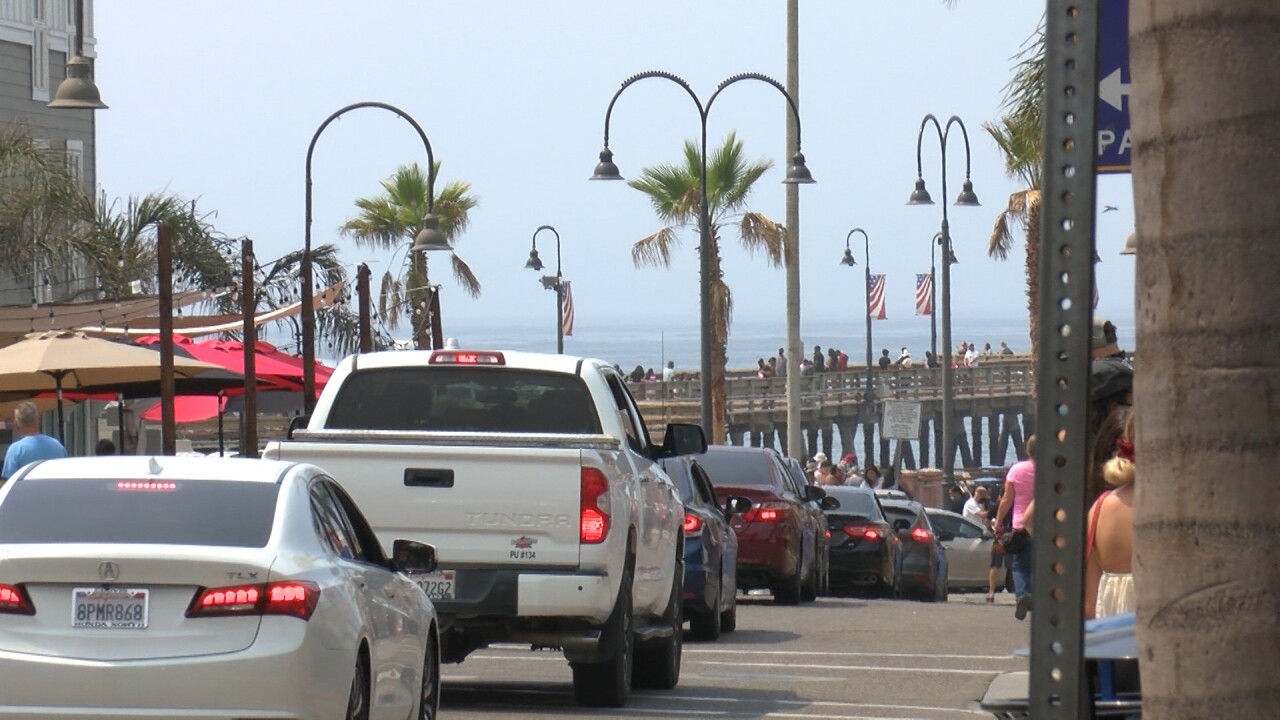 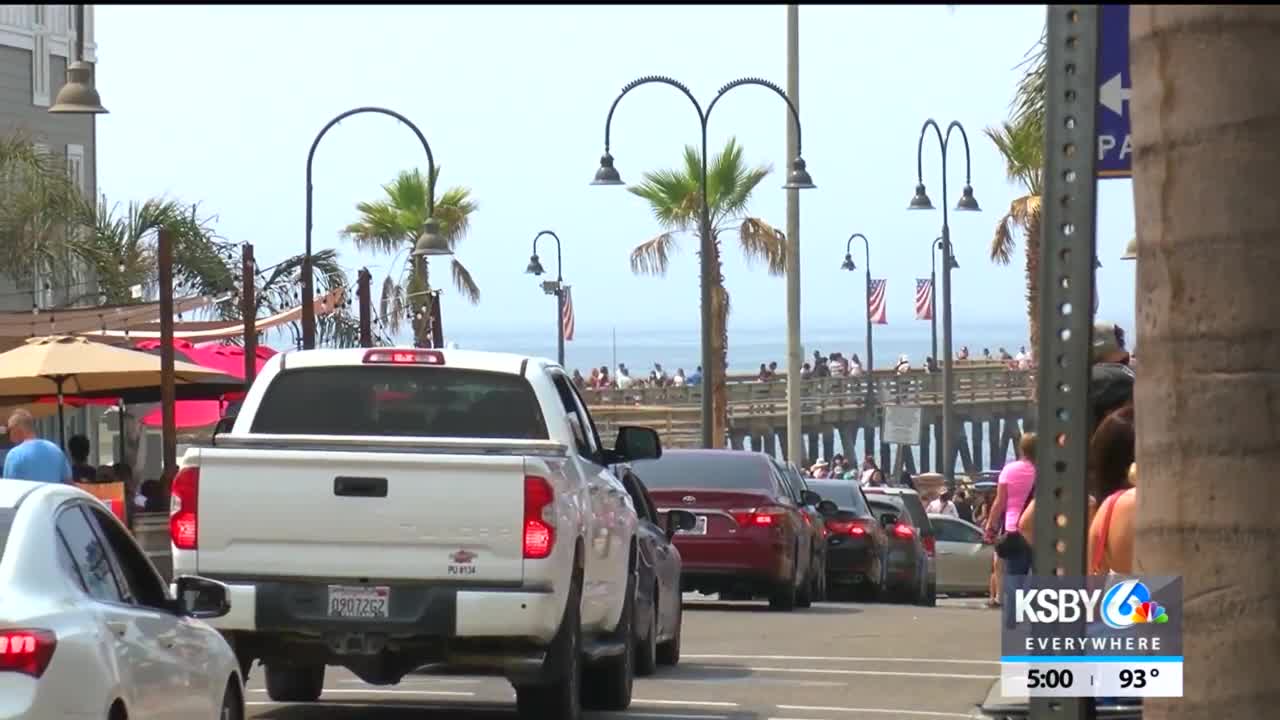 It's Labor Day, which means a lot of vehicle and foot traffic for the Central Coast.

Over the weekend and on Labor Day, streets closer to the beaches were flooded with cars trying to find parking.

Some people traveled for hours and said the traffic was worth it.

"Was it worth it? Once we got out of the car, yes it was, but prior to that, thank God I had the patience to drive around and look for parking," Coalinga resident Terrance Madden said.

Madden's family is one of many who decided to take a trip to the Central Coast this Labor Day weekend.

Streets in the city of Pismo Beach were flooded with cars today many trying to make their way near the boardwalk.

Some were said they were trying to escape the heat back home.

"It's really hot in L.A. and the beaches are really crowded so we decided to kinda go out of town a little and Pismo Beach is one of our go-to spot," Carol Naing, a Los Angeles resident, said.

Over the weekend, Central Coast residents were posting videos showing traffic near Avila Beach and encouraging others who were thinking about traveling down, to stay home.

As crowds grew, people were encouraged to follow social distancing measures. However, some said they were not worried about being near crowds of people.

"Yes I never felt fear. I don't wear the mask, I don't believe in the mask," Kay Bowman,
a Santa Barbara resident, said.

Others saying they will continue to follow social distancing measures.

"We are washing our hands and sanitizing after we touch something so yeah we are abiding by the rules that need to be abided by," Madden said.