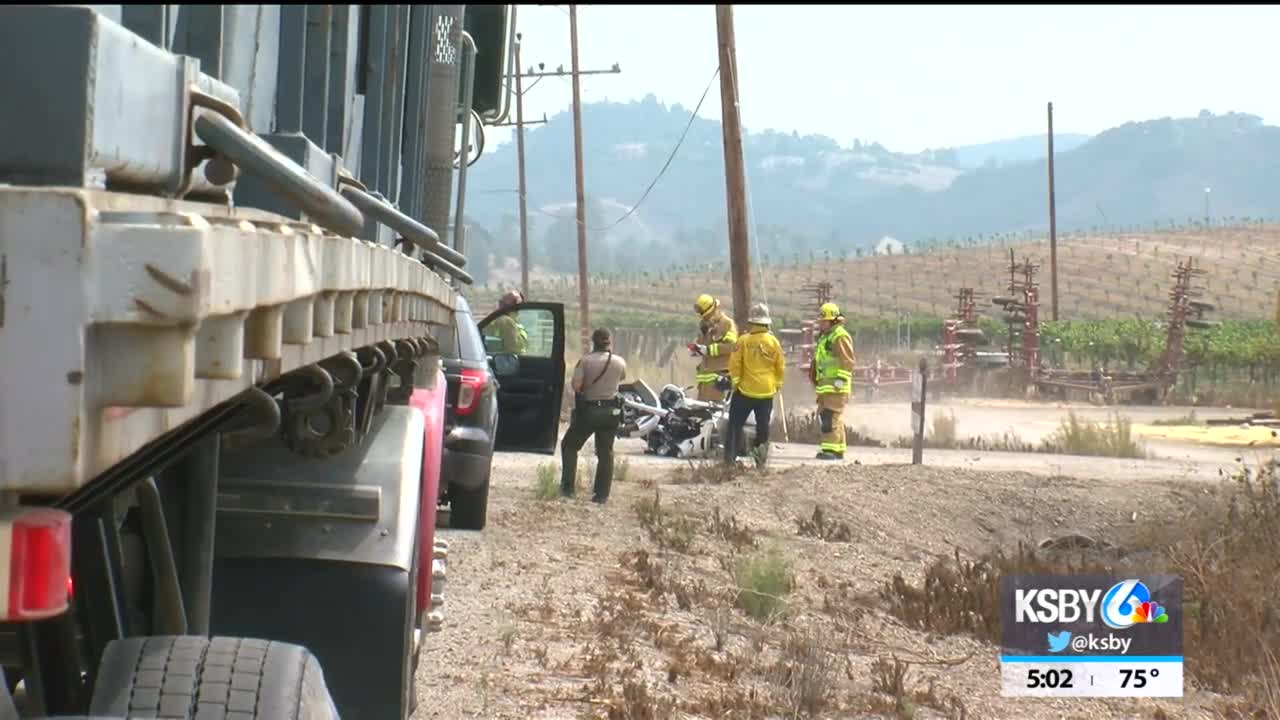 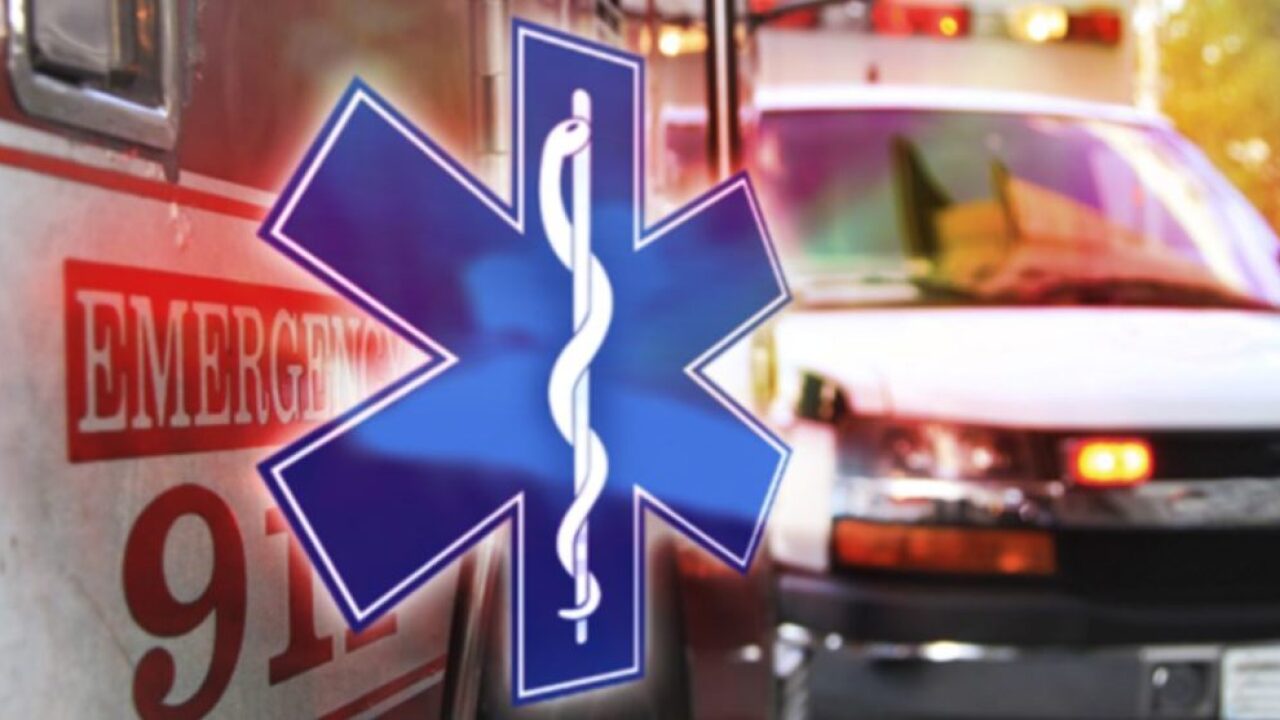 A motorcyclist was killed in a crash in San Luis Obispo Friday afternoon.

It happened shortly after 1 p.m. at Orcutt Road north of Tiffany Ranch Road.

The California Highway Patrol says the motorcyclist, a 48-year-old man from Arroyo Grande, was heading northbound on Orcutt Road at an unknown speed when he pulled into the soutbound lane in a legal passing area.

At the same time, CHP says the tractor in front of the motorcyclist began making a left-hand turn into a private driveway.

The motorcyclist crashed into the back of the tractor, which officers say was driving under 15 mph.

The motorcyclist was ejected and died at the scene.

His name has not been released.