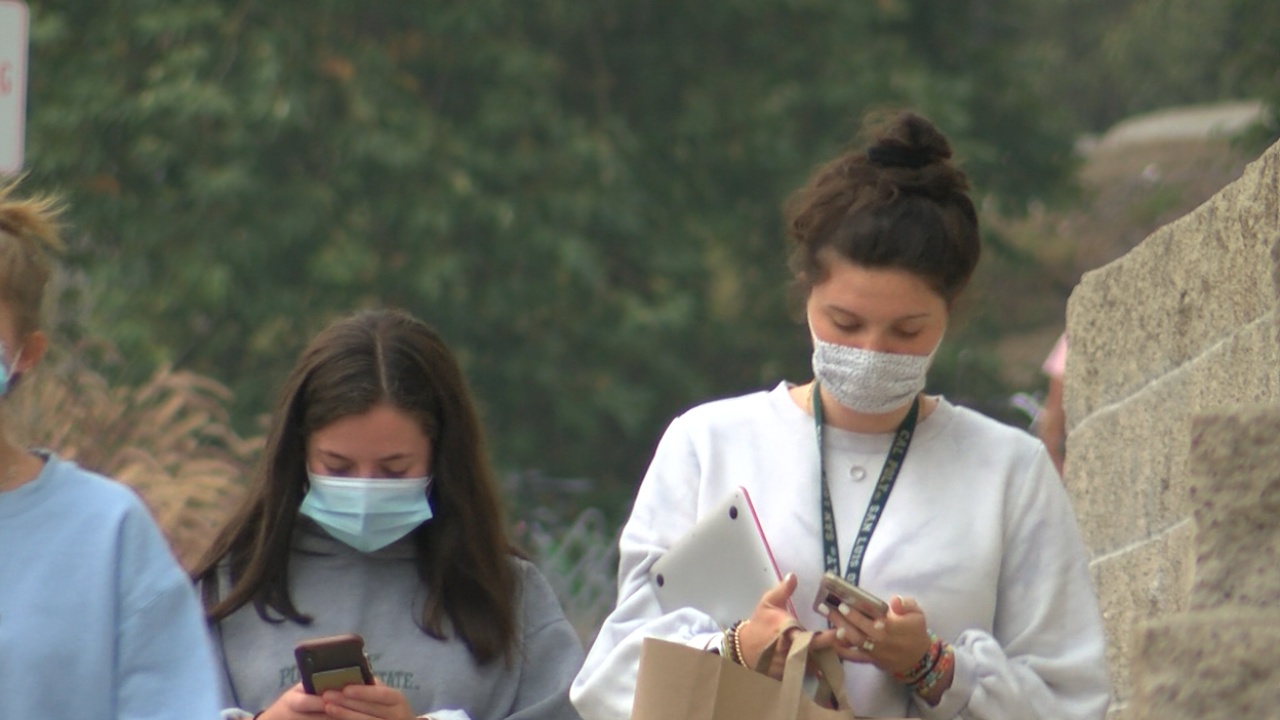 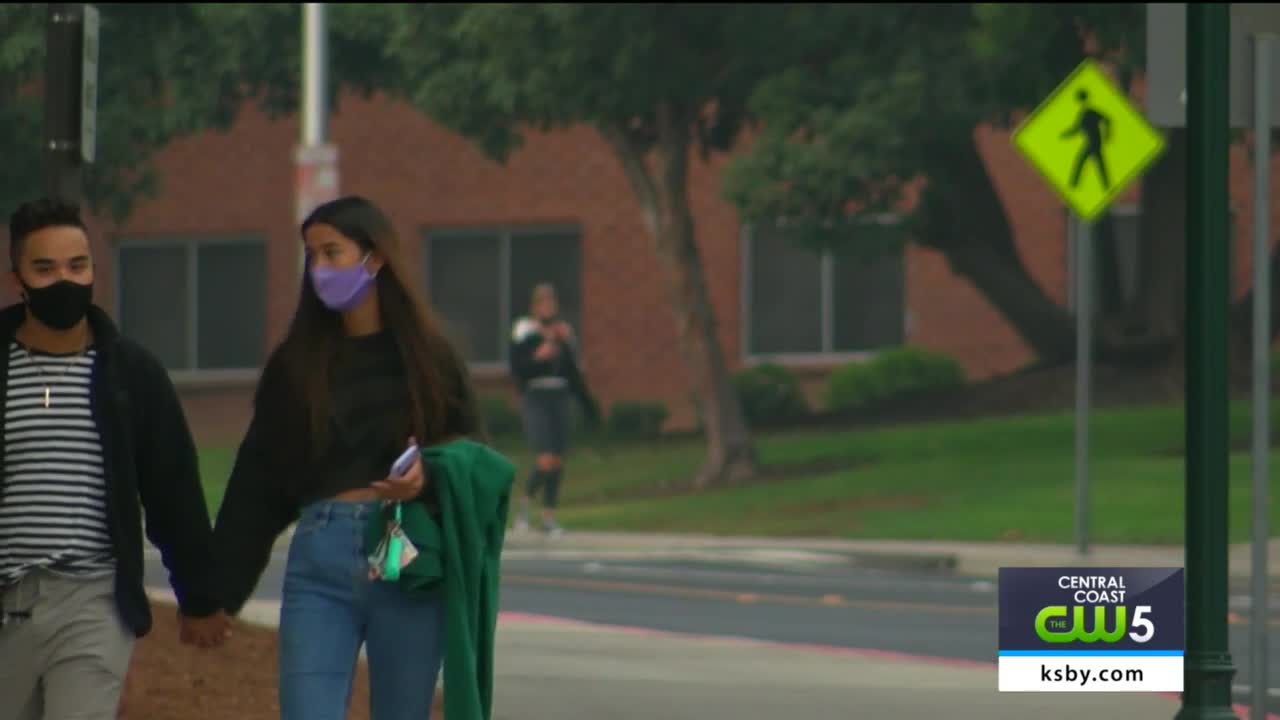 Days before Cal Poly students start back for fall quarter, the CSU Chancellor's Office announced virtual instructional will continue for the start of the 2021 academic year.

The decision comes months in advance of winter quarter and days prior to Cal Poly's virtual fall quarter kick off, a disappointment for students who will were hopeful to be back on campus.

"Obviously I was hopeful we'd be back in person," Cal Poly sophomore Ben Keyser said.

CSU Chancellor Timothy White said the decision was made to allow adequate time for academic planning and authorization needed for online course offerings.

One Cal Poly parent says allowing his son to live on campus was all he could do for a taste of the college life.

“College for me what a very pivotal thing for my freshman year and I wanted my son to have any kind of experience that he could socially that would allow him to meet people," Wong said. "For me it was worth the thousands of dollars to pay for the dorms to let him live on campus this year.”

The University says students with housing contracts and 100% virtual class will be allowed to defer housing until spring quarter.

“One of my biggest fears is not being able to learn as well," Cal Poly sophomore Jenny Tucker said.

For the foreseeable future, it's masks and WiFi as students head back to school this fall.

"It's the best we can all do, nobody else is in a better situation, in fact some are in worse situations than we are," Wong said.

A spokesperson from the University says plans for Cal Poly's spring quarter will be along the same lines as fall and winter quarters.