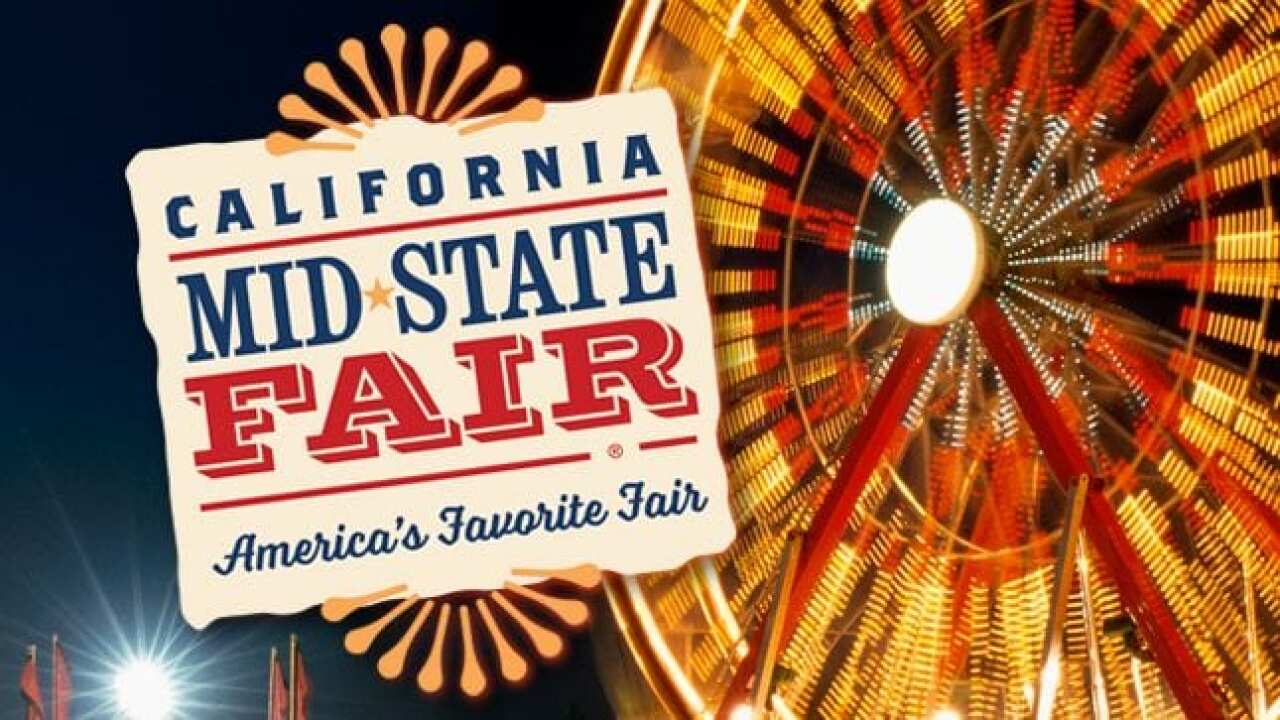 Whether the California Mid-State Fair will still take place at the end of July in Paso Robles as planned is still unknown.

During a meeting Wednesday morning, the board decided it'll make a final decision on the fair's fate at an emergency meeting next week. The exact date of the meeting has yet to be decided.

The financial committee is recommending that the board cancel the fair altogether, but board members want more time to discuss it.

Fair interim CEO Colleen Bojorquez says while the fair likely won’t be happening in exactly the same form it has in year’s past, she is hopeful that once restrictions are lifted, some version of the fair will be able to take place.

The fair is set to take place July 22 to August 1 at the Paso Robles Event Center.