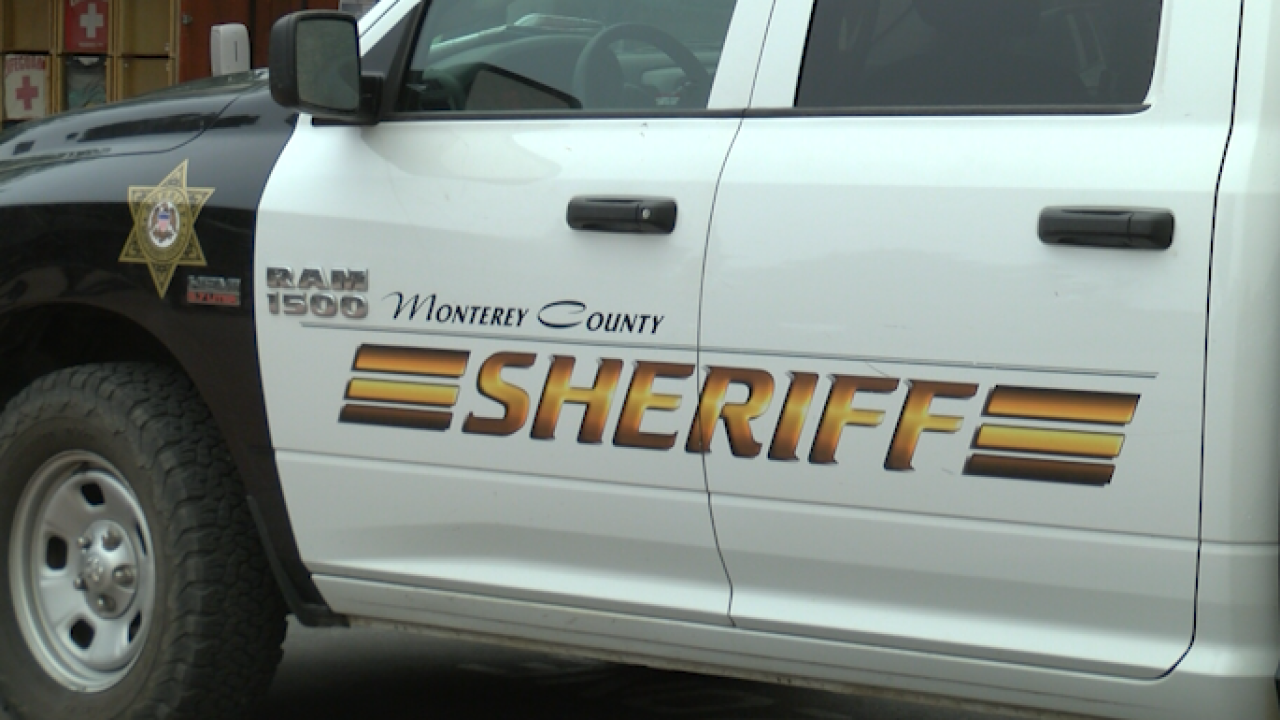 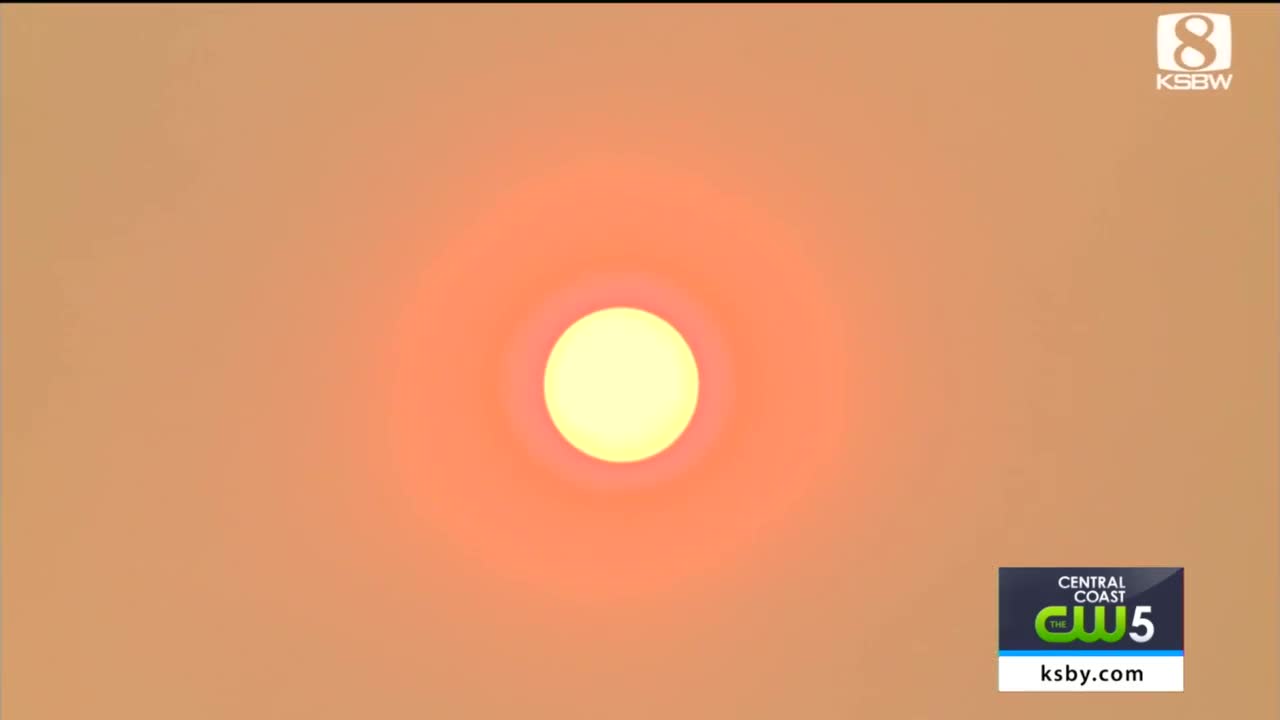 The Dolan Fire just to our North in Monterey County is growing.

There are new evacuation orders and warnings in place not far from home.

The fire has charred more than 73,000 acres, doubling in size overnight. It's 40% contained.

It was sparked on August 18 by an arsonist.

On Tuesday, it destroyed a fire station. 15 firefighters were forced to deploy their fire shelters with most suffering from burns and smoke inhalation. Two of them are fighting for their lives.

"Pretty much when we are being overrun by fire and we cannot get to our safety zones in time we will deploy a fire shelter," said Ryan Anderson, CAL FIRE SLO Firefighter 1.

CAL FIRE SLO says even though they train with their fire shelters annually, they're rarely deployed.

"There are different types of methods to get into the fire shelter but we have to do it in under 30 seconds," Anderson explained.

Meantime, the Dolan Fire is not far from the San Luis Obispo County line, leaving places like the Ragged Point Inn on standby.

"Actually, my owner came in not too long ago telling us that we might have to be considered to evacuate but it's not a for sure yet," said Diana Cisneros of the Ragged Point Inn Restaurant. "We just have to keep an eye out."

The inn says they've seen a few evacuees come through with the new warnings and evacuation orders in place.

Los Angeles resident, Chatt was heading to Gorda when she hit the road closure.

"So we decided to come back in here and then just stay right here in this area," she said.

The normally pristine coastline is blanketed with smoke and falling ash.

As for the road closure, that's in effect indefinitely just 30 miles north of Hearst Castle.

A 30-year-old Fresno resident was arrested on arson charges in connection to the Dolan Fire.