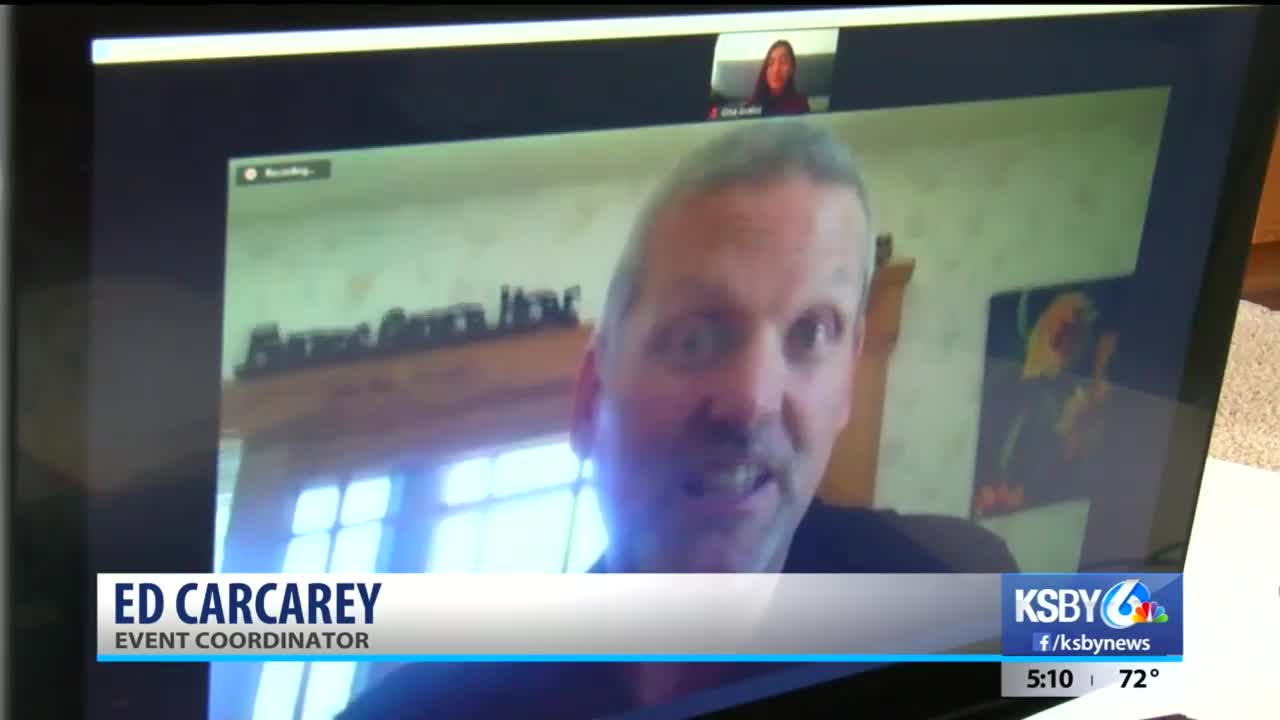 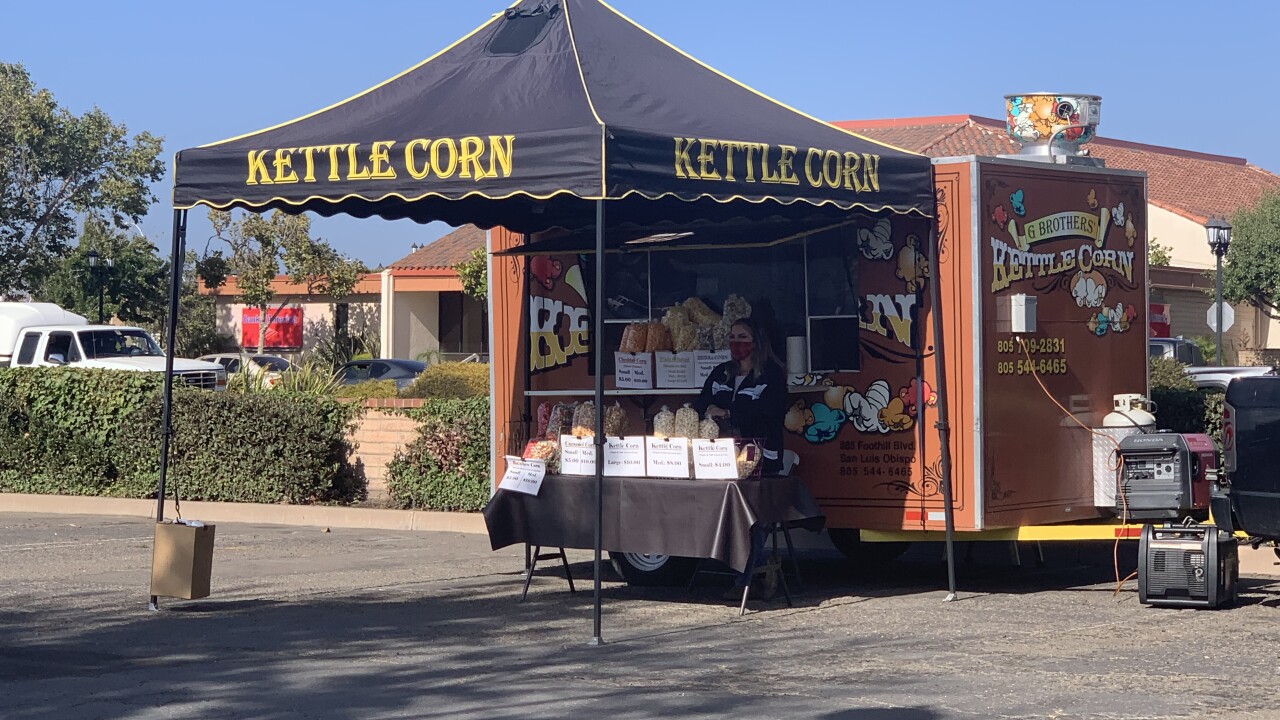 After many postponements, the annual Downtown Fridays event in Santa Maria kicked off today.

The event was scheduled to start in March but due to the COVID-19 pandemic, organizers had to think of other ways to make the event happen.

"The people of our city want something, we need some good news and now I know this isn't the best but it's the best possible thing we can do now," said event coordinator Ed Carcarey.

With bands playing virtually and streaming on Facebook, taco trucks will still be set up around the Fallas and Sears parking lots, keeping social distancing measures in place.

Along with many other taco trucks, Tio Pepes tacos is one of the vendors at the kick-off on Friday.

Co-owner Chris Rodriguez says they're excited to be part of this experience despite the circumstances.

"When they gave us the call like a few weeks ago I was like yes, let's do it!" he said.

Rodriguez says this event allows his business and others involved to bring back something many look forward to.

"Like I mentioned, we really just have to adjust to what's going on but I mean the food is still there. It's still the same great food that everyone can come out and try so we are hoping everyone can be there," said Rodriguez.

While the food trucks will be out there every Friday, organizers say the best thing to do is to grab your food and enjoy it from the comfort of your home while tuning into the live stream of the local bands.

The event will be running every Friday night from 5 p.m. to 9 p.m. until November 27.