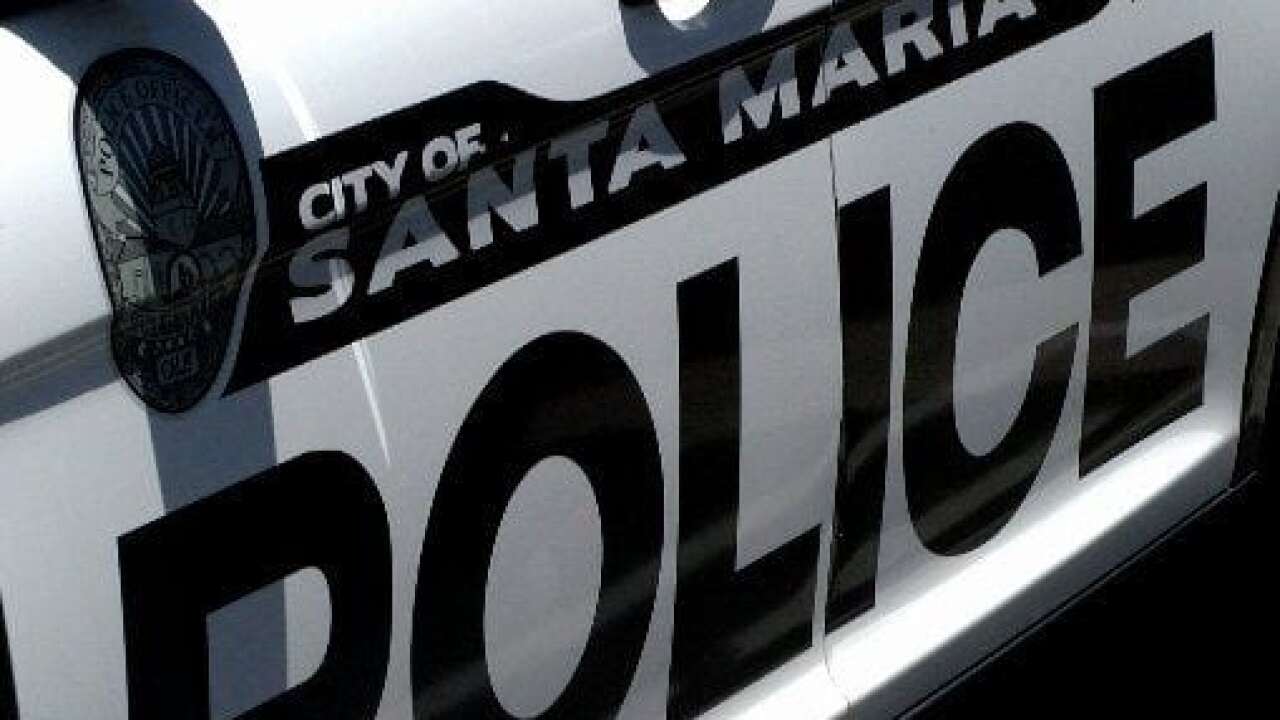 A driver was arrested in Santa Maria following an hours-long pursuit overnight.

The California Highway Patrol says the pursuit began when Santa Maria police officers tried to make a DUI stop at around 11:15 p.m. Sunday.

CHP says their officers took over about 30 minutes later, following the driver throughout parts of San Luis Obispo and Santa Barbara counties.

A spike strip was deployed and a pit maneuver reportedly helped officers end the pursuit in the area of Williams Street and Broadway in Santa Maria shortly before 1:42 a.m. Monday.

Officers say the driver was taken into custody on suspicion of possession of a stolen vehicle, evading an officer and alleged assault on a peace officer, but not DUI.

No one else was in the vehicle and CHP says no other vehicles were involved.