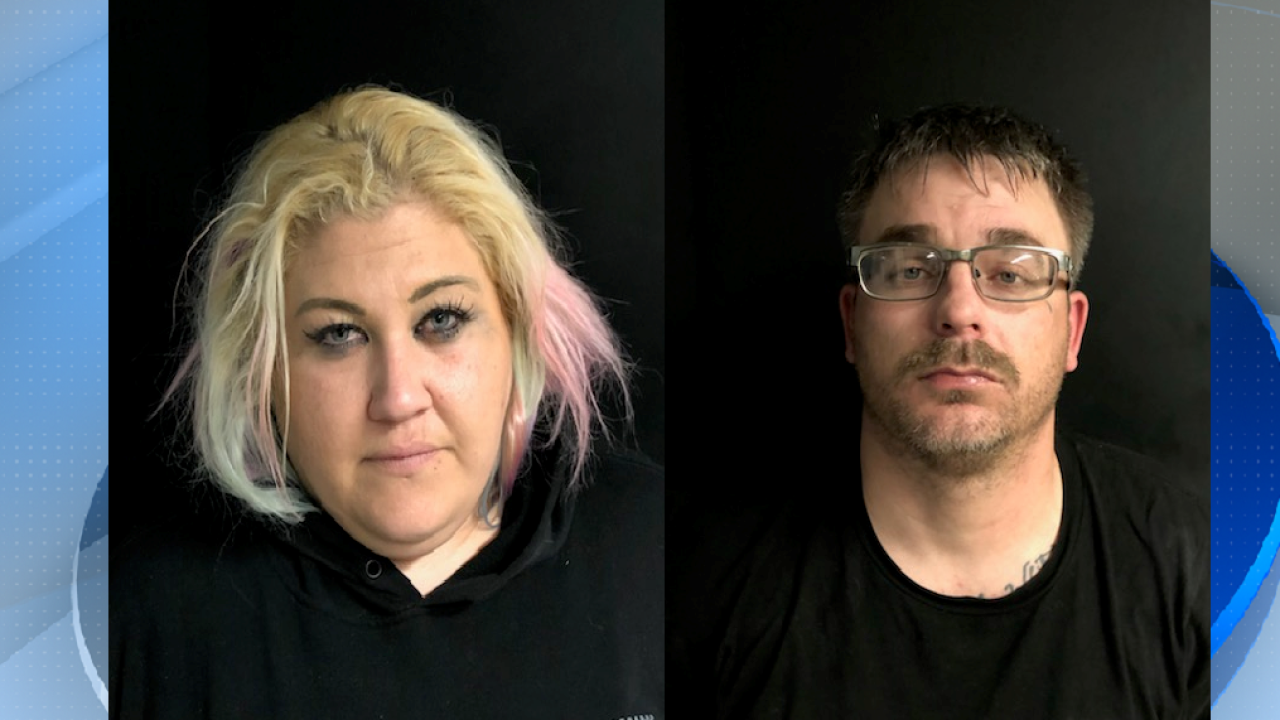 A man and a woman from Bakersfield were arrested over the weekend for identity theft, stolen property, and counterfeit checks and money, according to Morro Bay police.

Just after 8 Saturday evening, Morro Bay police officers pulled over a vehicle in the 300 block of Atascadero Rd. for not stopping at a stop sign.

During the stop, the driver, Michael Aden Mahoney, was found to have outstanding warrants for his arrest. The passenger, Holly Lynn Mahoney, also had a local felony warrant for her arrest.

During a search of the vehicle, officers say they found stolen mail related to businesses in Morro Bay, stolen credit cards and fake I.D. cards with Michael Mahoney's picture. Counterfeit bank checks and several counterfeit $100 bills were also found, according to police.

The pair was arrested for their outstanding warrants plus new charges related to identity theft, stolen property, and counterfeit checks and currency.