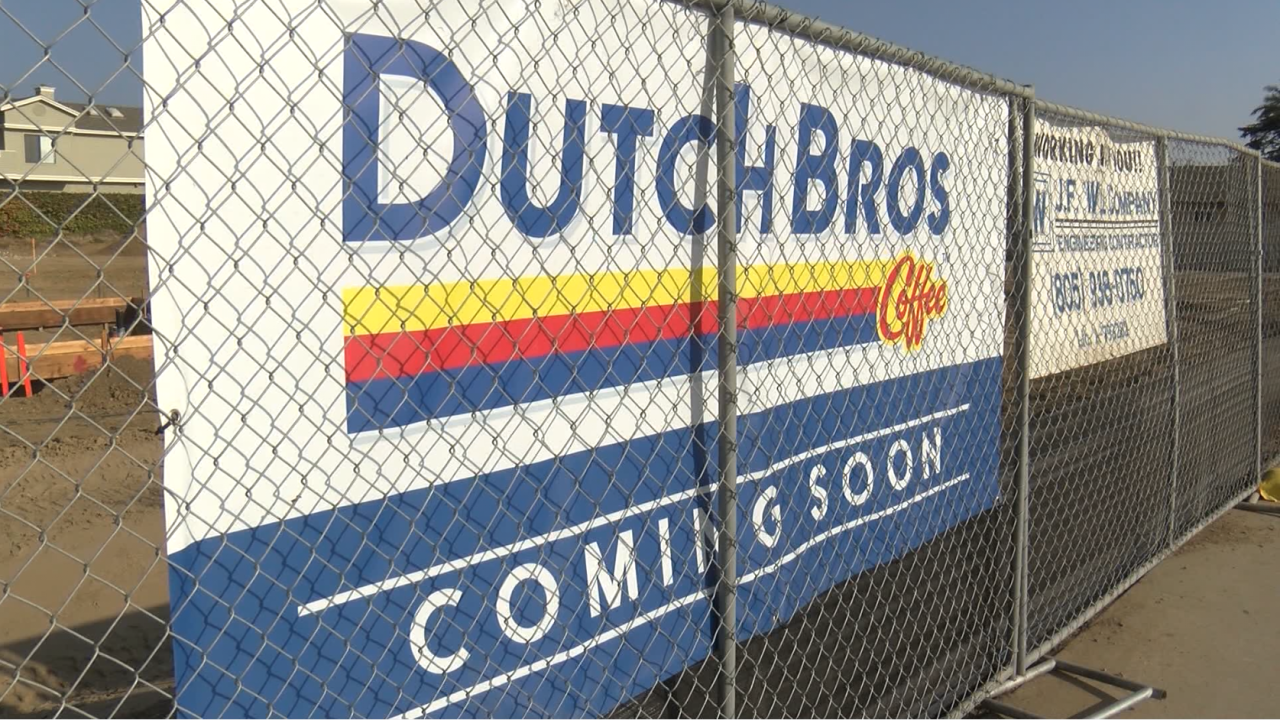 Dutch Bros Coffee officials said they're planned to open in 2021.

This is the first location in both cities.

Meanwhile., the Santa Maria location is at 1790 North Broadway.