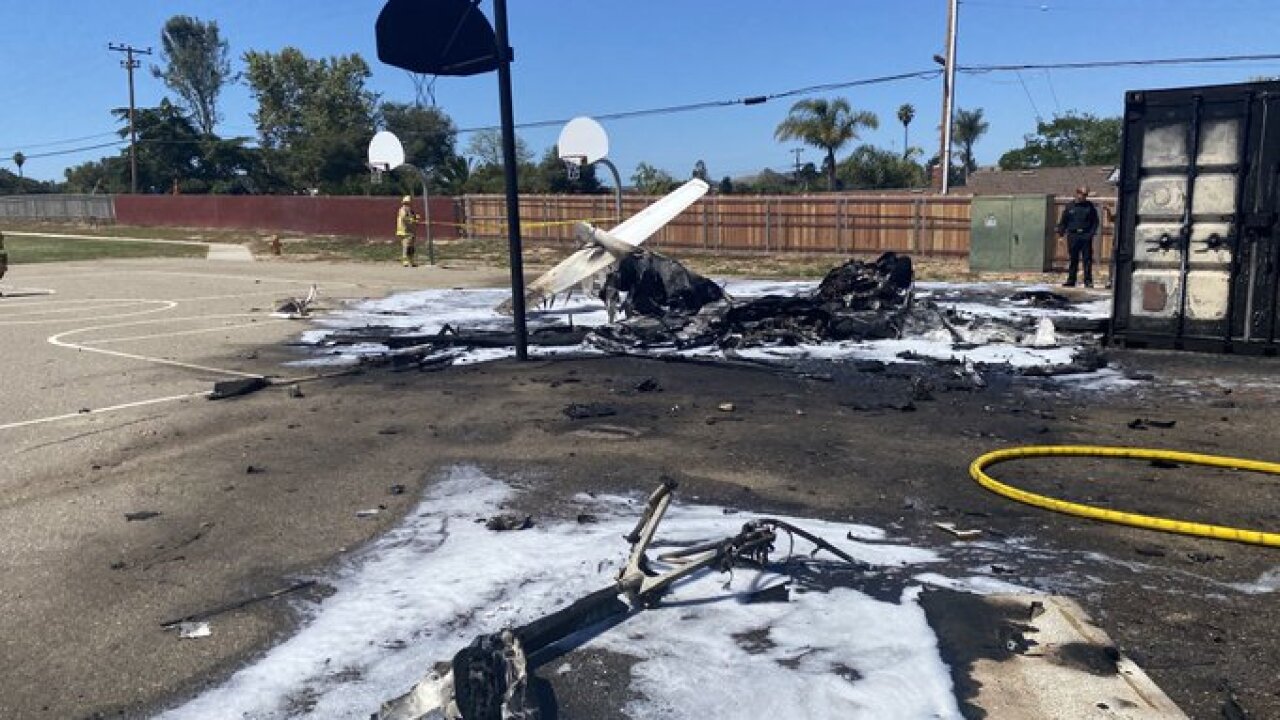 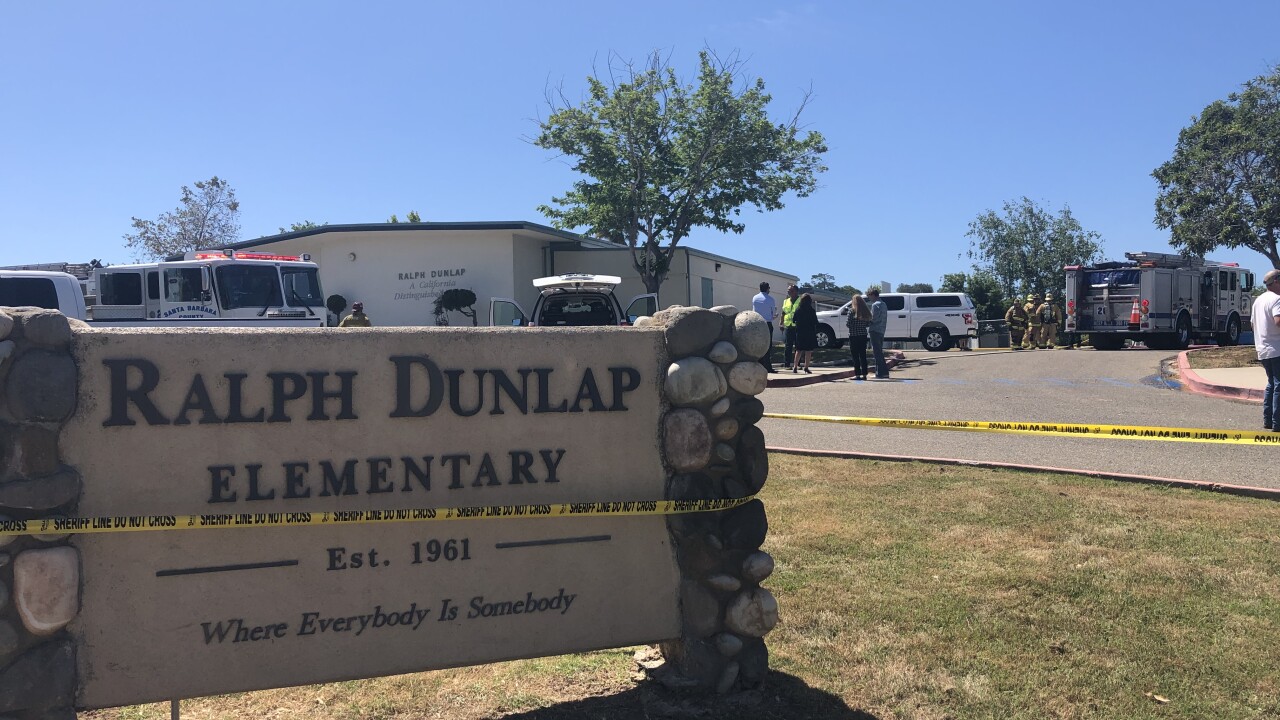 UPDATE (8:06 p.m.): The Santa Barbara County Sheriff Coroner's Office has confirmed the identity of the pilot killed in plane crash on Wednesday, May 20, at Ralph Dunlap School as 38-year-old Tigran Garabedyan.

He was a Burbank resident.

The remainder of the crash investigation will be handled by the FAA and NTSB, according to the Santa Barbara County Sheriff's Office.

SMFD responded to Orcutt for a aircraft down at Dunlap School. One confirmed fatality. Engine 4, BC5, and DC101 assisted SB County FD. SMFD units currently being released. pic.twitter.com/BFWTzEo9cd

A fire that broke out has since been extinguished.

Information on the pilot or anyone else on board has not been released.
---

ORIGINAL STORY: Emergency crews were responding to reports of a plane that crashed at an elementary school in Orcutt.

It was reported at about 10:43 a.m. Wednesday at Ralph Dunlap Elementary on the 1200 block of Oak Knoll Road.

Smoke could be seen coming from the area. No word on the condition of the pilot or anyone else on board.

Calls to the Santa Barbara County Sheriff’s Office for additional information were not immediately returned.