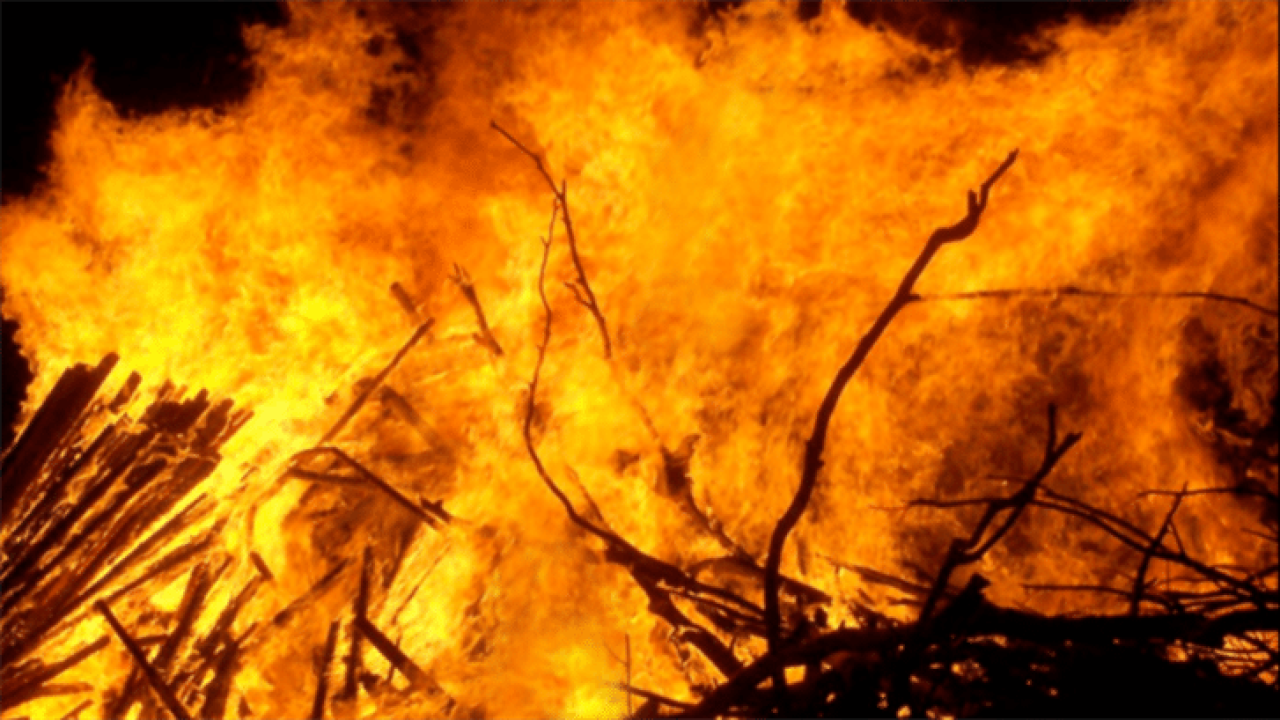 Evacuation orders were lifted at around 8 p.m. and Bertucelli said the fire has burned about 200 acres and around 600 firefighters are on scene to help.

The McMurray fire began as a string of four smaller fires along the highway, with flames breaking out at about 3:15 Monday afternoon.

According to CHP, the Number 2 lane of northbound 101 near Highwat 246 remains closed as crews continue to battle the fire.

The fire was active early because of the high winds in the area.

"The wind was blowing from the west at about 10-12 mph, gusts to about 15, that wind was pushing the fire, from the freeway area to the east, allowing for a very active fire with some significant fire behavior,” said Bertucelli.

"They put a warning on the ranch right where I live, and then I have to call my wife and let her know that there's a warning there so she can pack all our important stuff,” said Adrian Cervantes, Santa Ynez resident.

“We look at our overlay maps and we see where the fire is right now, and where we anticipate the fire going based on the weather conditions and we make that determination on which areas need to be evacuated,” said Bertucelli

Cervantes and others used horses to try and move some cattle out of danger.

"It was scary for a moment but we just tried to concentrate and do whatever we need to do to save the cows. It's pretty much what we do, so that's our future right there,” said Cervantes.

Captain Bertucelli says the McMurray fire has died down significantly.

Bertucelli says there is no timetable for when the McMurray fire will be fully contained but says crews will keep working until the job is complete.