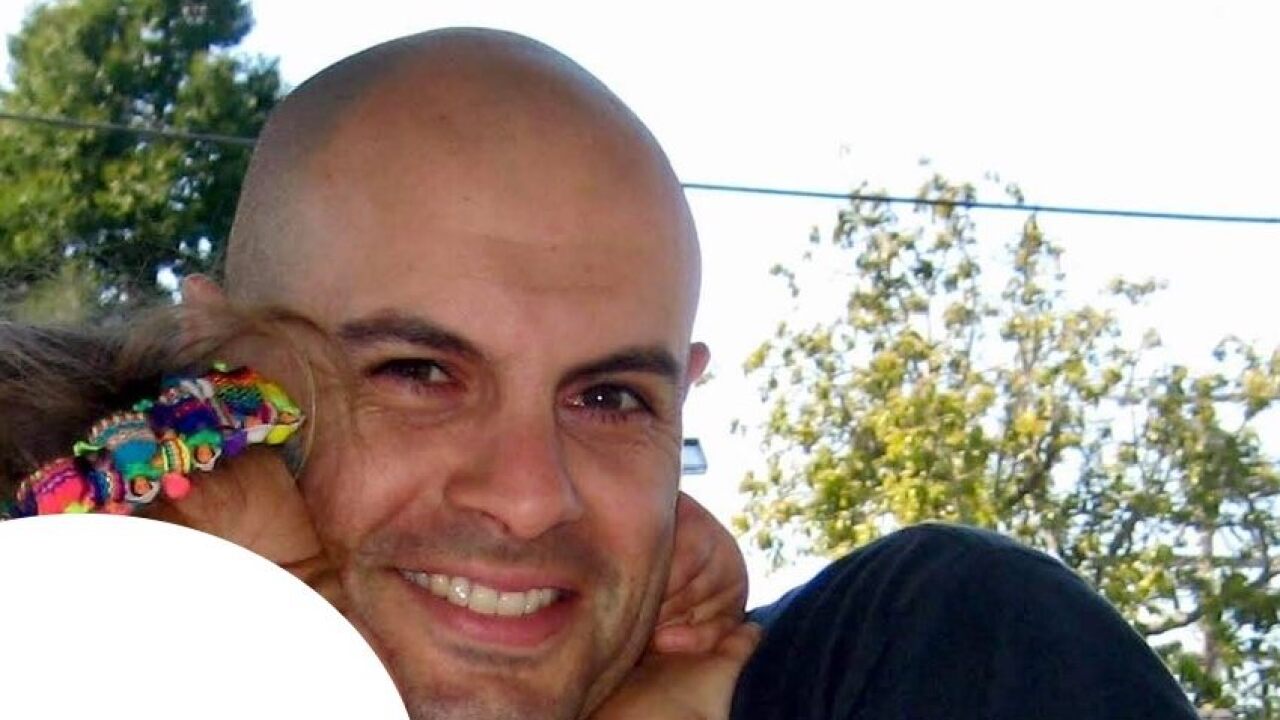 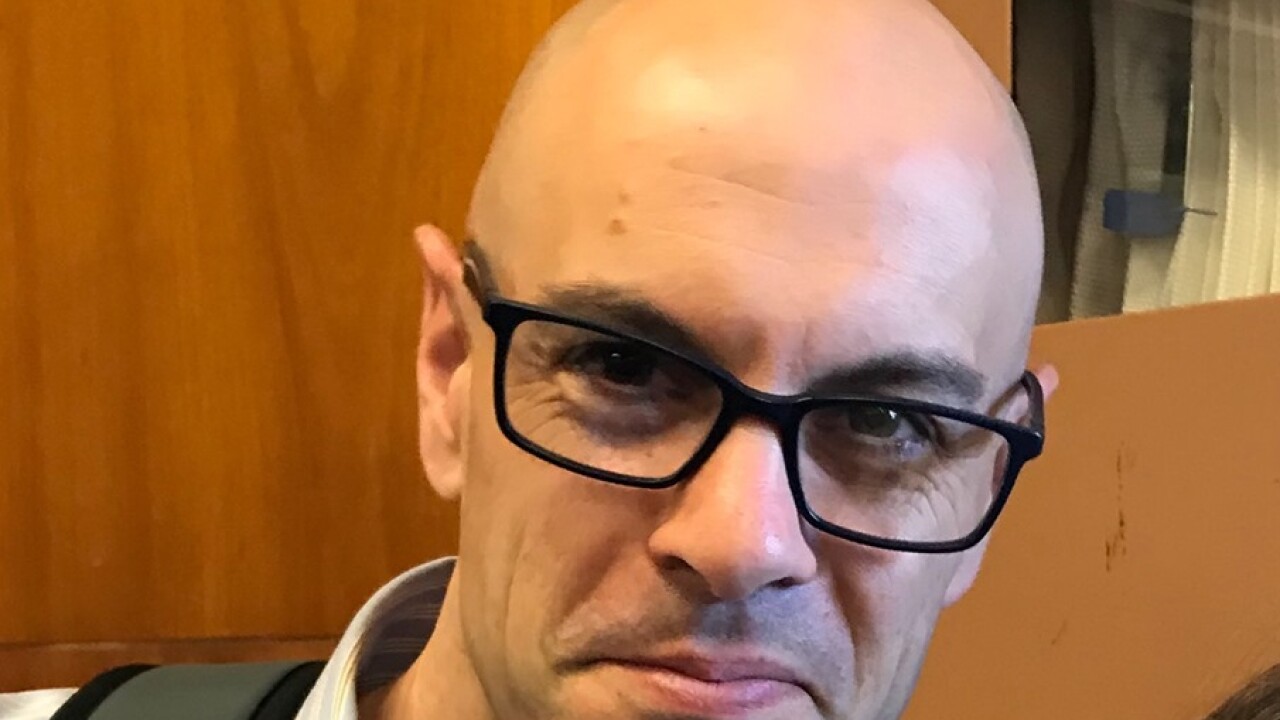 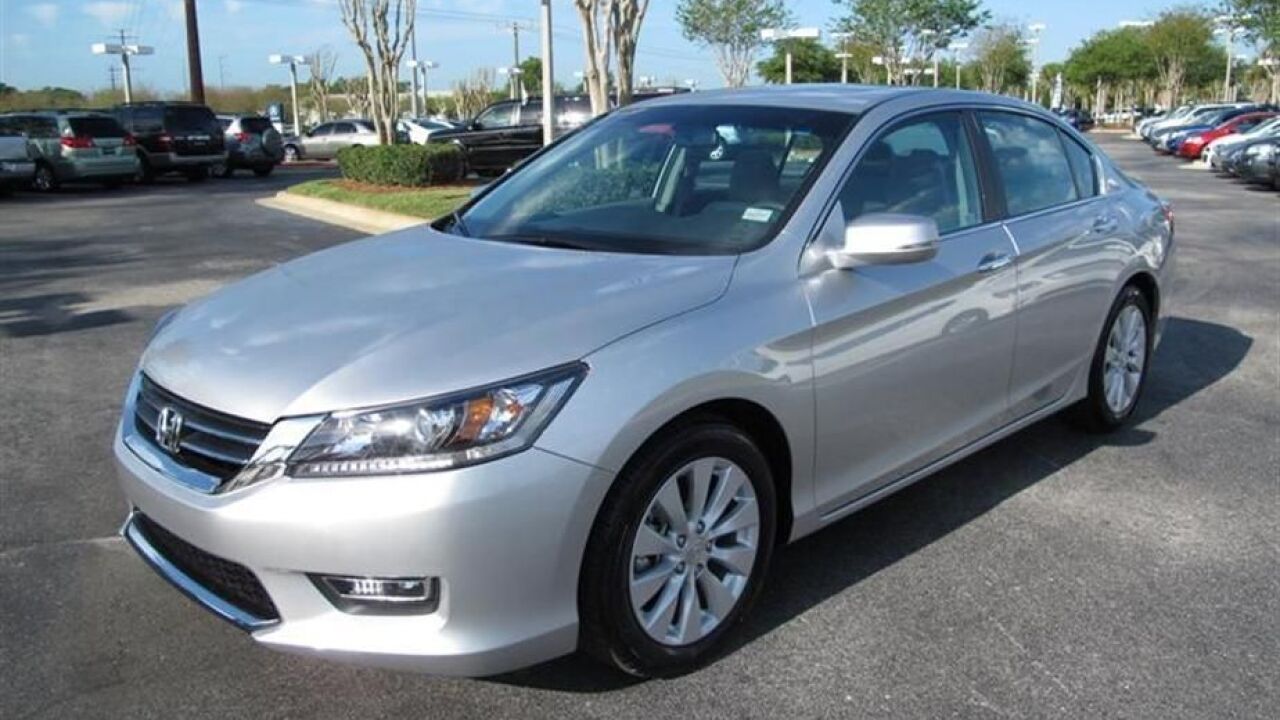 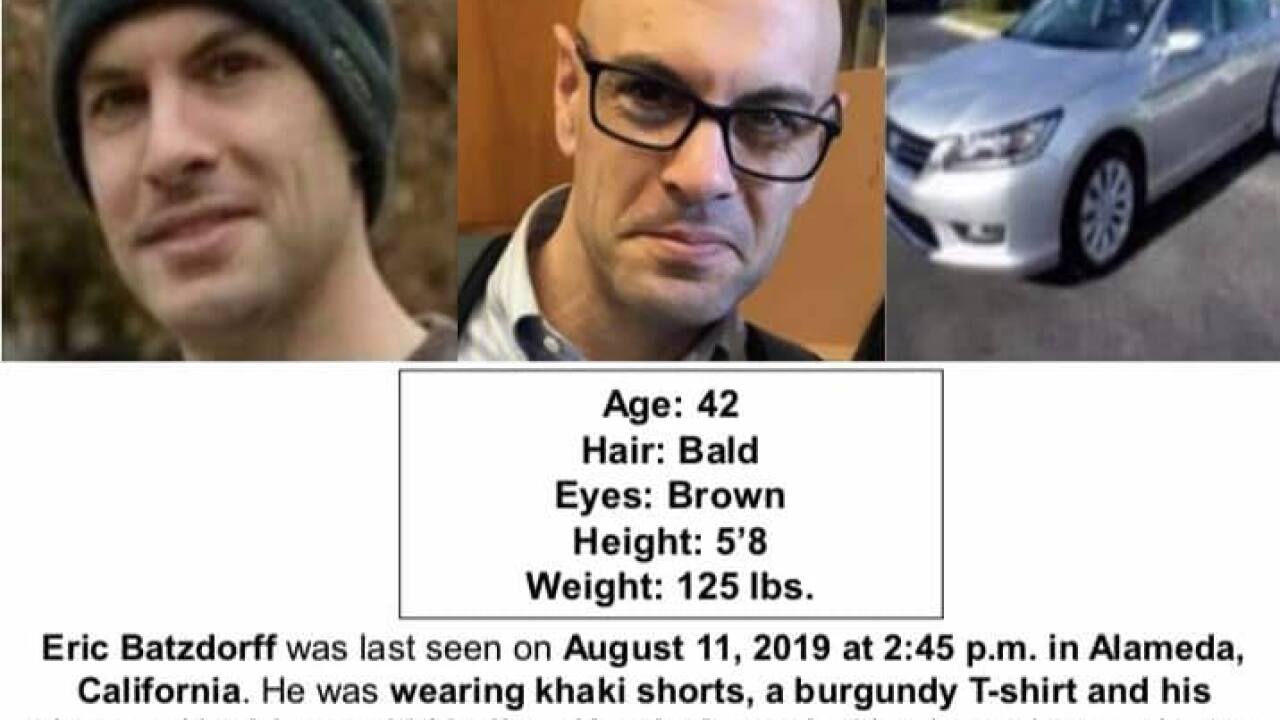 UPDATE (Aug. 19, 2019) - The Alameda Police Department reports that Batzdorff was found dead in his car in Oakland on Sunday.

The coroner is investigating the cause of death.
__

They say 42-year-old Eric Batzdorff from Alameda was last seen on Sunday, August 11th at 2:45 p.m.

The Alameda Police Department confirmed his case is still open.

Friends say Batzdorff graduated from Cal Poly in the late 1990's and San Luis Obispo is his "happy place."

Friends say Batzdorff is the father of two young girls.

They say he took his car, a 2013 silver Honda Accord with a large dent on the rear side. He was last seen wearing glasses, khaki cargo shorts and a burgundy tee shirt.

Batzdorff has several identifying tattoos including a bulldog, Mickey's hornet and the Greek letters for 'Delta Sigma Hi.'

Anyone with information regarding Batzdoff's disappearance is asked to contact the Alameda Police Department.