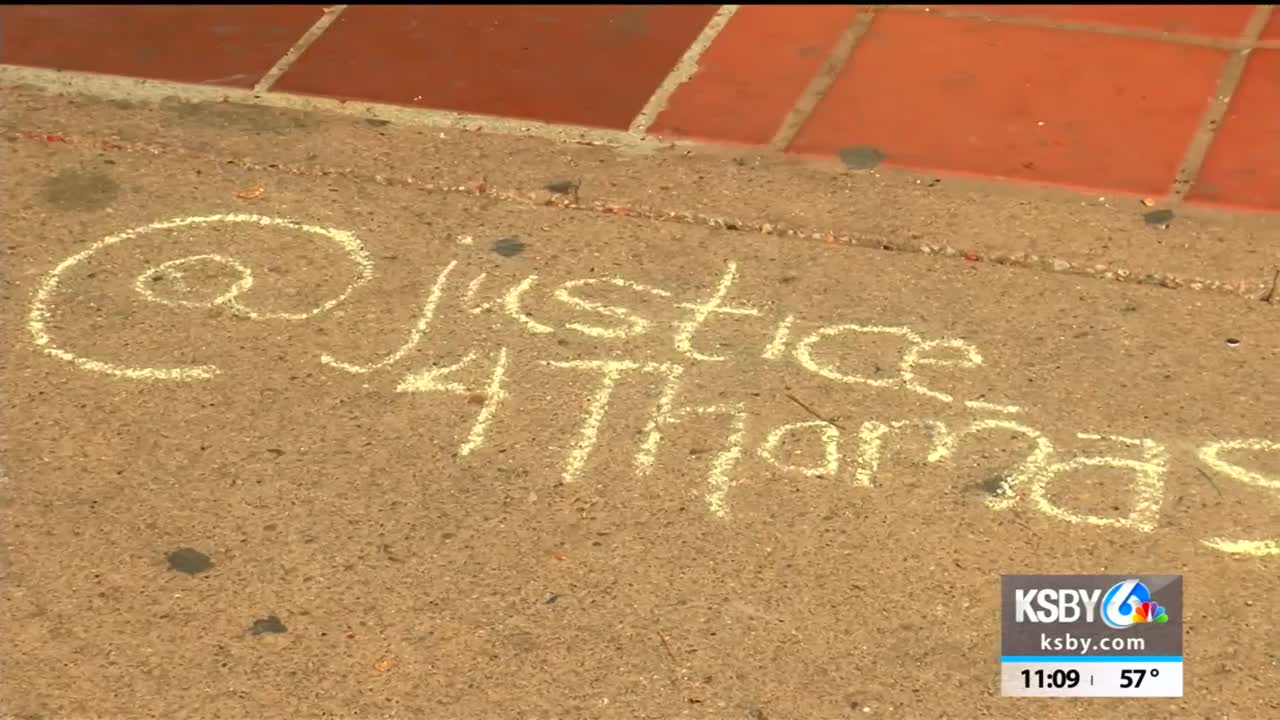 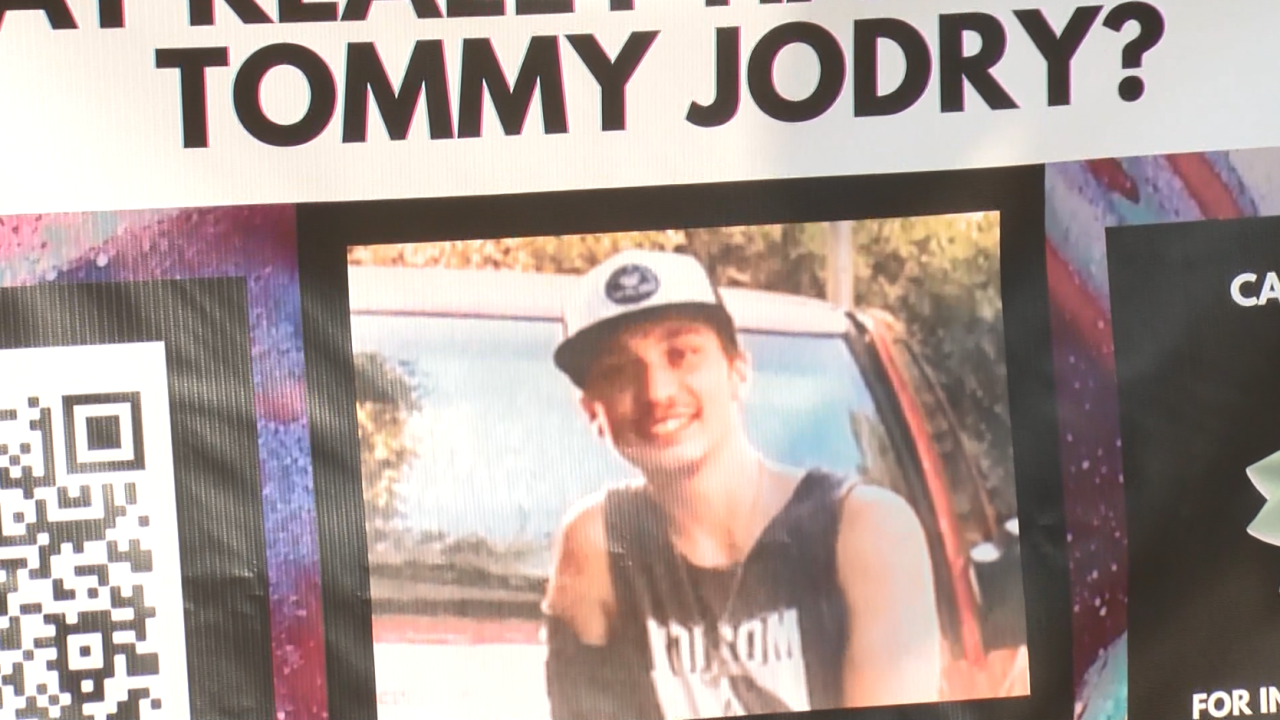 According to the San Luis Obispo Police Department, Jodry died from falling off the third floor of the Marsh Street parking structure last September.

One year after his death, Jodry's family held a vigil in downtown San Luis Obispo to gather more information surrounding the cause of his death.

"It's been hell. We lost our wonderful son and it's just been a big giant hole in our world," said Mary Jane and William Jodry.

His parents encourage anyone with information to contact local police.

They are now offering a reward for those who come forward.

We reached out to SLO PD and did not hear back.