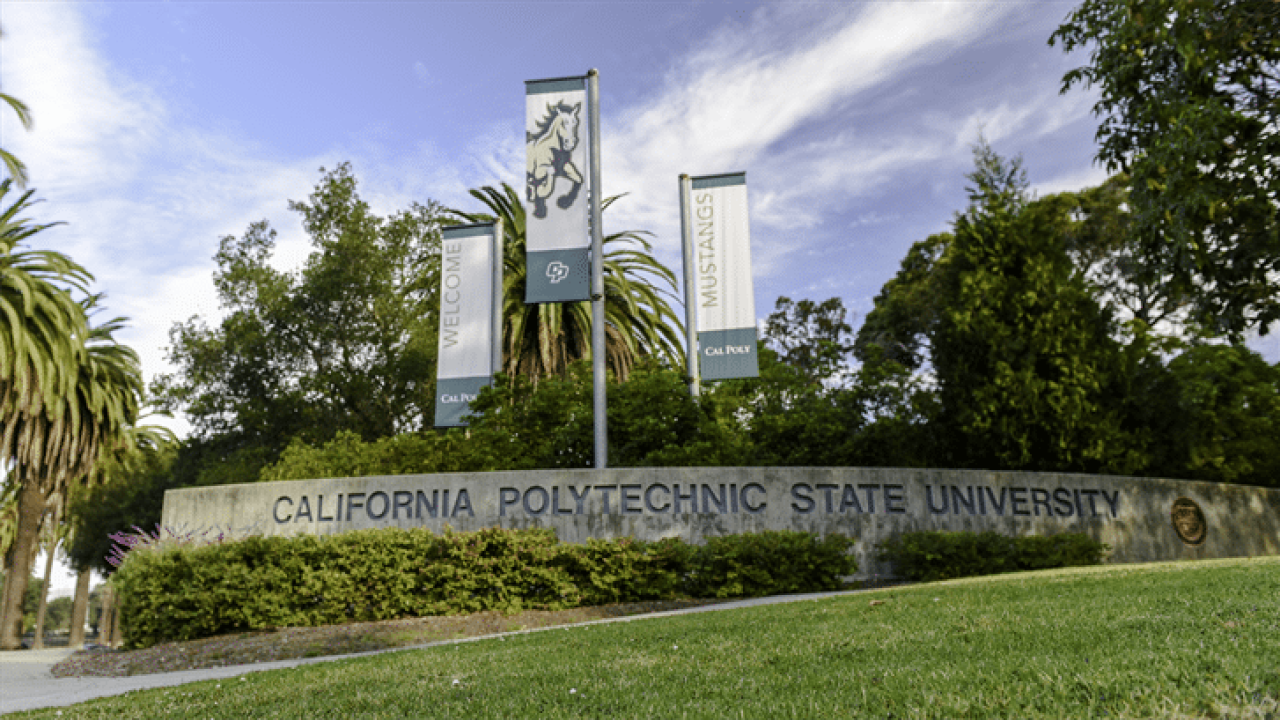 Farm Credit donated $255,000 to Cal Poly San Luis Obispo to create an endowment fund for their students in the College of Agriculture, Food, and Environmental Sciences, according to a press release.

The release said the money will be used to pay for data and other resources for their projects. Six Farm Credit institutions throughout the states contributed to the endowment.

President and CEO of Farm Credit West Mark Littlefield said in the release that Farm Credit is one of the largest employers of Cal Poly agriculture graduates.

“Being able to draw on the outstanding students and faculty at Cal Poly will be a tremendous benefit, and Farm Credit is happy to help make it possible," Littlefield said in the release.