Fatal crash in Nipomo under investigation 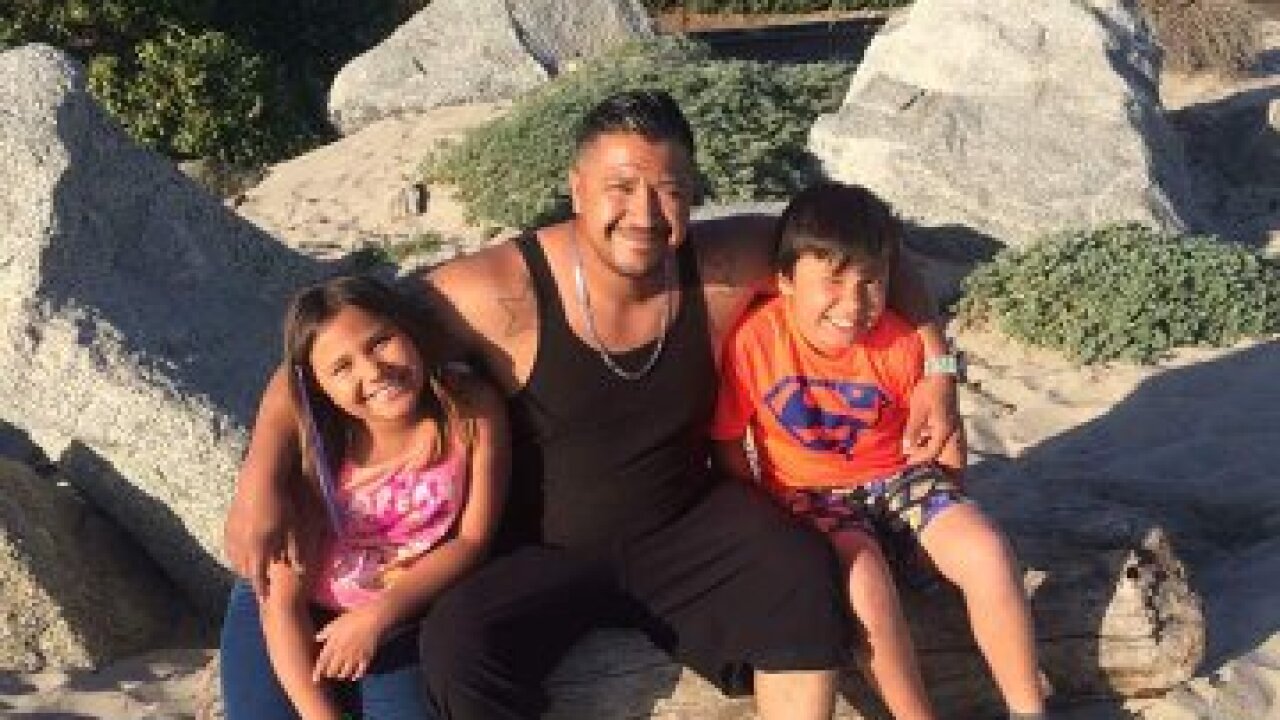 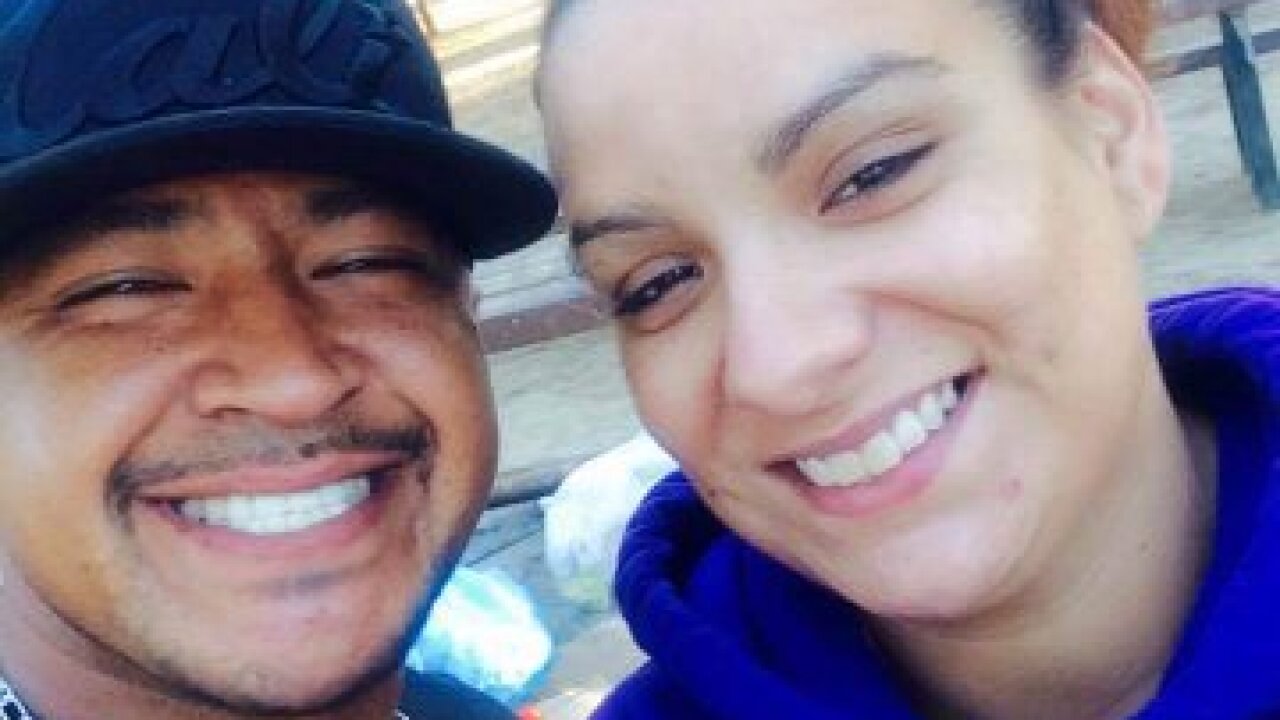 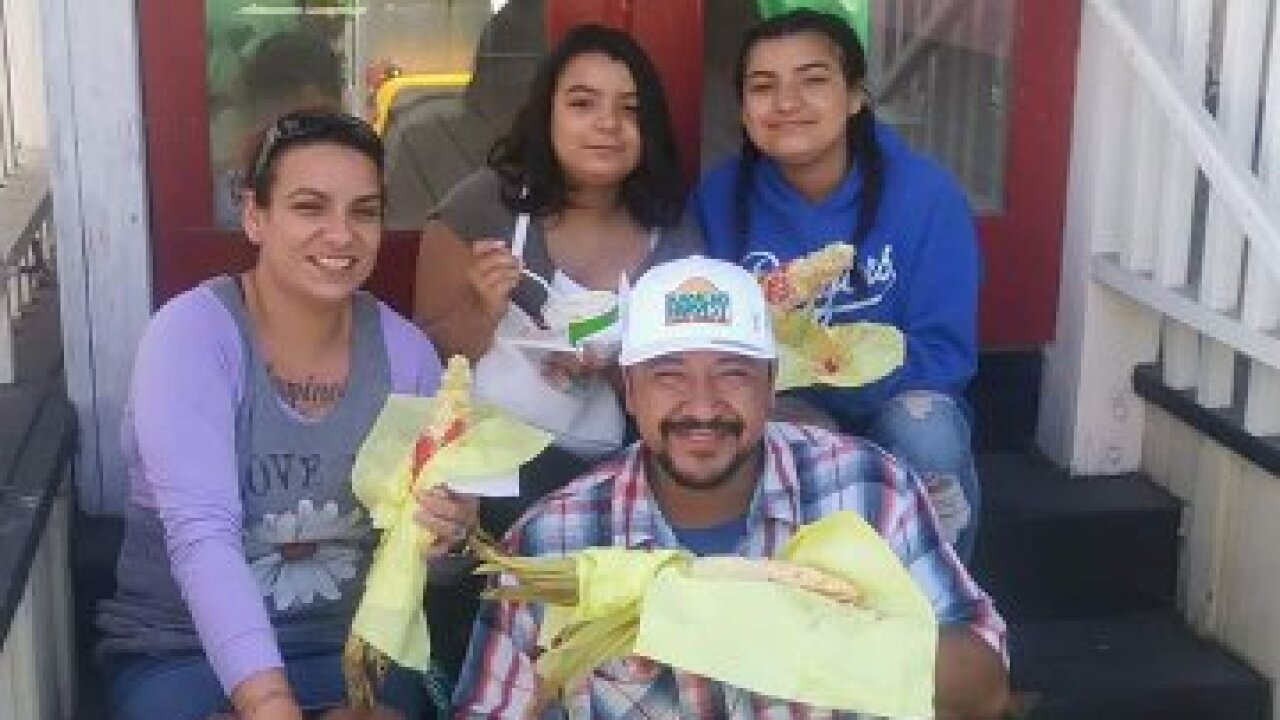 The San Luis Obispo County Sheriff's Office is investigating a fatal crash that occurred over the weekend in Nipomo.

According to the sheriff's office, deputies were dispatched to the 700 block of Thompson Ave. for a report of an assault with a deadly weapon involving a vehicle or possible road rage incident.

Sheriff's officials say the incident involved three vehicles and occurred on multiple streets in the Nipomo area. It ended when one of the vehicles went off the roadway and crashed.

The driver, identified as Alex Manriquez, 38, died at the scene. Two other people in the vehicle were injured and taken to a local hospital for treatment.

The sheriff's office says it is being assisted by the California Highway Patrol in its investigation, and no other information is being released at this time as it is an active case.