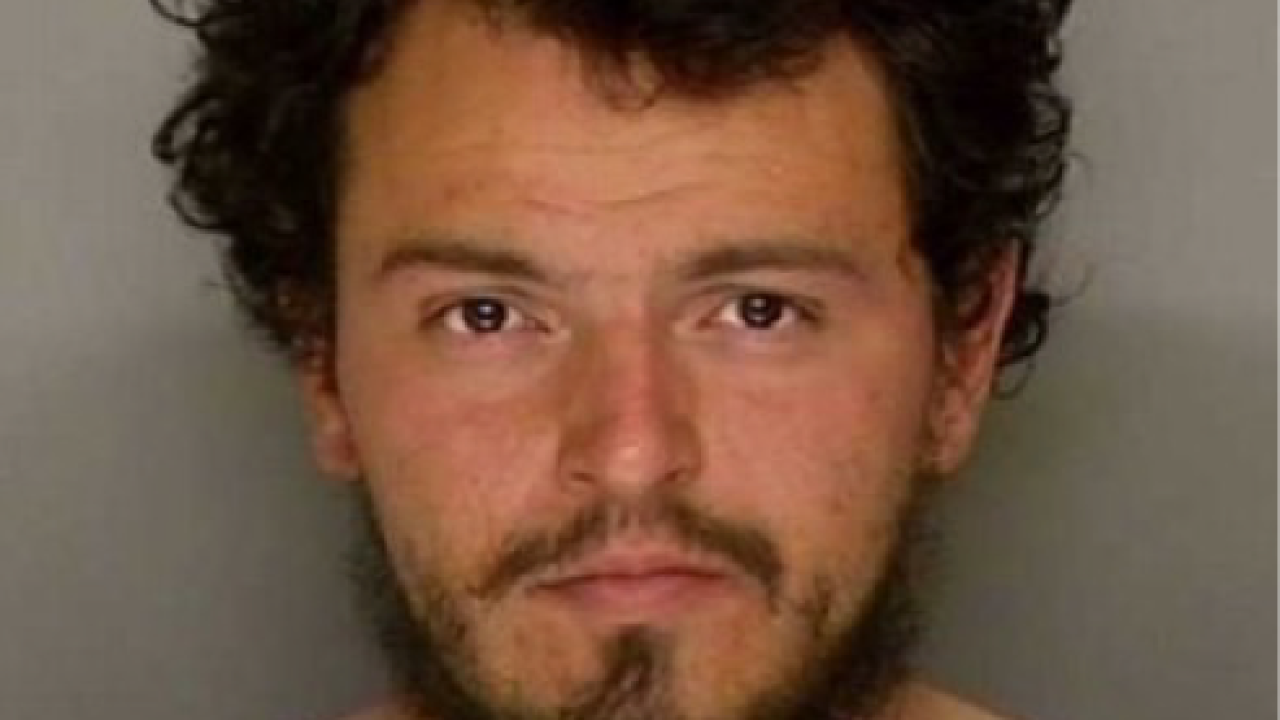 LOS ANGELES (AP) - The father of the man suspected of opening fire at the Paso Robles Police Department early Wednesday morning, wounding a San Luis Obispo County Sheriff's deputy and killing a transient man in a separate shooting, says his son had mental illnesses and refused to take medication but had no particular animus toward law enforcement.

Although authorities have described Mason James Lira's attack on the police station as a planned ambush, his father said Thursday he thinks it might have been a suicide attempt. Authorities had been searching for Lira, 26, since the early-morning shooting.

Multiple agencies, including the FBI, assisted with the search, which led authorities to the Salinas Riverbed where sheriff's officials say Lira was confirmed dead later Thursday afternoon. Multiple officers were also reportedly injured during the search for the suspect.

More information is expected to be released at an upcoming press conference.