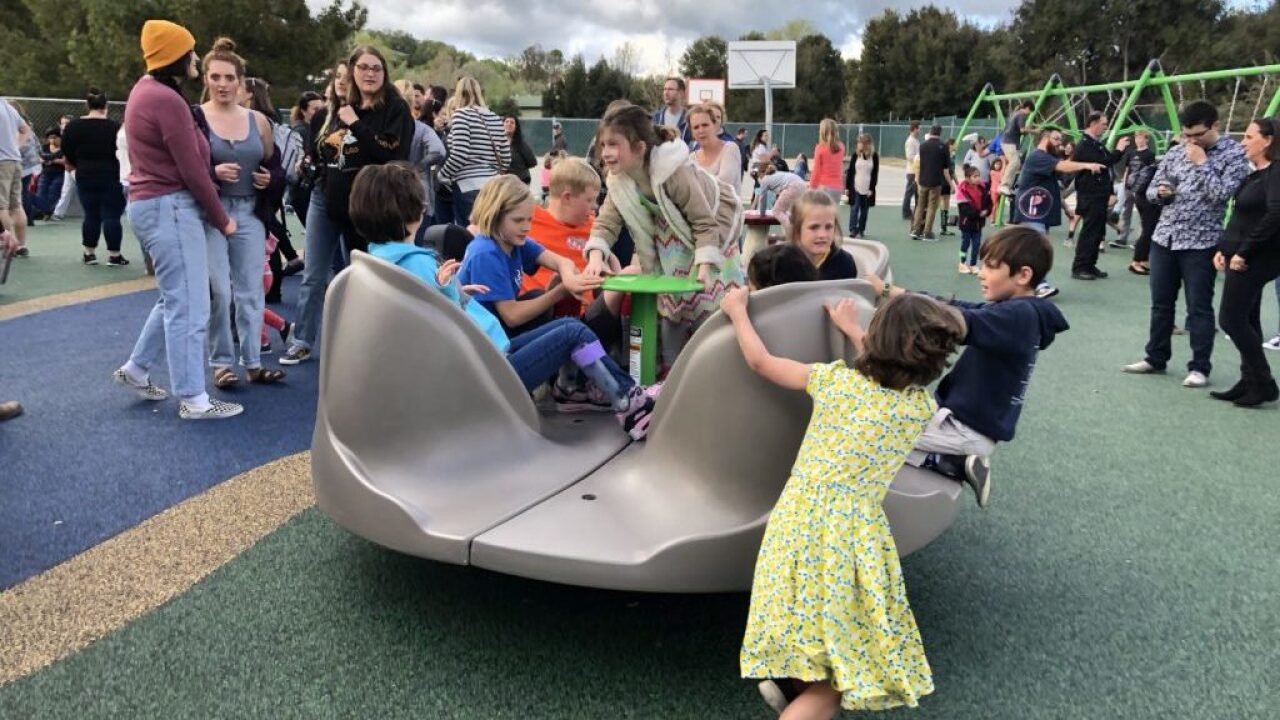 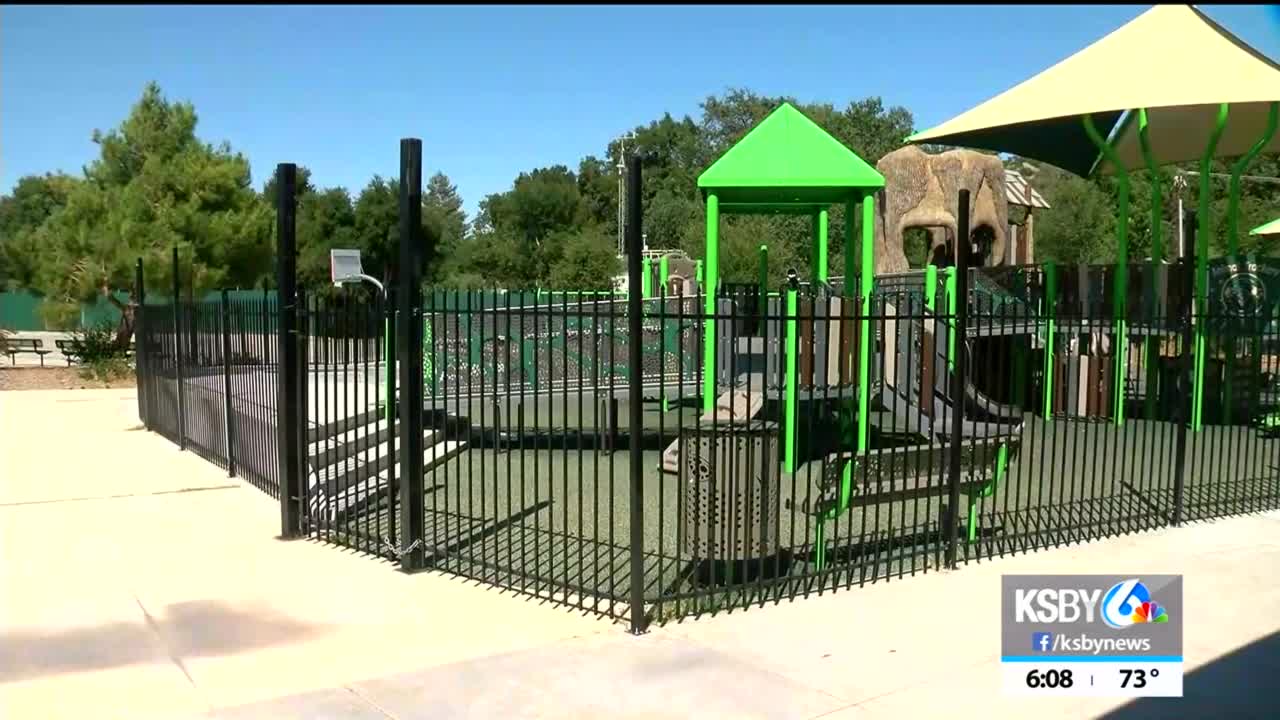 The Atascadero Police Department received reports on Sunday of vandalism on the fence around Joy Playground in Atascadero.

City officials said Atascadero police officers received a report of vandalism at the playground fence back in June, and another report on Sunday. During both incidents, a couple bars were broken in the fence, according to police.

Officials repaired the damages on the fence, as of Thursday afternoon.

Atascadero officials encourage community members to contact the Atascadero Police Department at 805-461-5051 if they see anything suspicious.