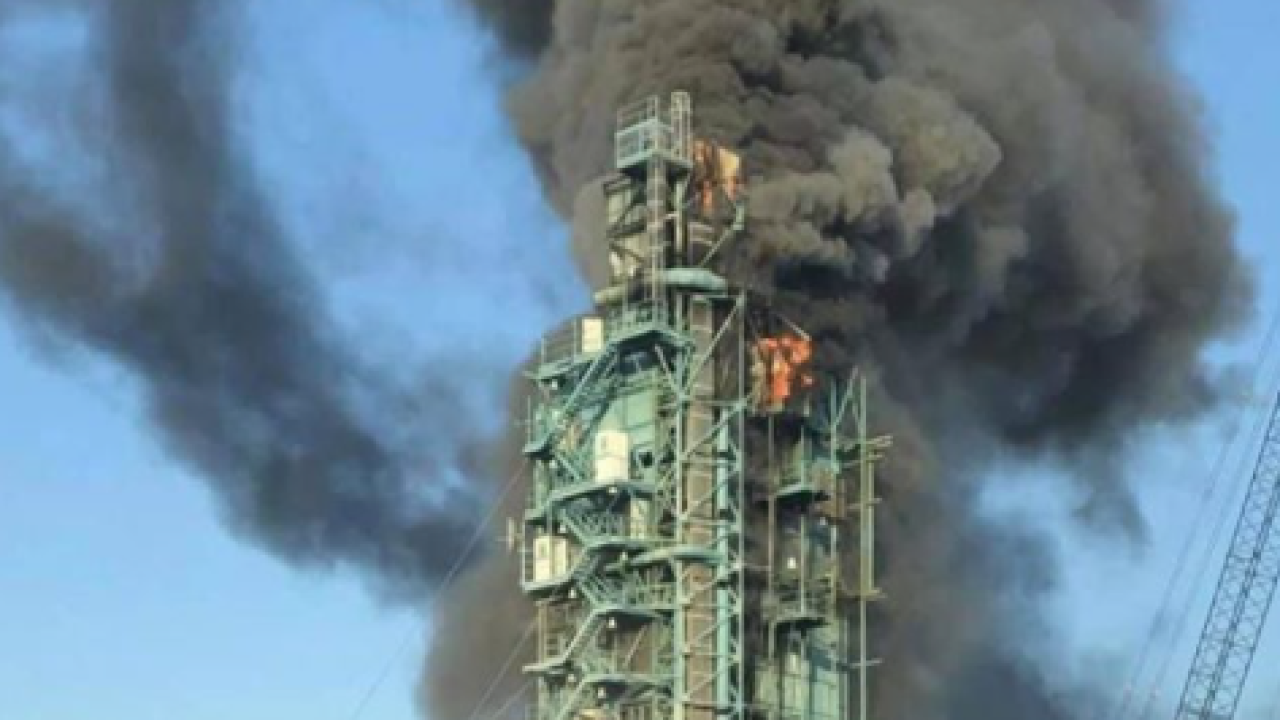 A fire broke out at Vandenberg Air Force Base on Thursday while crews were reportedly doing demolition work.

It happened at about 10 a.m. at the base's Space Launch Complex 2.

Vandenberg officials say the fire was sparked when a piece of hot metal made contact with flammable materials within the complex.

Vandenberg Fire Department says firefighters were on-scene in just minutes and climbed the tower to make sure the flames were extinguished on each of the complex's 13 floors.

The tower is being demolished to make way for a new mission, according to Vandenberg Fire.