Fire breaks out along Hwy 1 near Vandenberg AFB 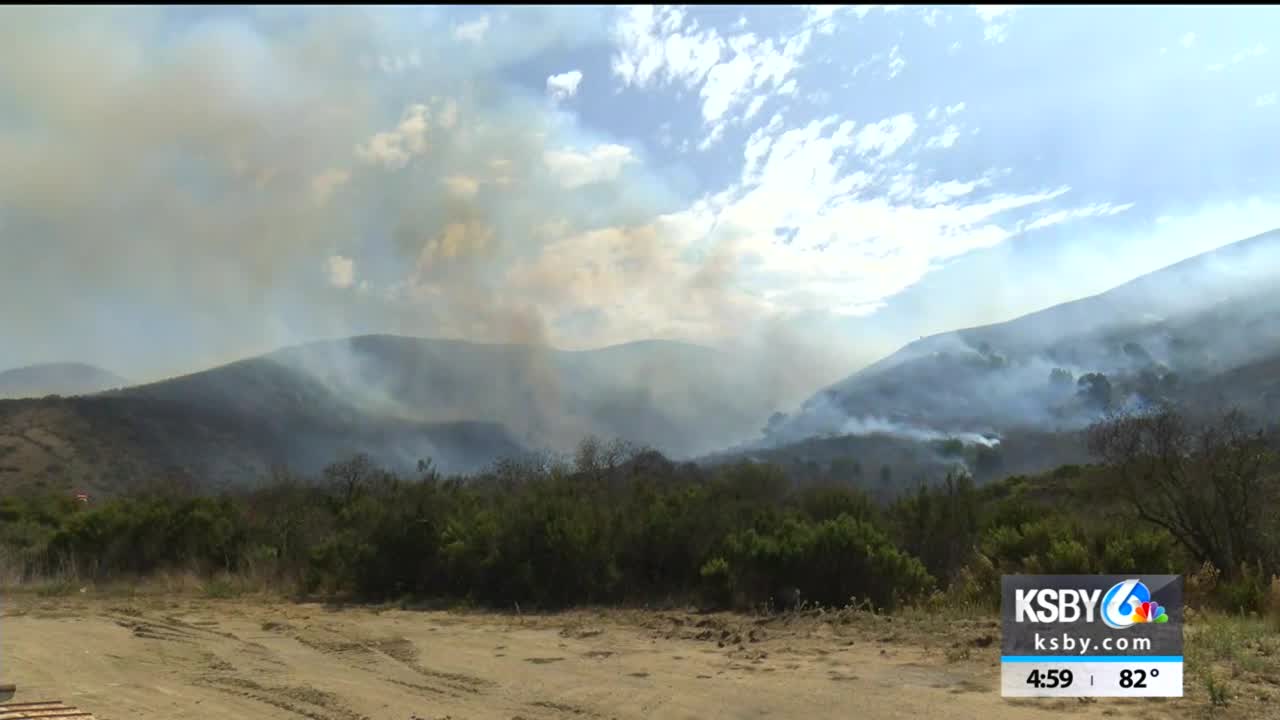 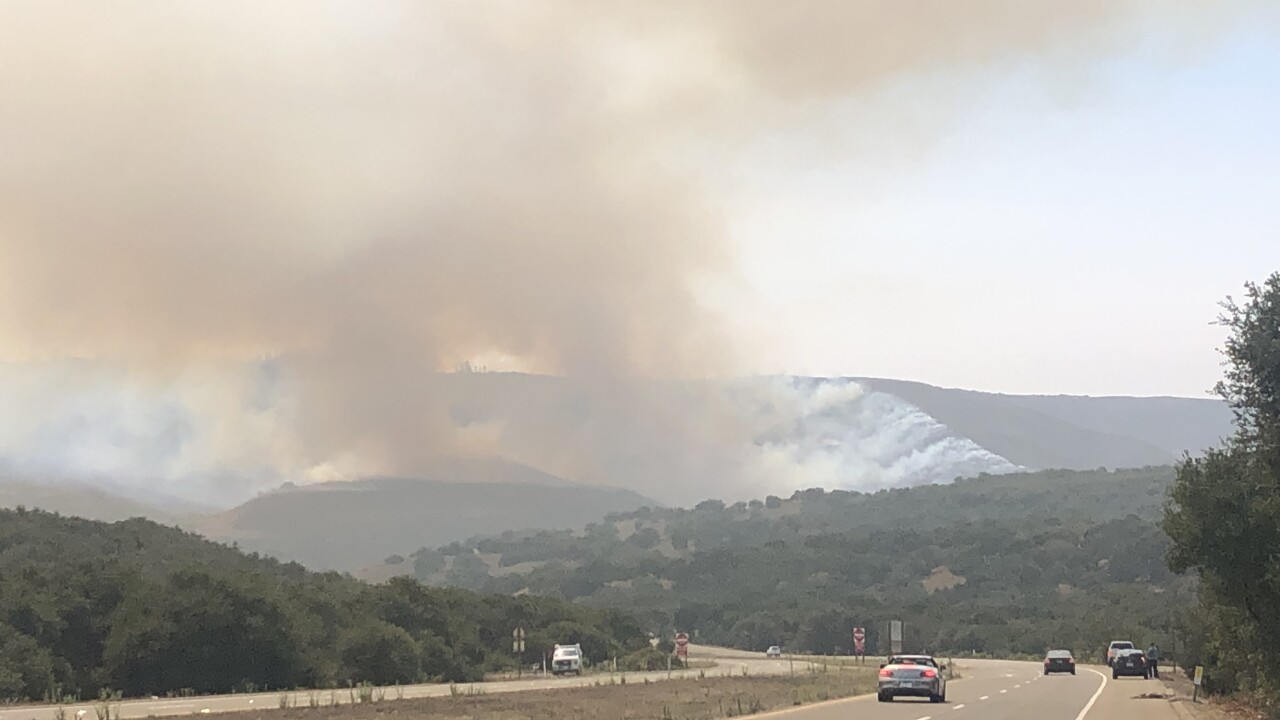 UPDATE (4:11 p.m.) - Vandenberg Air Force Base says the San Antonio Fire does not pose any danger to the main base and no structures are threatened.

While the base refers to the fire as small, some buildings, including Vandenberg Middle School, have been evacuated "out of an abundance of caution."

Drops on the fire were being made from the air while crews also battled the flames on the ground.

ORIGINAL STORY: A fire that broke out on Highway 1 near Vandenberg Air Force Base is impacting traffic in the area.

Firefighters were called to the scene along the northbound side of the highway near San Antonio Road West at around 12:41 p.m. Wednesday.

Initial reports were that flames were visible along the righthand side of the road.

Lanes were being closed down on the highway shortly after 1 p.m.

Shortly before 3 p.m., the Lompoc Unified School District said base officials ordered Vandenberg Middle School to evacuate due to the fire.

The Santa Barbara County Fire Department is assisting Vandenberg Fire since the fire is burning on base property.