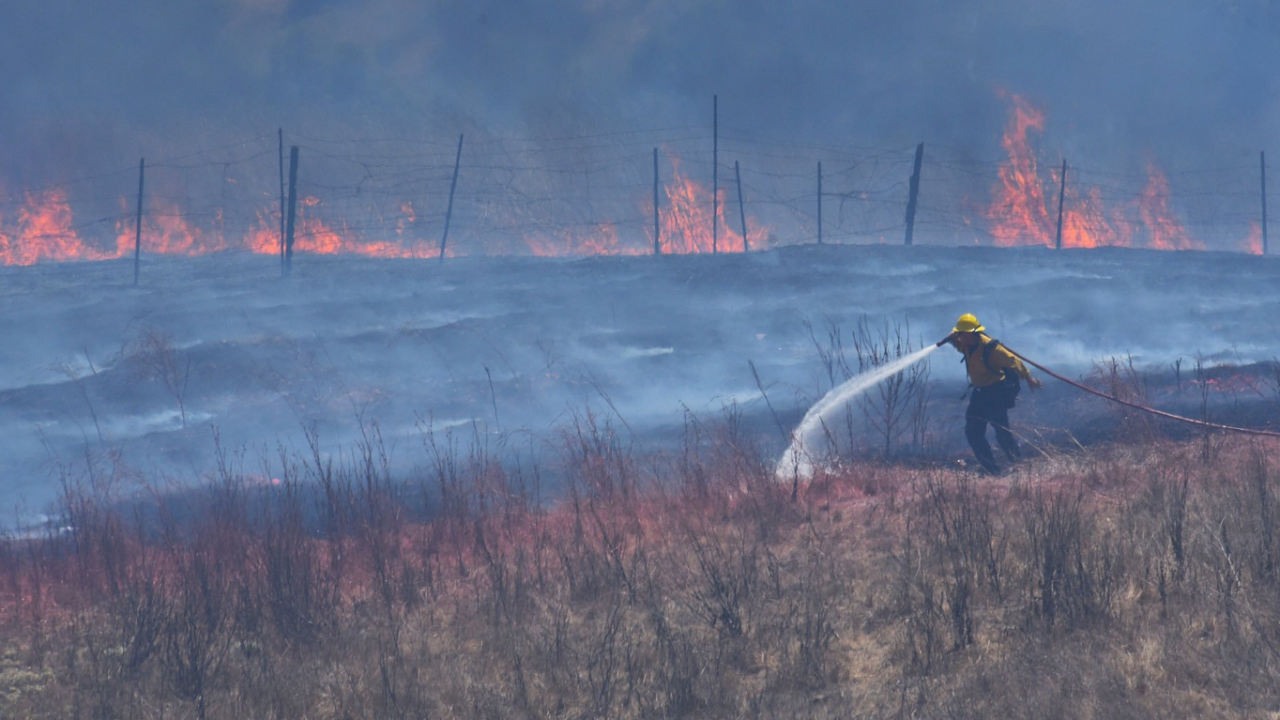 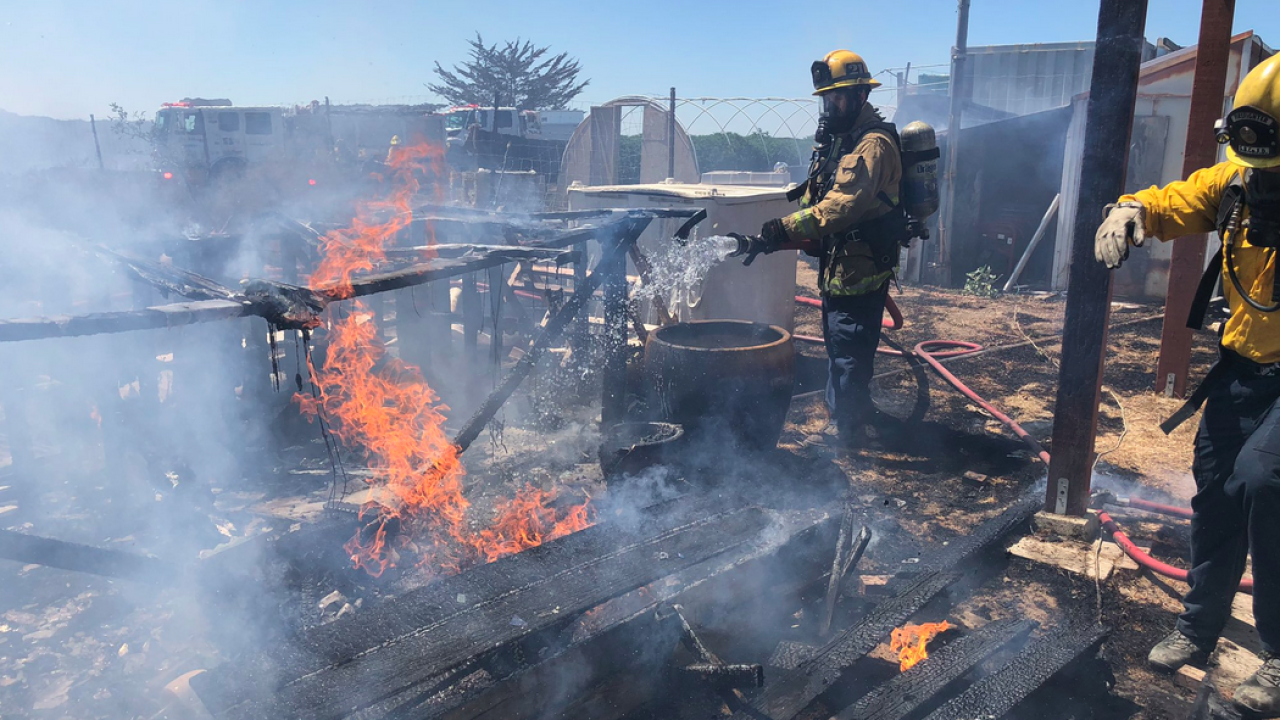 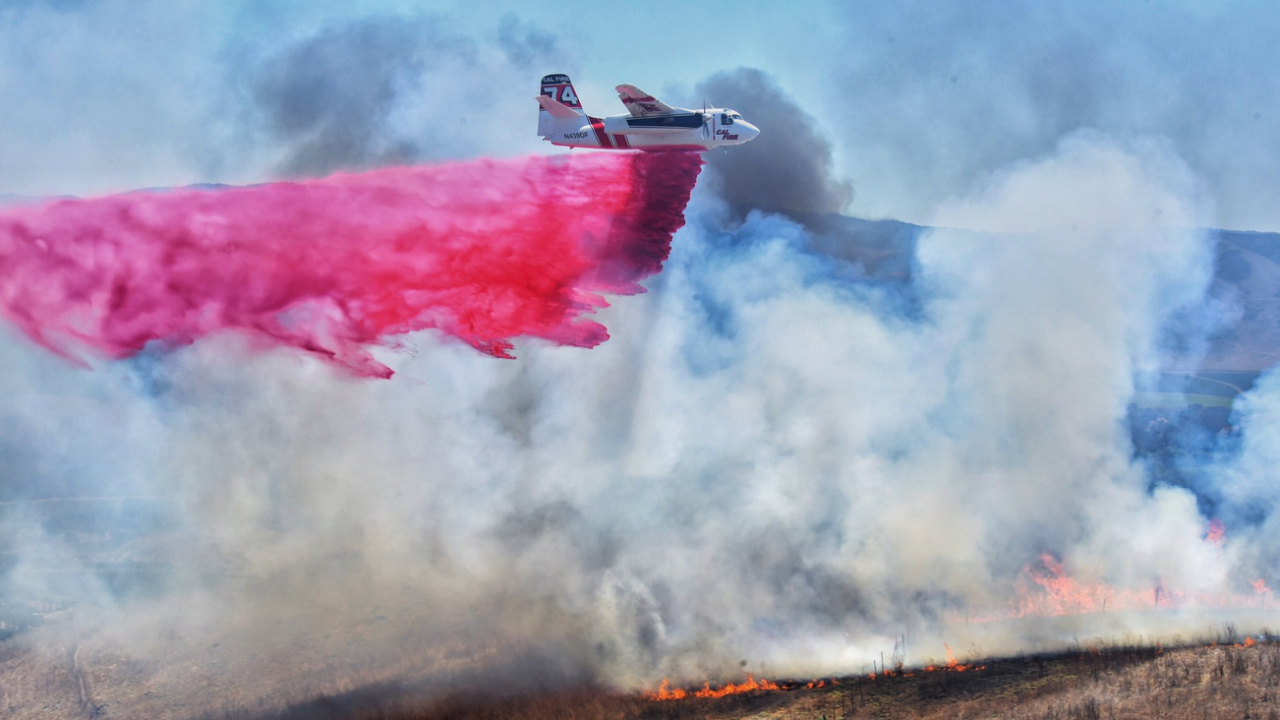 UPDATE (3:40 p.m.) - Firefighters say forward progress of a fire that broke out east of Lompoc on Wednesday has been stopped.

The Santa Barbara County Fire Department says crews arrived at the scene to find the fire immediately threatening one structure.

Firefighters say two helicopters and two air tankers that responded to the fire had to be grounded after a small hobby drone was spotted in the working airspace of the fire. It's illegal to operate a drone in an area where firefighting activities are ongoing. Santa Barbara County Sheriff's deputies are reportedly trying to track down the drone operator.

The cause of the fire is under investigation.
__

(1:25 p.m.) - Fire crews were responding to reports of a vegetation fire near Lompoc Wednesday.

According to the California Highway Patrol, it was reported just before 1 p.m. on the 4700 block of Sweeney Road.

A bridge in the area was reportedly blocked.

Air tankers had arrived by shortly after 1:30 p.m.