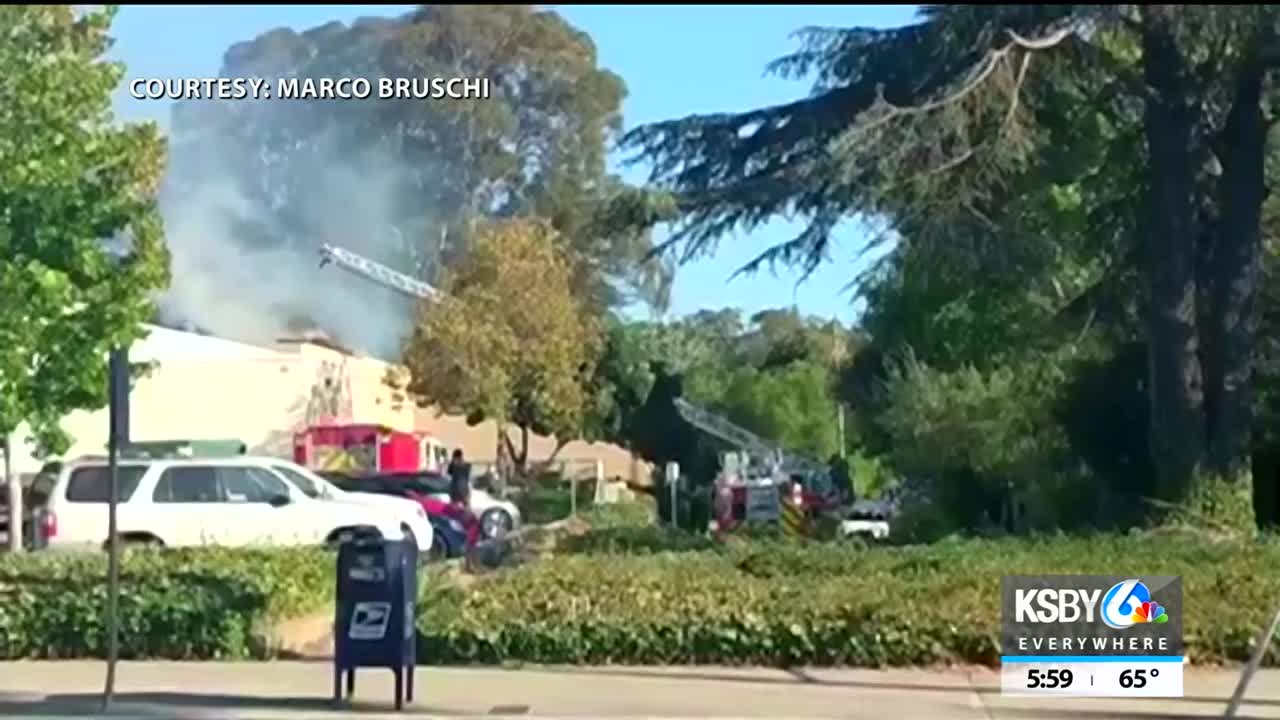 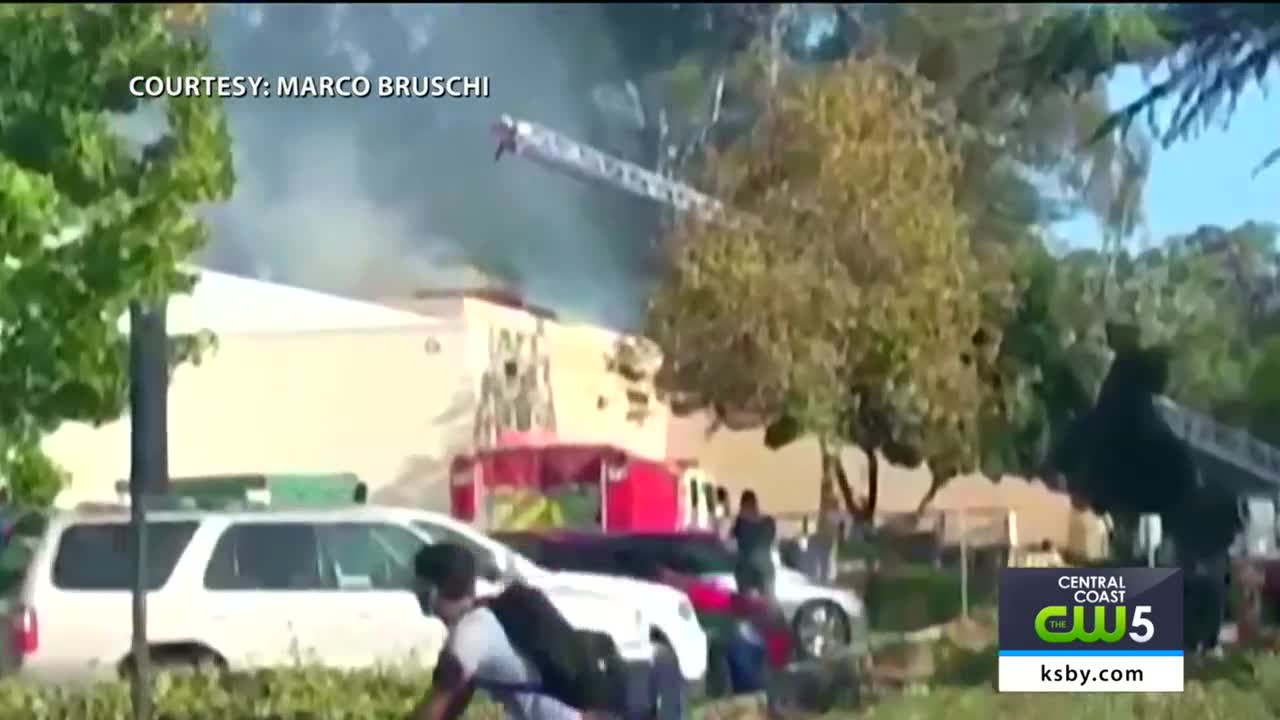 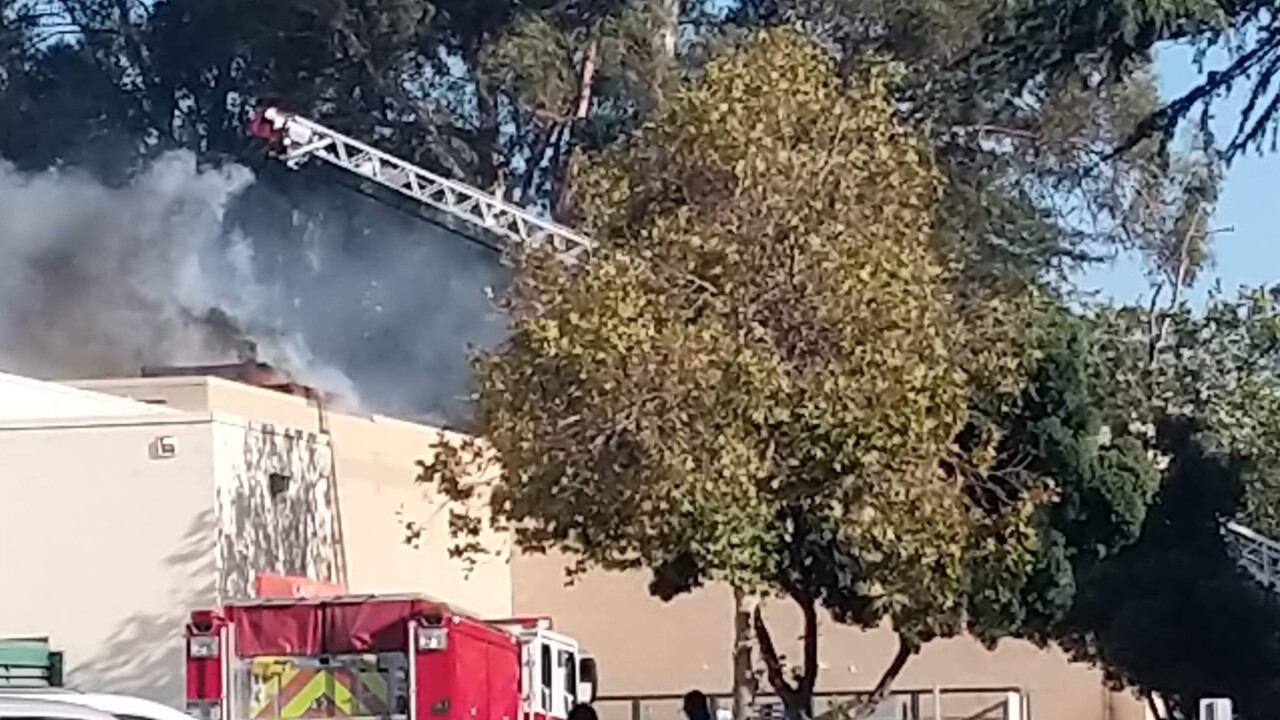 "Upon arrival, Battalion 3 and Truck 1 observed flames on the roof. They immediately made access to the roof and were able to quickly extinguish the fire and ensure that the fire was isolated to the HVAC system and did not spread throughout the building," explained James Blattler, San Luis Obispo City Fire Department Public Information Officer.

No injuries were reported. The store had already been evacuated by the time firefighters arrived.

Blattler says investigators are on scene working to determine exactly what caused the fire.
__

(4:52 p.m.) - Fire crews are at the scene of a reported fire at Smart & Final in San Luis Obispo Monday afternoon.

Smoke could be seen coming from the roof near the back of the building.

Police say Toro Street is shut down between Marsh and Pismo streets.

People are asked to avoid the area.