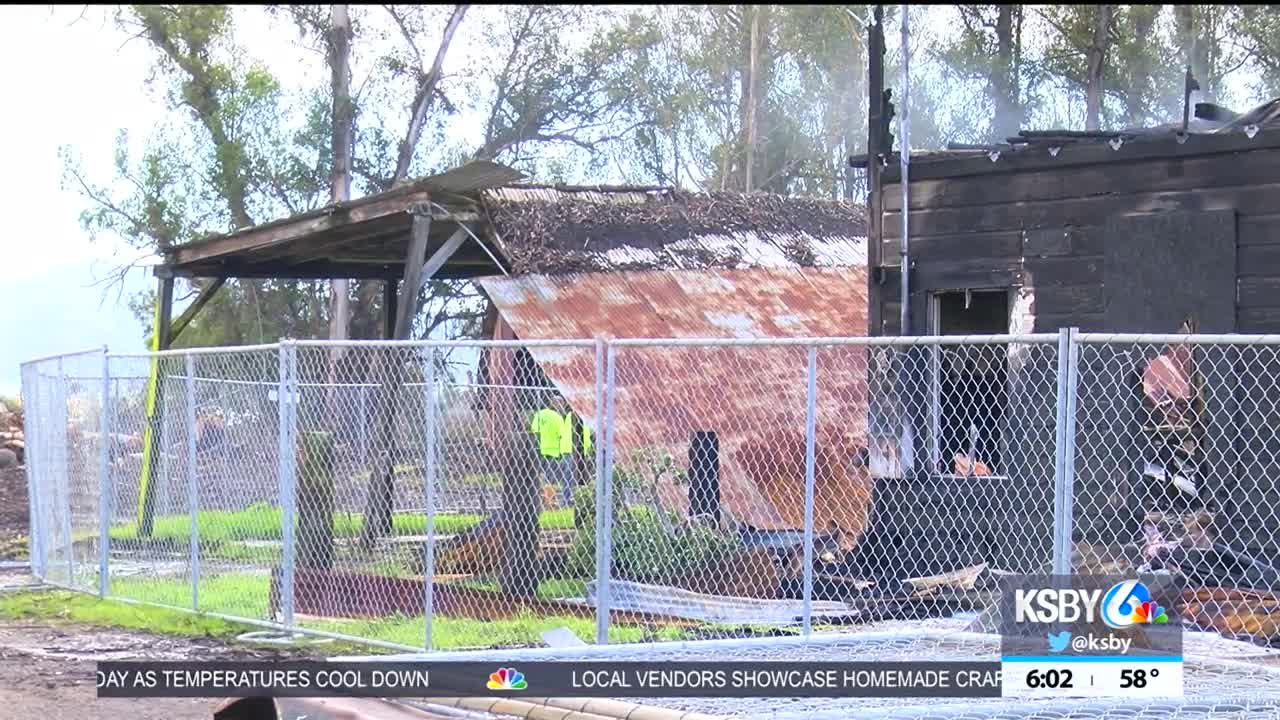 The February fire that destroyed a historic barn on the Madonna Road property being developed by San Luis Ranch was likely human caused, firefighters said Friday. 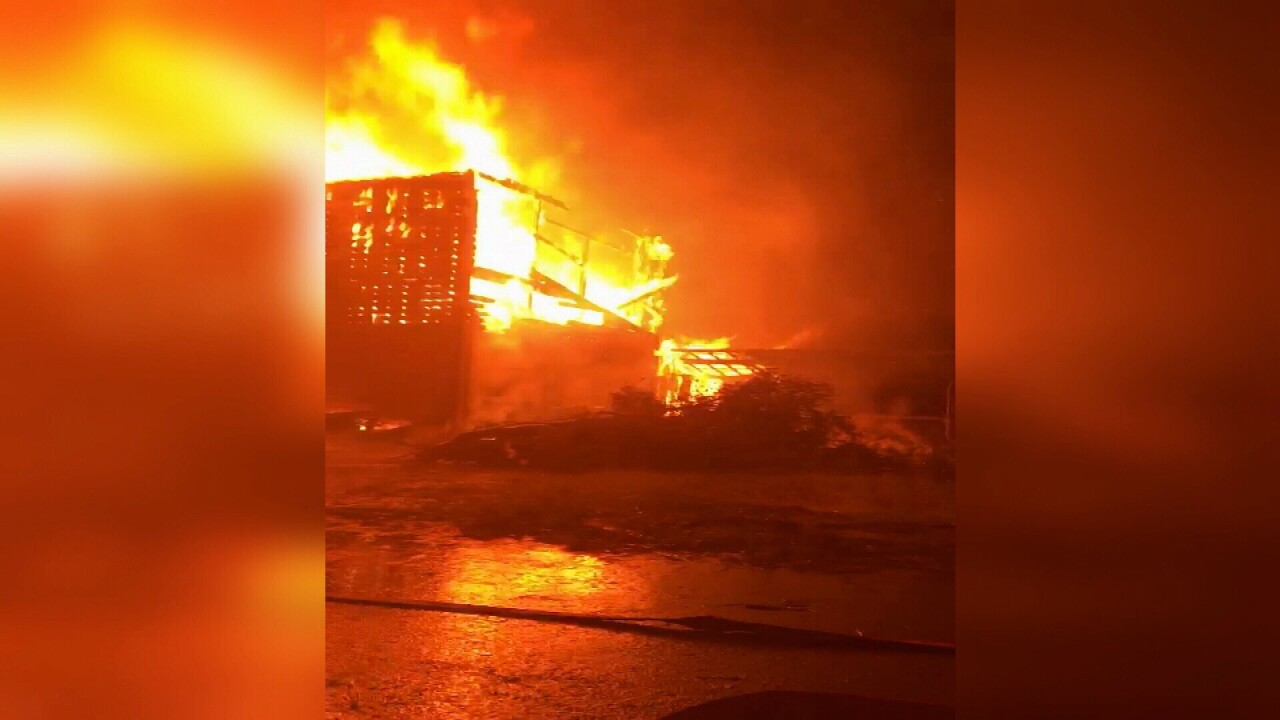 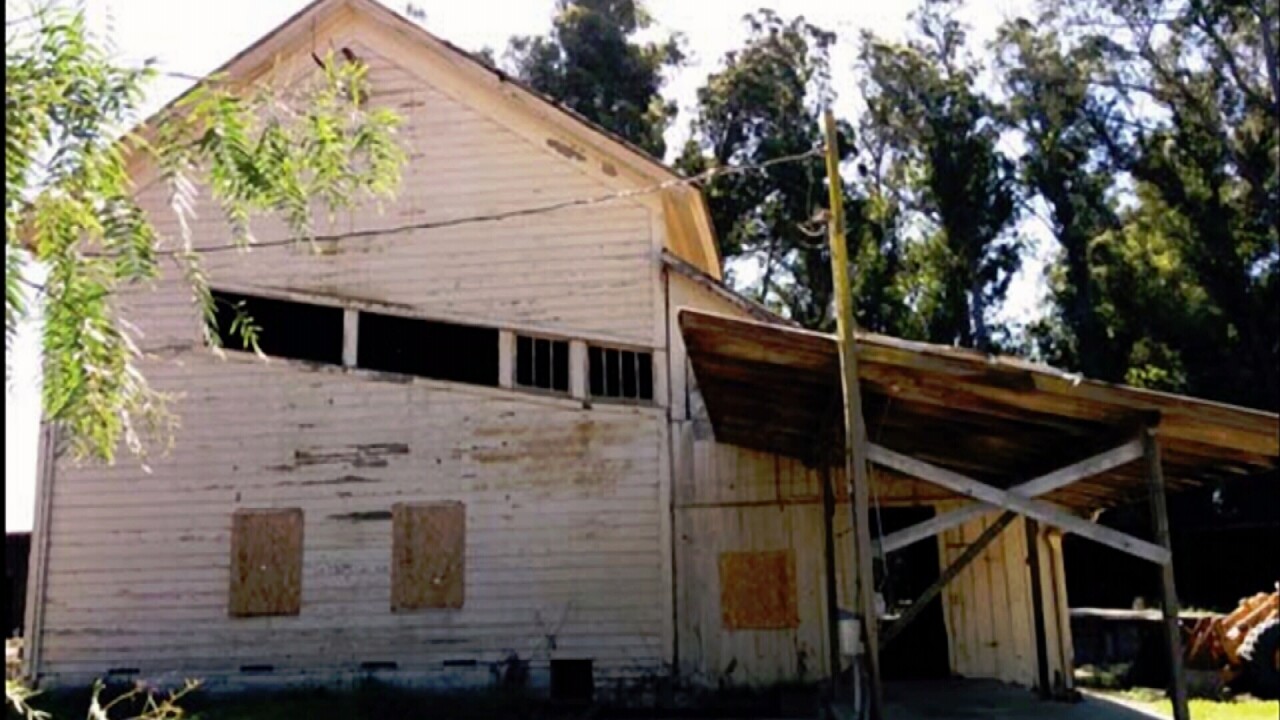 The February fire that destroyed a historic barn on the Madonna Road property being developed by San Luis Ranch was likely human caused, firefighters said Friday.

Spectators once watched horse races from the viewing stands attached to the nearly century-old barn, according to the San Luis Obispo Cultural Heritage Committee.

San Luis Obispo Fire Marshall Rodger Maggio said Friday that the investigation did not reveal a specific fire ignition but an electrical failure was ruled out.

"When insulation burns off the wiring, it tends to contact and short out giving a little bead on the wiring and as you work on the building you can tell where that electrical system was still live throughout the fire. in this case, it was still live throughout the building and there was no short, no tripping of the electrical circuit breakers throughout the fire," Maggio said. "A heat source was introduced into the building by a person. that could've been a warming fire because it was a cold rainy night or it was intentionally done. I can't figure out which one until we locate a subject that may have been seen in the area and there's additional info that comes in from the public."

Maggio said transient activity cannot be confirmed as the cause of the fire but he said a warming fire started by a person is the most likely cause of the blaze.

One wall of the historic structure, which was build in the late 1880s, was salvaged and is being held toward the back of the San Luis Ranch property.

A spokeswoman for the San Luis Ranch, which had been tasked with preserving the barn before it's demise, said Friday that it's not yet clear what will be done with the remaining wall.

The fire did not hinder development at the property, according to Cate Norton, the property's public relations manager.

A representative of the San Luis Obispo Historical Society said he is still waiting to hear back from the property management about future plans for the burned barn.