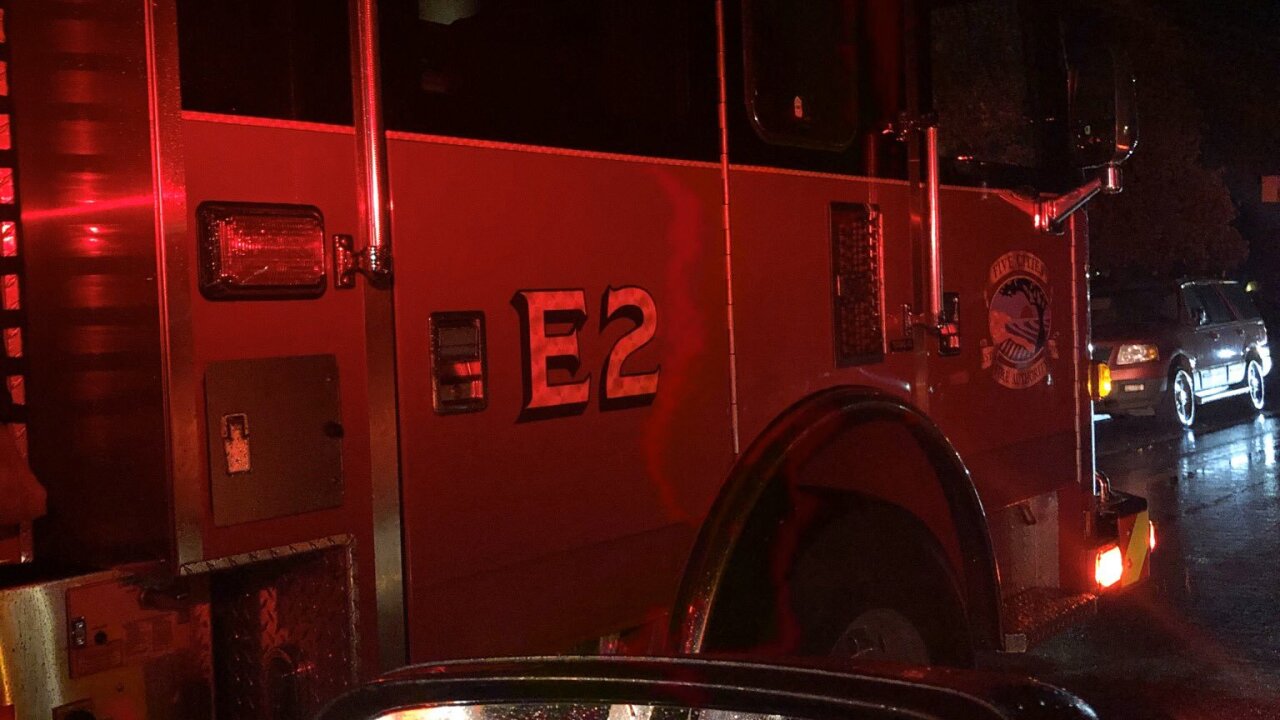 According to authorities, the department got reports of a smoke alarm around 5:20 p.m.

In a tweet, officials say the fire was likely caused by burning food.

FCFA dispatched to a multi-family (apartment building) structure fire on Atlantic City Avenue in Grover Beach. Burning food on the stove. Please be present in the kitchen when cooking. This could have been catastrophic. #5citiesfire pic.twitter.com/wBSh1iw265