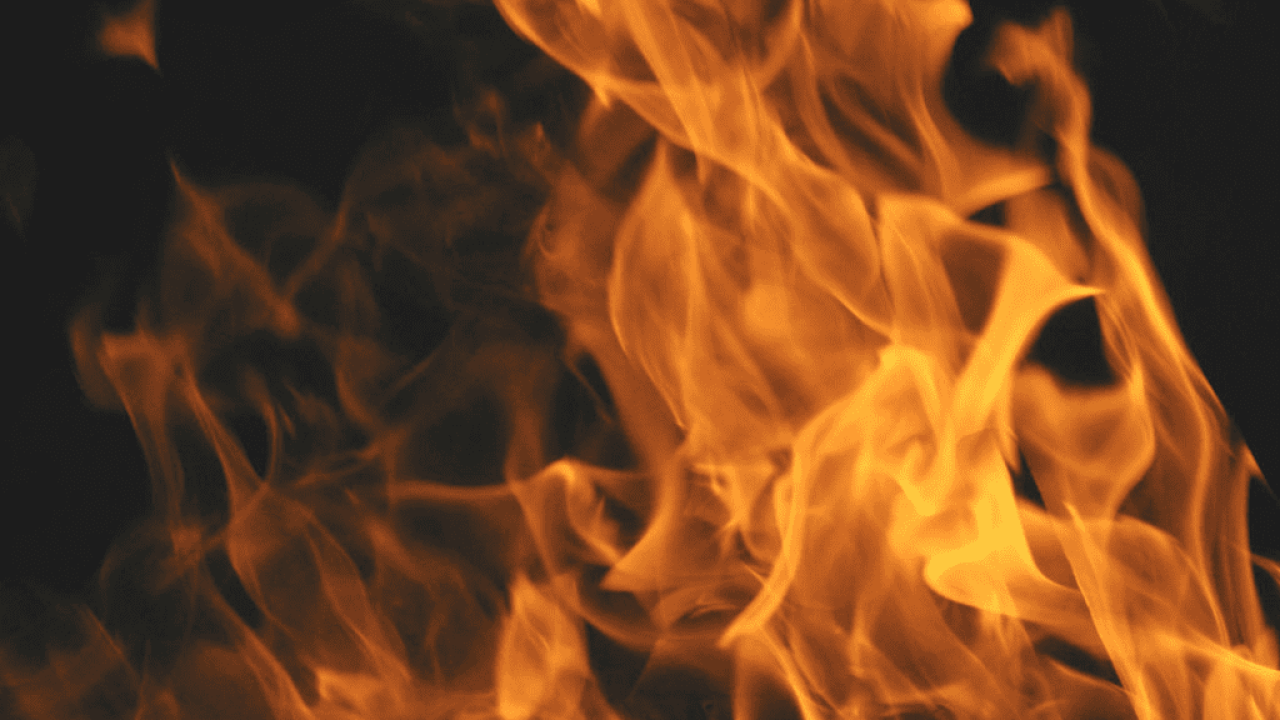 It was reported at about 2 p.m. on Highway 46 East across from Antelope Road near the Kern County Line.

No information on the size of the fire or possible cause was immediately available.

At the time of the fire, CAL FIRE SLO crews were still mopping up a brush fire that broke out along Highway 46 West near Shandon a few hours earlier.