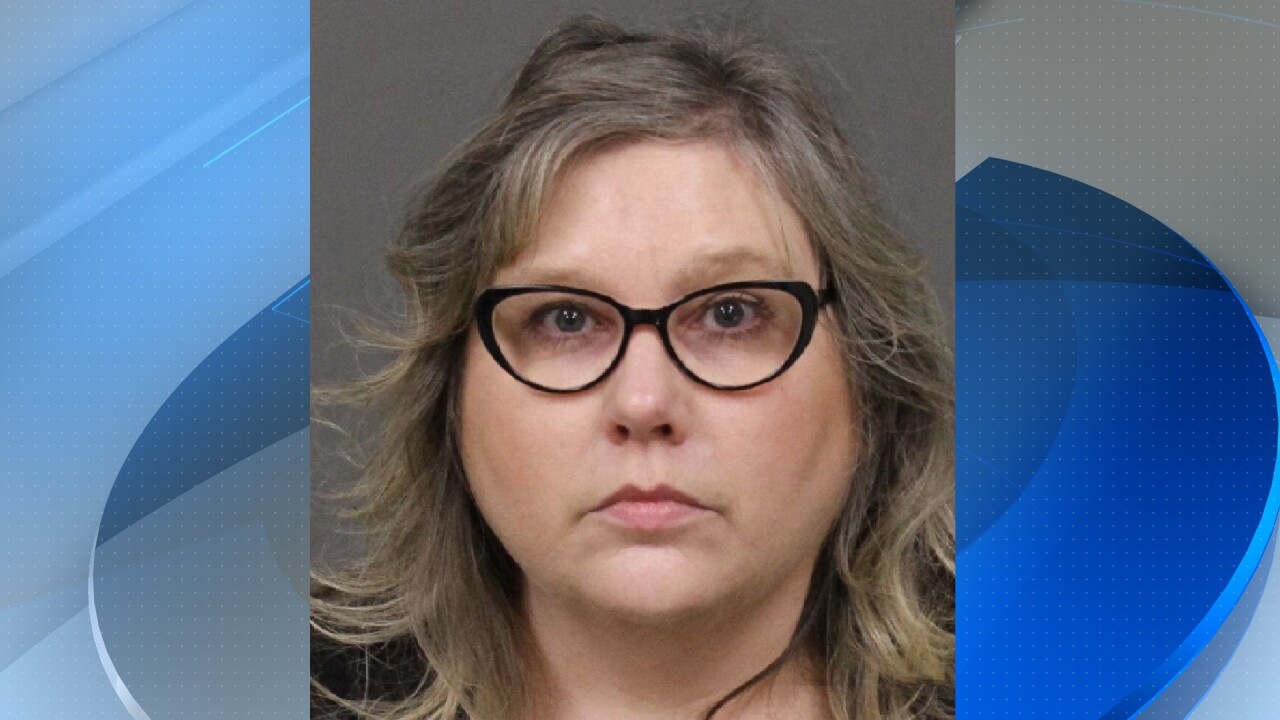 The two years and eight months state prison sentence for Claire Eastin was part of a plea agreement she entered into last September.

She was charged with three felony counts of grand theft by embezzlement after being accused of taking more than $200,000 from Life Community Church between January 2012 and April 2018. As part of the plea agreement, the third embezzlement charge was dismissed.

According to the criminal complaint against her, Eastin falsified records to conceal the theft while she was handling the church's bookkeeping.

Eastin was also ordered to pay restitution to the church in the amount of $177,577, according to the San Luis Obispo County District Attorney’s Office, which calls the sentence appropriate.

During Eastin's hearing, church members described her as being very active in the church and said they were stunned to learn she had been stealing for so long, according to the DA's Office. They also reportedly said the theft and breach of trust had greatly impacted the church.

“Churches are unique in what they offer our communities,” said District Attorney Dan Dow in a press release. “They provide a place for people to share their faith and serve the larger community. They work with our youth, assist the elderly, the homeless and serve in so many other ways that churches are uniquely equipped to do. A theft of this magnitude harms not only the church itself, but our community as a whole. It is important for Claire Eastin and others who violate a position of trust in this way to be held responsible.”