Gary Sinise and the Lt. Dan Band to perform at Vandenberg AFB

It's the second time the band has played at the base 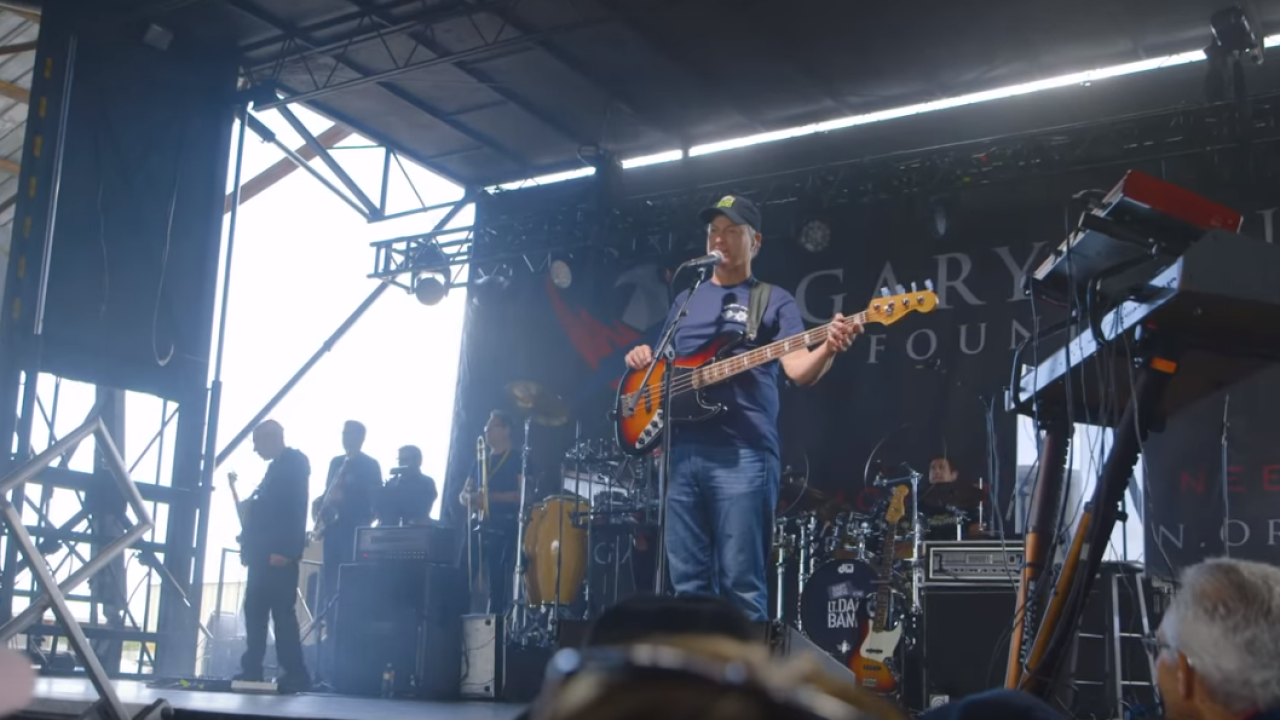 Military families serving at Vandenberg Air Force Base can enjoy a special concert Friday night ahead of Veterans Day weekend.

Gary Sinise and the Lt. Dan Band will perform at the Balfour Beatty Community Lawn at 5 p.m.

Base officials say Sinise has been a "dedicated United Service Organizers support" for more than a decade.

He reportedly performs around the world at military hospitals, base and USO events.

"An avid humanitarian and supporter of the men and women in uniform, Sinise launched the Gary Sinise Foundation in 2011 to serve our nation by honoring its defenders, veterans, first responders, families and those in need, by creating and supporting unique programs designed to entertain, educate, nspire, build and strengthen communities," the base said in a press release.

It's the second time the band has come to Vandenberg. They first performed at the base in 2015.

The performance is not open to the general public.