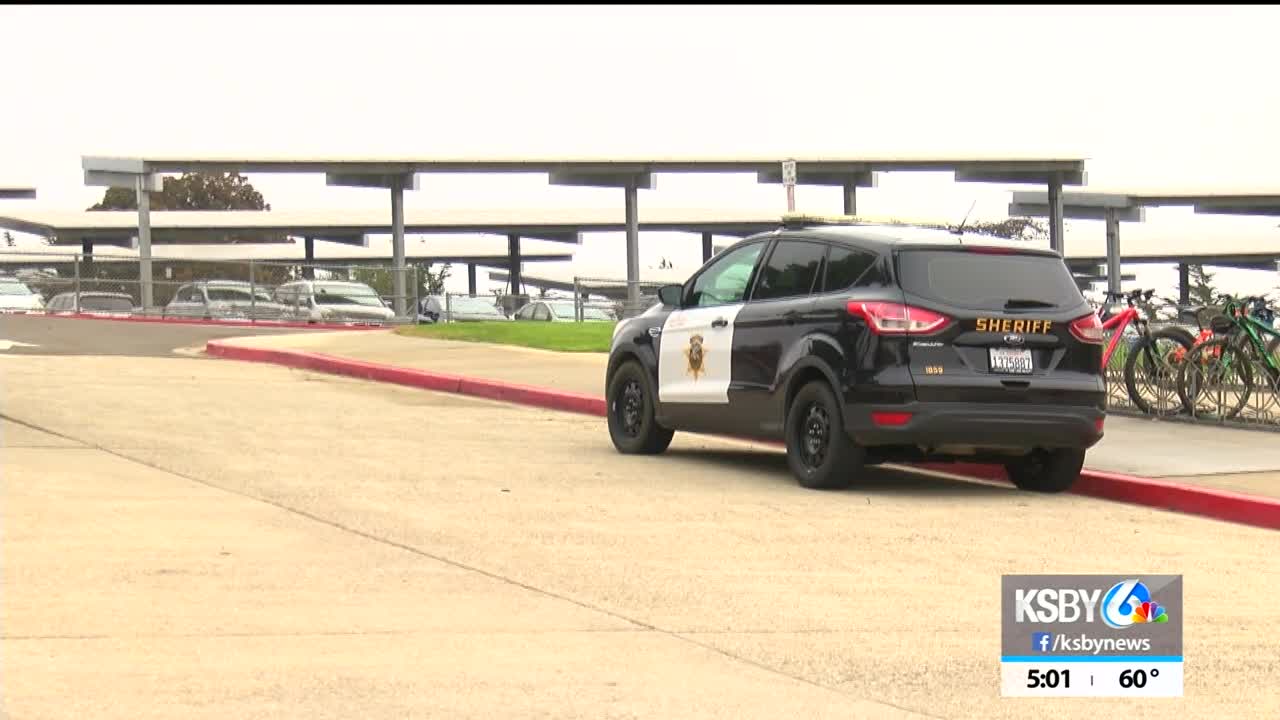 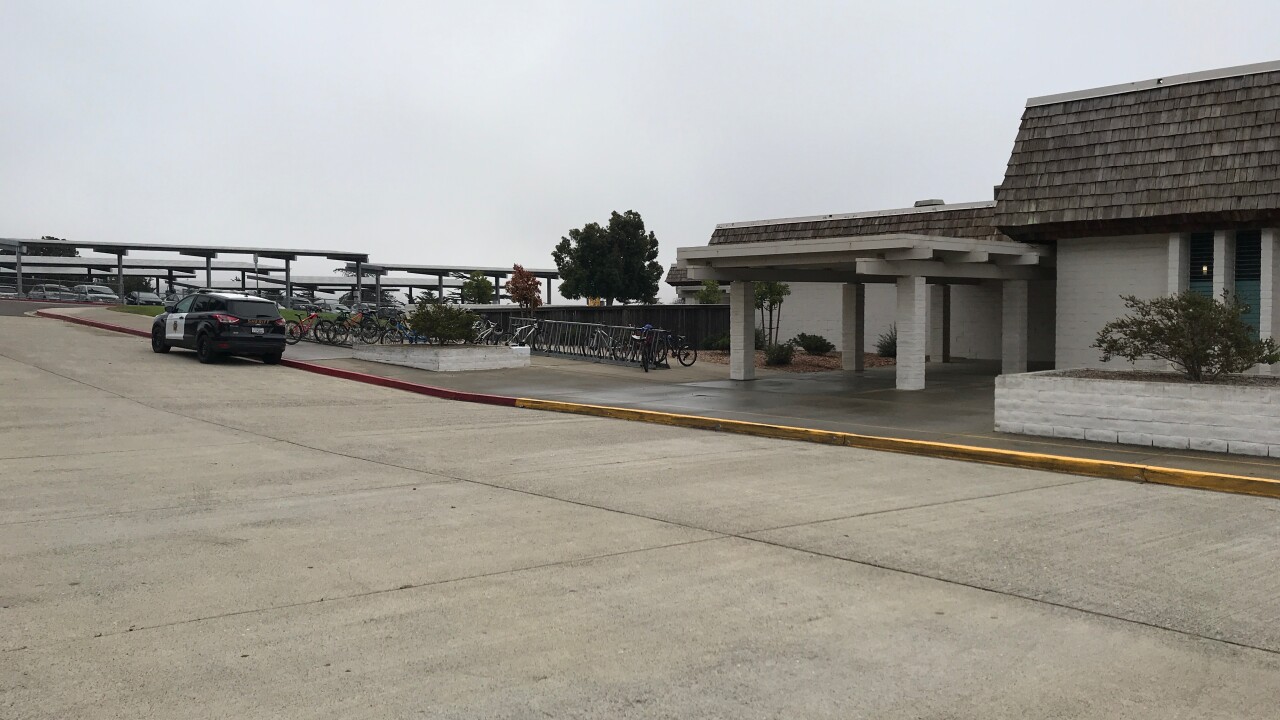 A small law enforcement presence was visible at Los Osos Middle School (LOMS) Tuesday morning after authorities say criminal threats were made against the school the day before.

The San Luis Obispo County Sheriff’s Office says it immediately began investigating after the call came into dispatch Monday where a person reportedly made a verbal threat against the school on the 1500 block of El Morro Avenue and then hung up.

“The investigation determined the threat was generalized and was not directed in any way to a specific individual,” according to a press release.

LOMS Principal Jennifer Dinielli says the school notified parents and staff Tuesday morning about the incident, but adds that it was determined it was safe for classes to continue as normal.

She did not have information on whether any students stayed home or were pulled out of class due to the alleged threat.