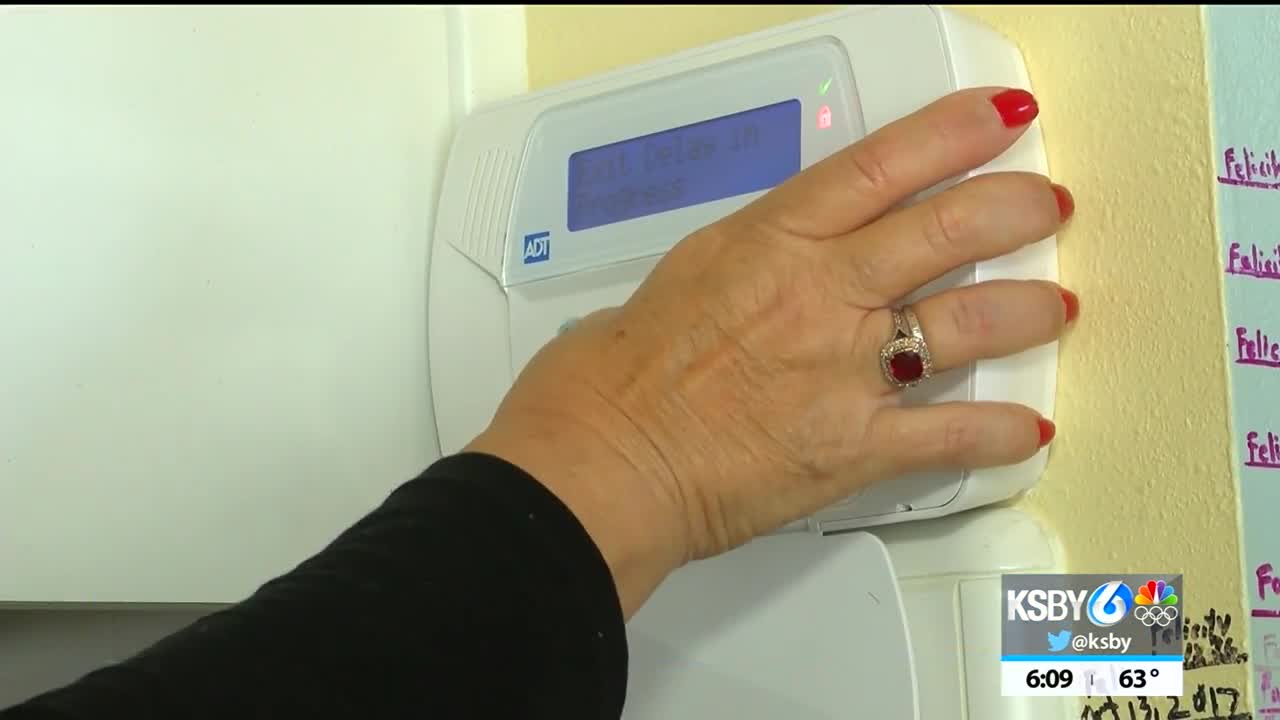 Grover Beach residents will soon have to pay more for false alarms. 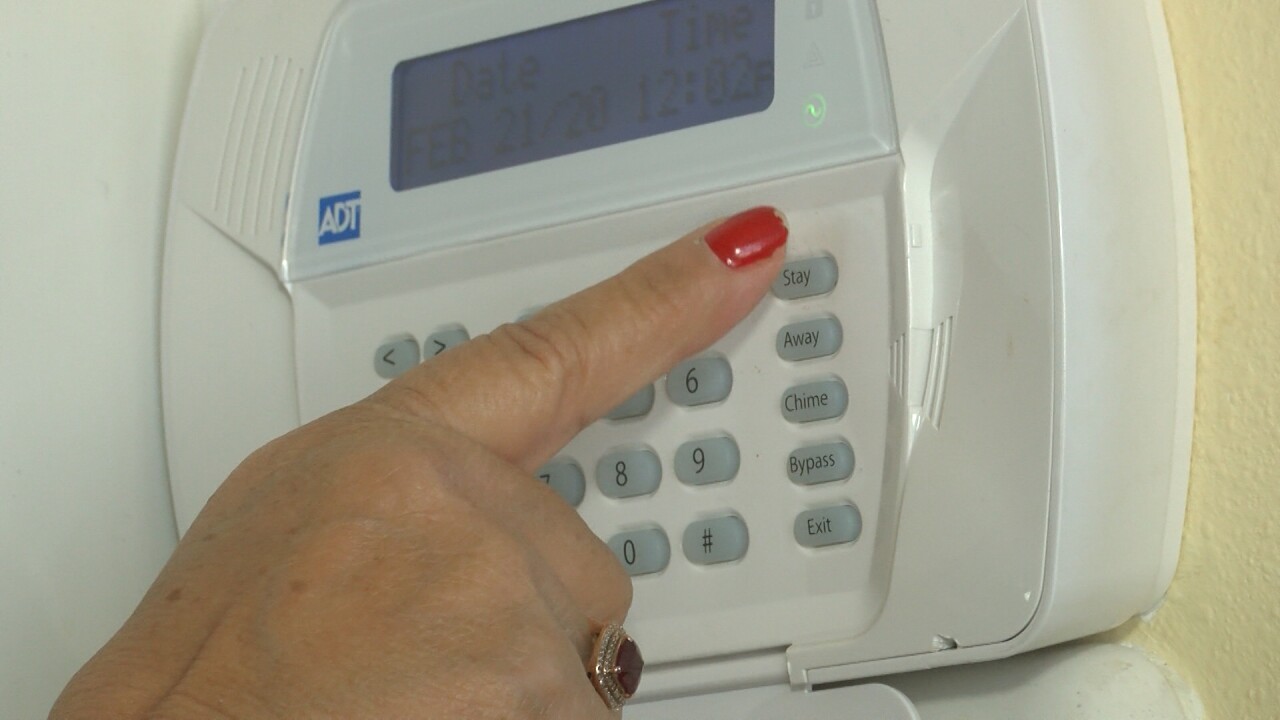 Grover Beach residents will soon have to pay more for false alarms.

According to city data, the Grover Beach Police Department responds to about 300 false alarms every year, each taking about 30 minutes to investigate. It’s about seven days and $30,000 spent every year responding to them and it takes resources away from real crime.

False alarms happen when your security system accidentally goes off and police officers respond to your home or business and find no evidence that a crime occurred or was attempted.

It does not apply to smoke alarms or medical emergencies, but instead security systems like ring doorbells. Fees can also apply to robbery and panic button false alarms.

The city is looking to avoid wasting resources, so they are asking property owners to register their security systems with the city to avoid paying more in fines.

If you don't register your security system and have a false alarm, you'll have to pay:

If you register your system for $25 every year, the fine for false alarms is less expensive:

The city defines a "false alarm" as “an Alarm Dispatch Request to the Police Department, which results in the responding officer finding no evidence of a criminal offense or attempted criminal offense after completing a timely investigation of the Alarm Site.”

“The registration will allow the police department to identify who to contact when an alarm goes off so they can bring a matter to a close faster than they can now," Bronson said.

One Grover Beach resident said she's going to pay for the permit but worried it could be expensive for others.

“It's worth it. I'm on a tight income myself and I know there are people on tight incomes but it's your safety, number one," said Linda Muñoz, who has an alarm system at her Grover Beach home.

According to the city, you can waive the first false alarm fee if you take an online education course. This option is only available if your alarm is permitted.

Police said if you have a false alarm, realize it and cancel it before officers arrive, then you won't be charged.

The ordinance goes into effect April 1, 2020. Click here for more information or to register your alarm system.