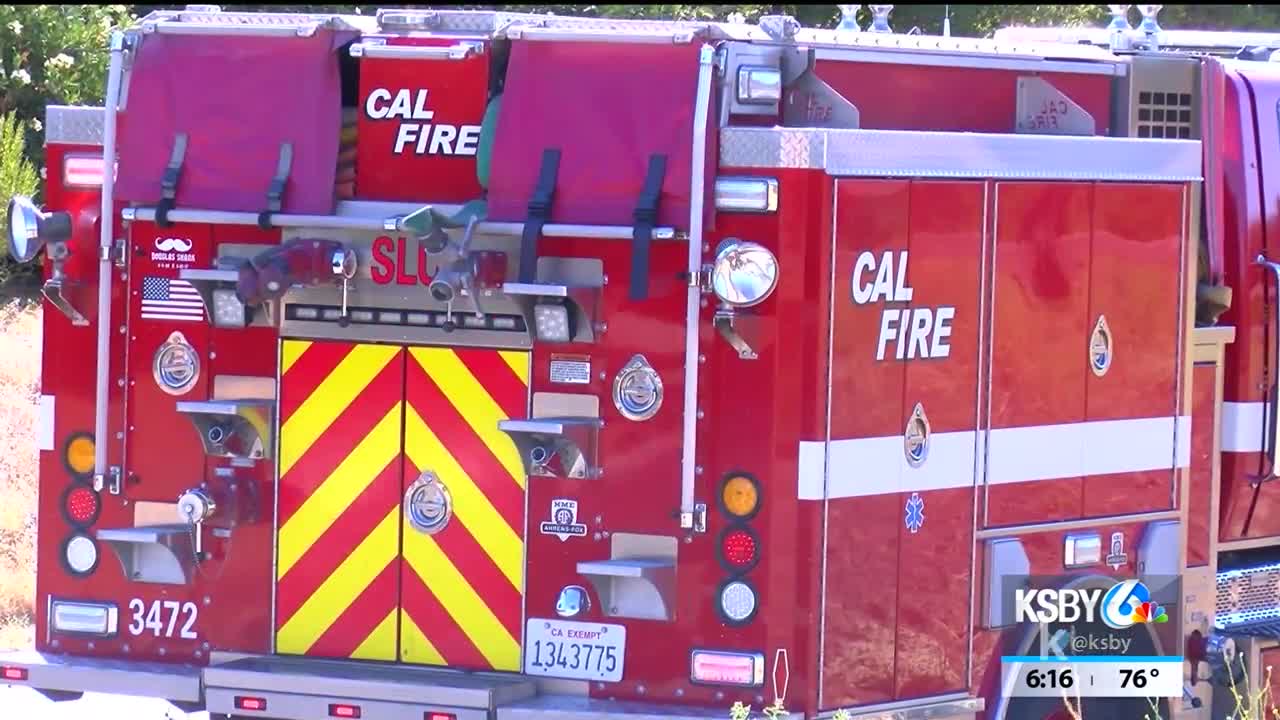 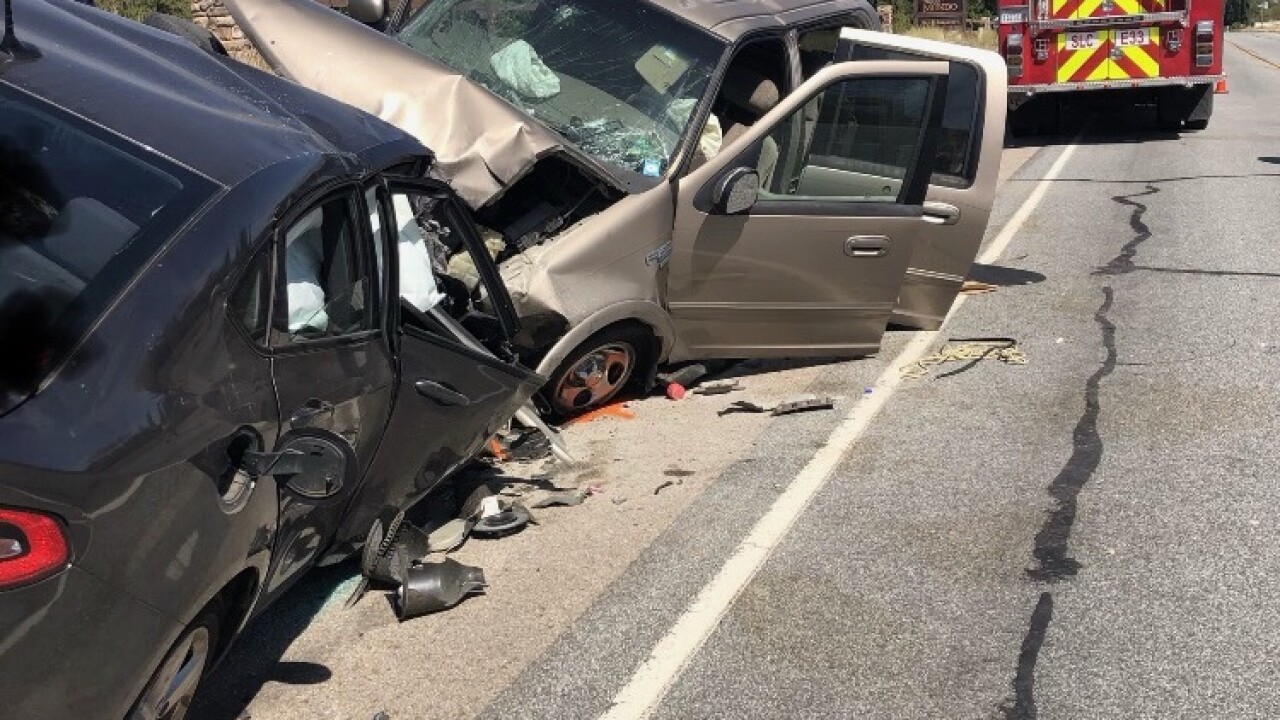 UPDATE (5:09 p.m.) - The California Highway Patrol says a third person has died following a head-on crash involving a car and truck on Nacimiento Lake Drive east of San Marcos Road Monday afternoon that may be alcohol-related.

As of 5:09 p.m., CHP says the passenger in the truck was given CPR on scene and taken to a trauma center but died from her injuries. The driver of that vehicle, a 58-year-old man from Paso Robles, reportedly sustained minor injuries.

A man and woman in the other vehicle, a 2015 black Dodge Dart, died at the scene. The man was said to not be wearing a seatbelt, according to CHP.

Officers say the driver of the Dodge was speeding and possibly driving under the influence of alcohol when he tried to pass over the double yellow lines and crashed head-on into the Ford F-150. Both vehicles ended up off the side of the road.

The identification of all three people killed will be released once next-of-kin is notified.

It happened shortly after 2 p.m. near Oak Flat Road.

Two vehicles, a black car and gold pickup, were involved.

Some road closures were still in place and people are being asked to avoid the area.

The names of those involved have not yet been released.

KSBY has a crew heading to the scene and will have updates as they become available.
----

It was reported near Oak Flat Road shortly after 2 p.m.

CAL FIRE SLO, the California Highway Patrol and San Luis Ambulance were among agencies responding to the scene.