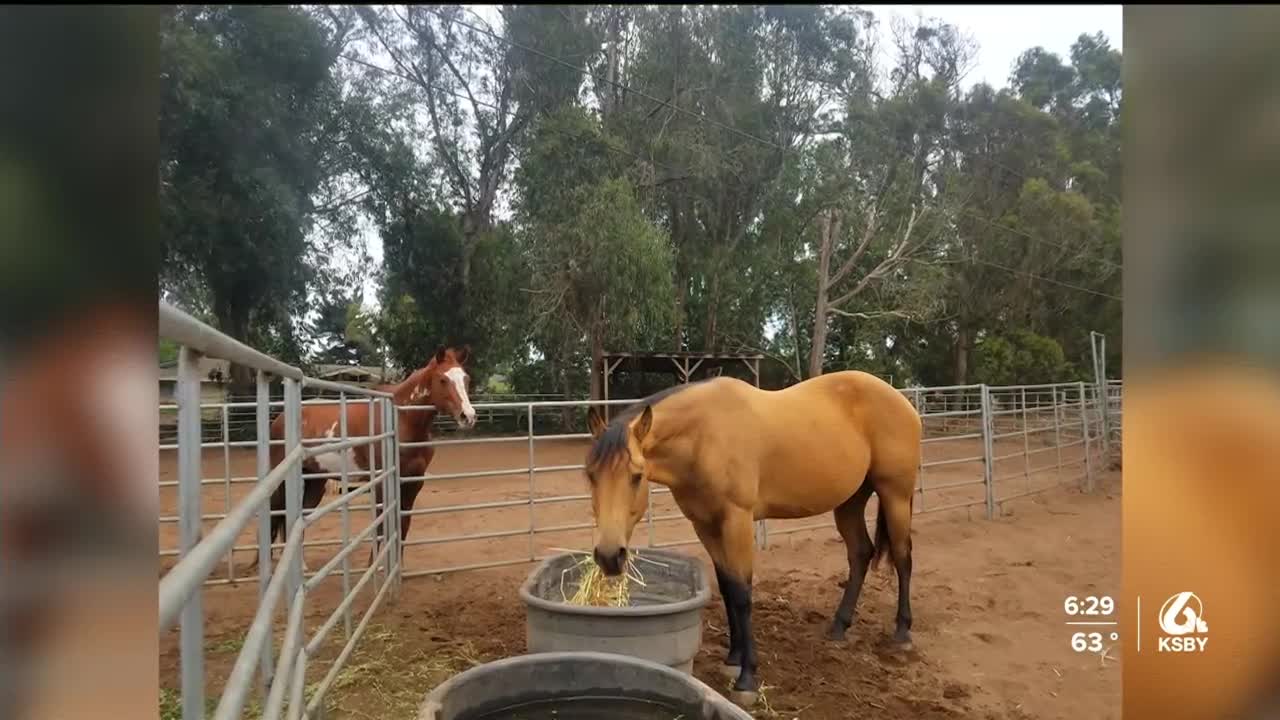 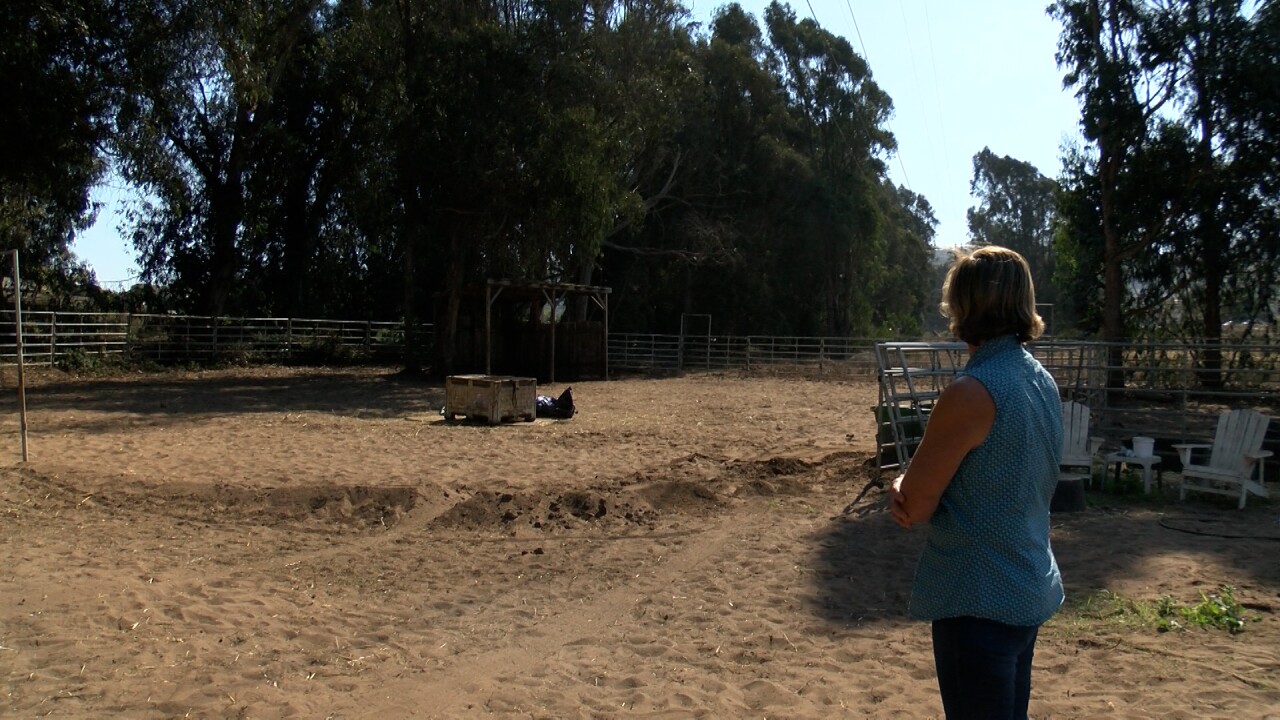 A Los Osos resident is grieving over the loss of her horse after it was electrocuted by a downed power line.

The family says their horse was a family member to them and now after 20 years, they unexpectedly had to say goodbye.

"So I've owned Josie for 20 years. I got her as a two-year-old. She grew up with my kids and she took care of them. So many times there would be three kids on her,” owner Cindy Molnar said.

"This neighborhood knew her, all the kids would come by daily to bring her treats, to talk to her and pet her," Molnar said.

She says she came out to feed Josie Monday evening and when she returned home she found out from a neighbor that something had happened.

“They said you need to come quick, Josie has been hit by the power line, I said, 'Is she still alive?' They said no,” Molnar said.

Linda Roeller, a friend and horse owner on the property, says her horse was also there when the incident happened.

“My horse was just standing there looking at her so I didn't know what was going through her head, you know, cause they feel things too,” Roeller said.

She adds she feels grateful that her horse is safe.

"It's a miracle really that she wasn't killed also," Roeller said.

PG&E told KSBY in a statement, "PG&E was saddened to learn of an electric incident yesterday that resulted in the death of a horse and an outage to 2,500 customers in Los Osos. PG&E crews found that a bird flew into a power line, causing it to arc and then fall, where it came in contact with the horse."

"The bottom line is it could've been a human life, it could’ve been me or any of my kids,” Molnar said.