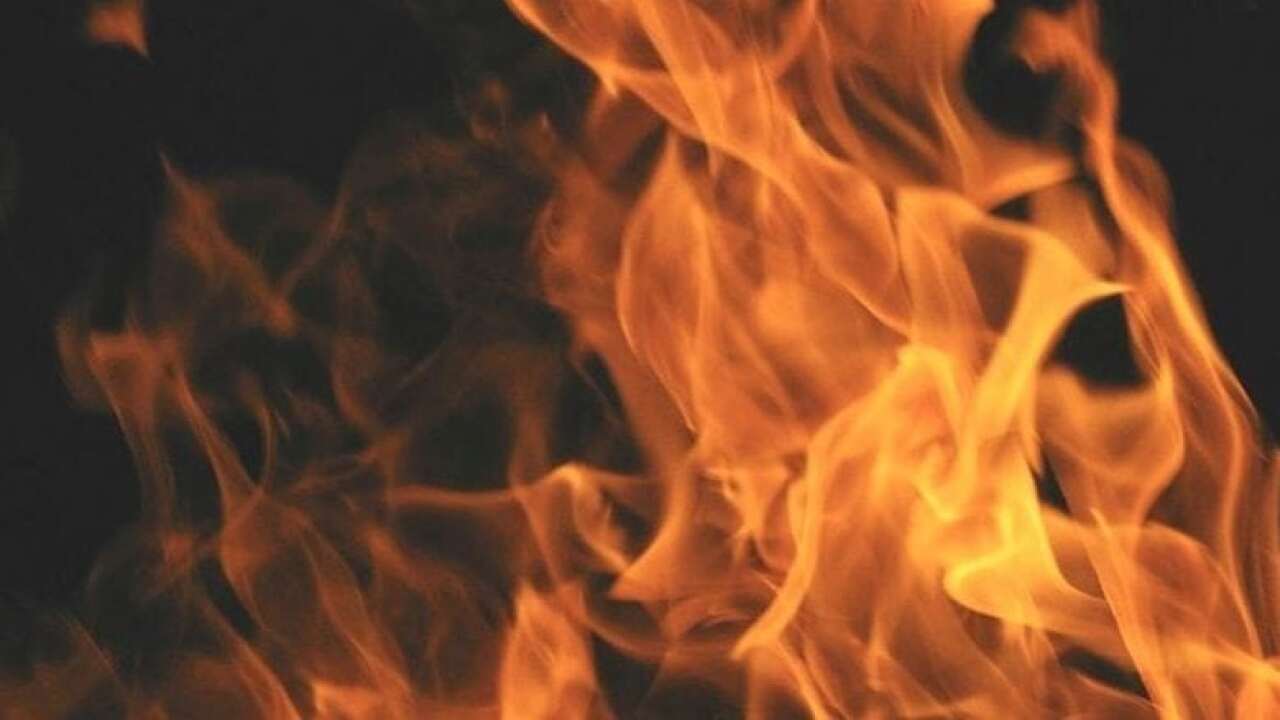 Paso Robles Fire and Emergency Services crews were dispatched to the area of Navajo Avenue and Mohawk Court at about 12:03 a.m.

Officials say the 20x40-foot fire burning in vegetation behind the 200 block of Mohawk Court was contained quickly and no structures were damaged.

Fire officials say they discovered illegal fireworks had been set off near where the fire started.

Fireworks are illegal in the City of Paso Robles and those found in possession of them can face citations or fines.

Officials add that those who cause fires by setting off illegal fireworks can face felony charges and be responsible for firefighting costs and any damage.

It was not immediately known if any citations were handed out in connection with the latest fire.