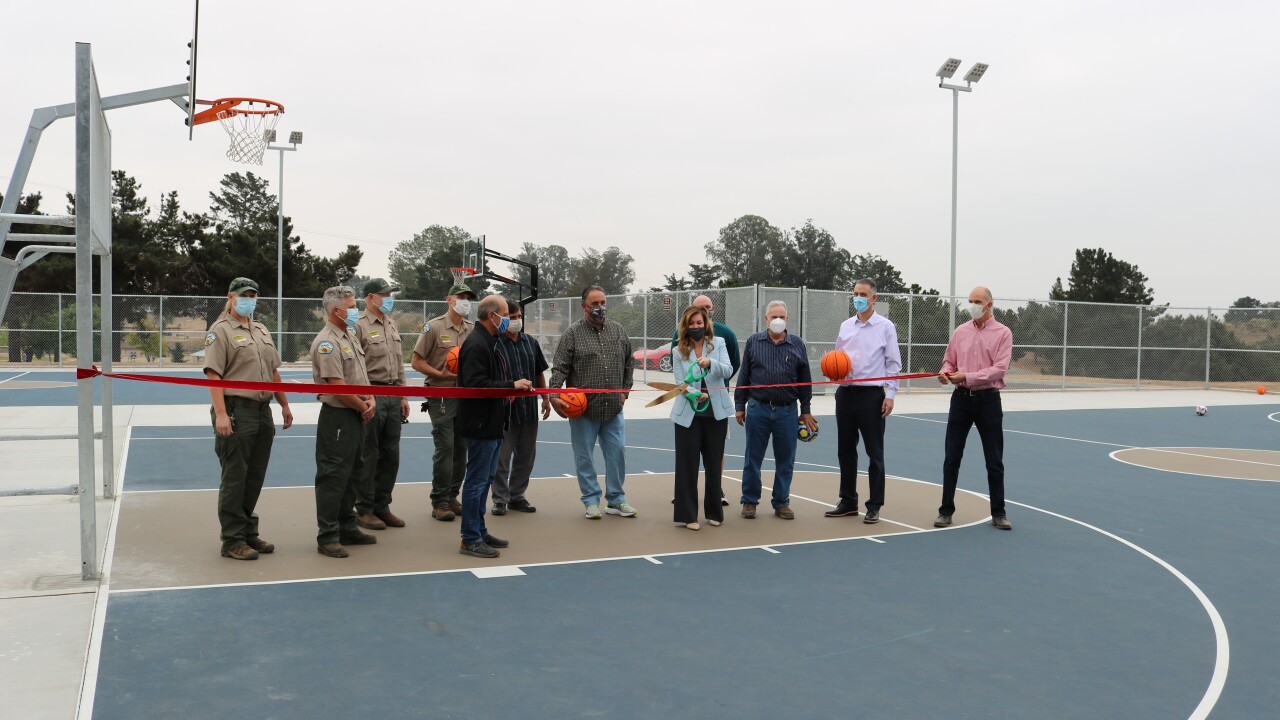 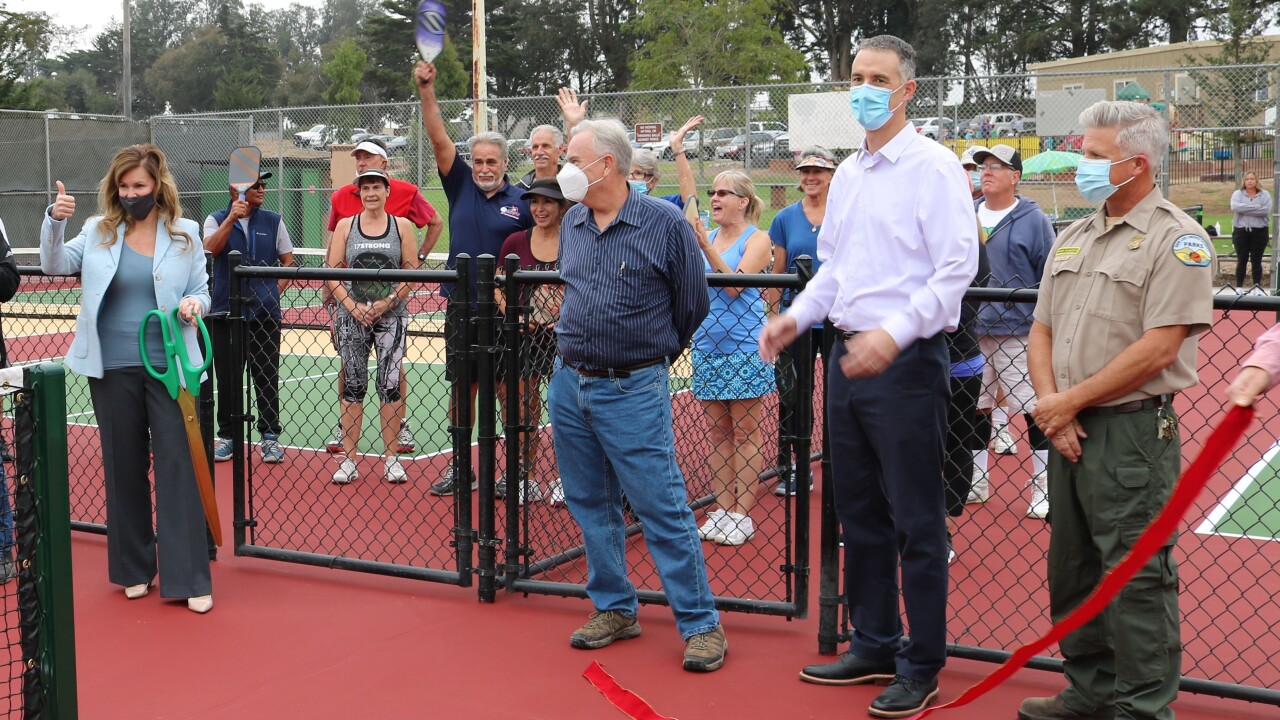 The San Luis Obispo County Parks and Recreation Department has announced the improvements at the Nipomo Community Park have been completed.

County officials hosted a ribbon-cutting ceremony on the morning of Oct. 23 with District 4 Supervisor, Lynn Compton.

According to the press release, the park now newly constructed basketball and soccer courts, as well as renovated pickleball and tennis courts. Previously, there had only been one multi-use court.

County officials say these improvements were made in response to a 2018 recreational needs assessment and funded through the County Parks reserve funding and development impact fees.