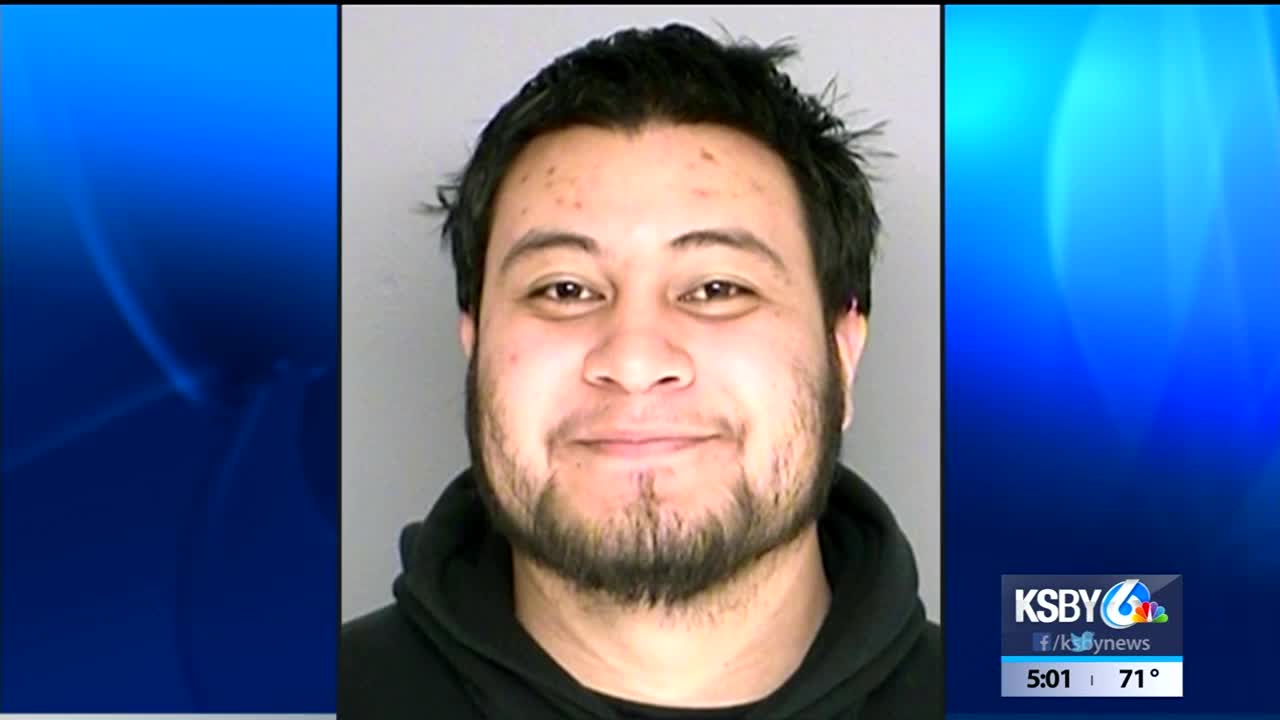 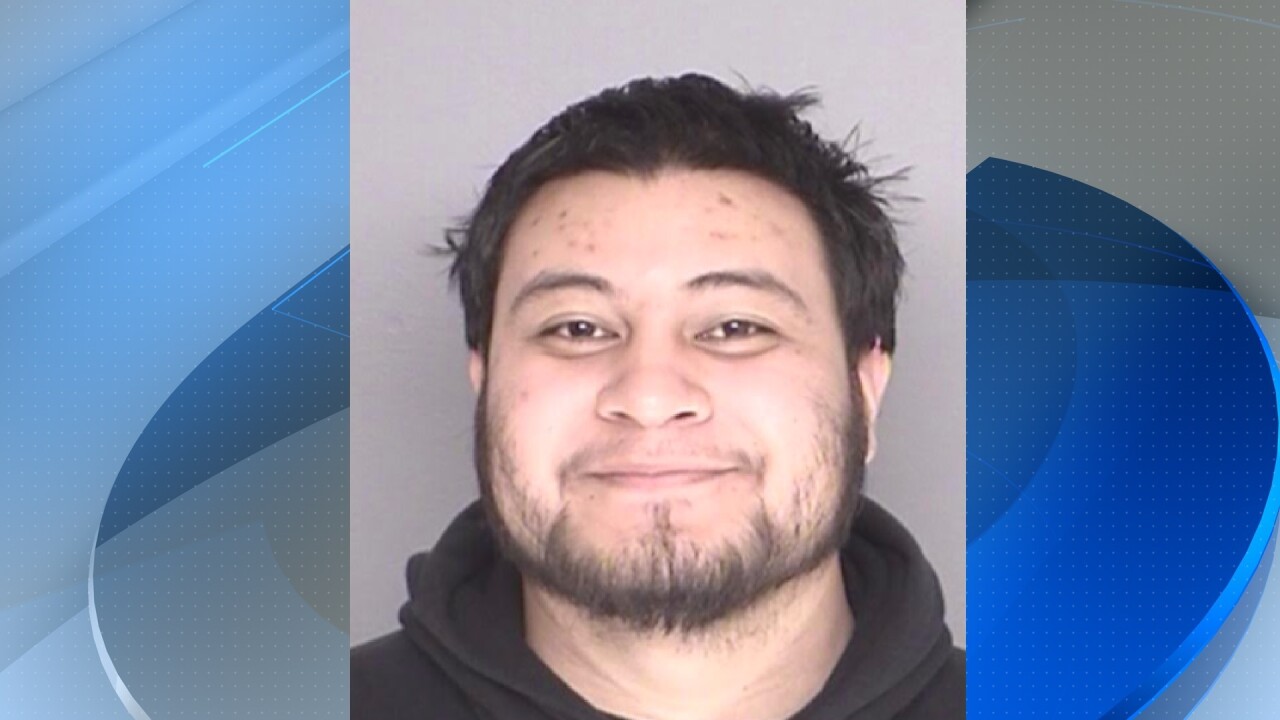 A judge has ruled the case against a Lompoc man charged with murdering his ex-girlfriend in Orcutt can move forward to trial.

While the Santa Maria Superior Court judge ruled Monday to uphold the murder charge against Jorge Tovar Fernandez, 29, he did not uphold the stalking charge also filed against the 29-year-old filed a few months ago in a separate case.

Tovar Fernandez was arrested shortly after the April 2017 murder of Elyse Erwin, 28. Her body was found on Easter Sunday in the parking lot of an apartment complex on Goodwin Road.

Investigators said she was there to visit a friend when she was shot in the head.

Tovar Ferndanzez is reportedly the father of Erwin's daughter, who was 6 at the time of her mother's death.

He has pleaded not guilty and has been in custody at the Santa Barbara County Jail without bail since April 19, 2017.

Tovar Fernandez is due back in court Oct. 16.