Kmart, Sears to close in Atascadero, Santa Maria by early 2020 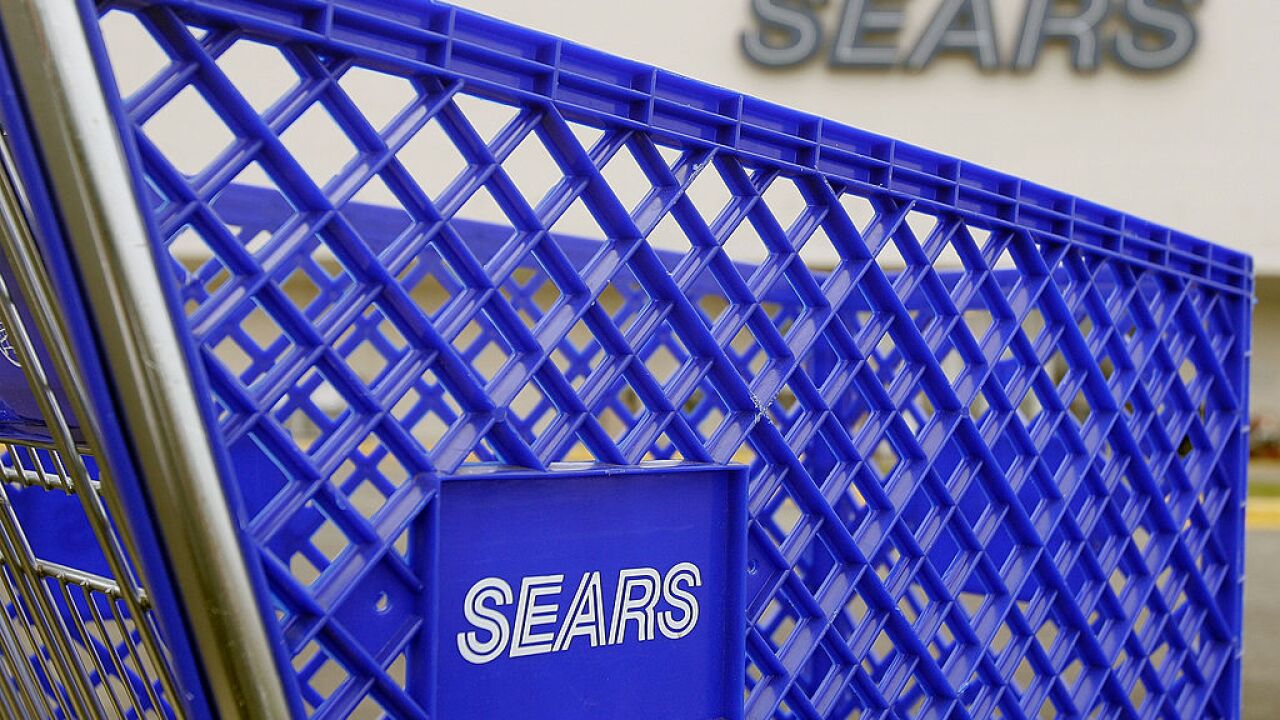 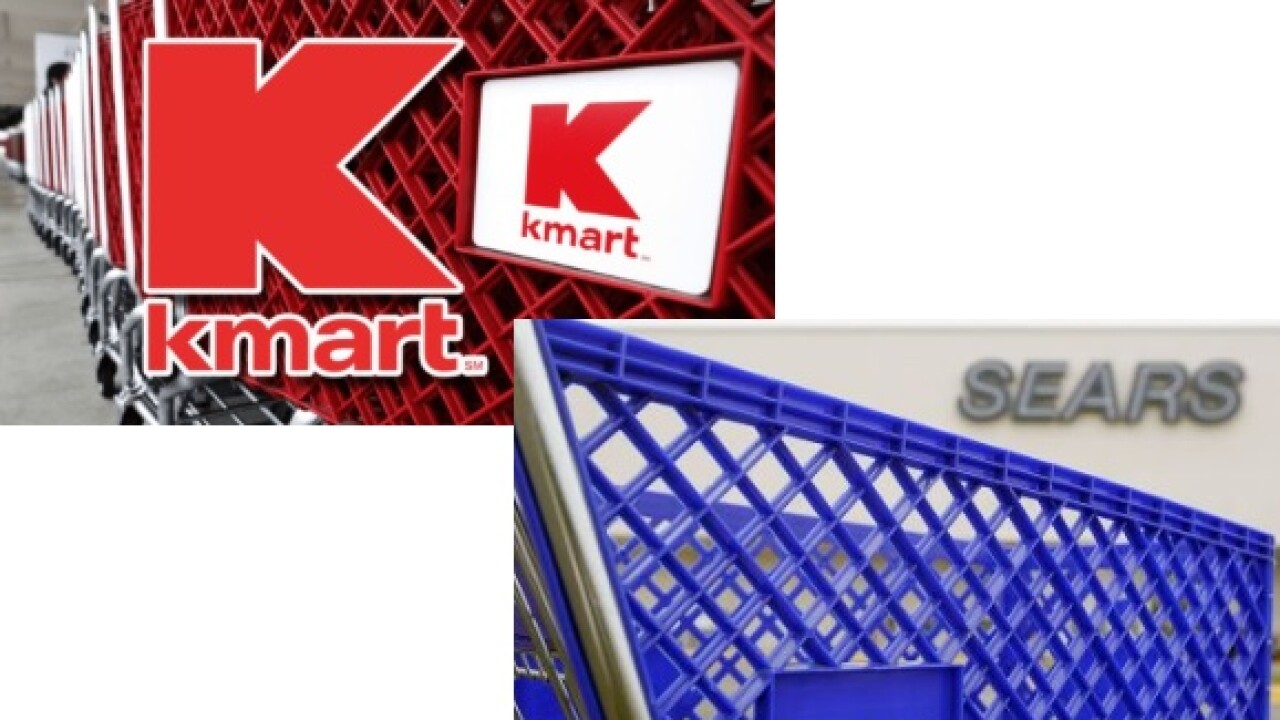 The Central Coast is losing the last of its remaining Sears and Kmart stores.

Transformco, which owns Sears and Kmart, announced Thursday its plan to close 96 of the stores nationwide, including Kmart in Atascadero and Sears at the Santa Maria Town Center Mall.

The announcement comes after Transformco purchased most of Sears Holdings Corporation's assets in February of this year. It cites "a difficult retail environment and other challenges" as a reason for the latest closures.

Going out of business sales are expected to begin December 2 with the stores closing by February of next year.

The company says 182 of the stores will remain open.

The Santa Maria Valley Chamber says it was "disappointed" to learn Sears would be leaving the city and will work to help employees affected by the closure find new jobs and also identify new potential tenants for the vacated space.

The City of Santa Maria says Sears has been in the city for decades and was one of the mall's "original anchor stores."

City officials call news of the announcement unfortunate but not unexpected and say Santa Maria "continues to see growth in retail activity."

Dunsmore says the center where Kmart is located was recently purchased and the new owner intends to reformat it into a "lifestyle center" made up of a grocery store, clothing stores, restaurants and outdoor dining areas.